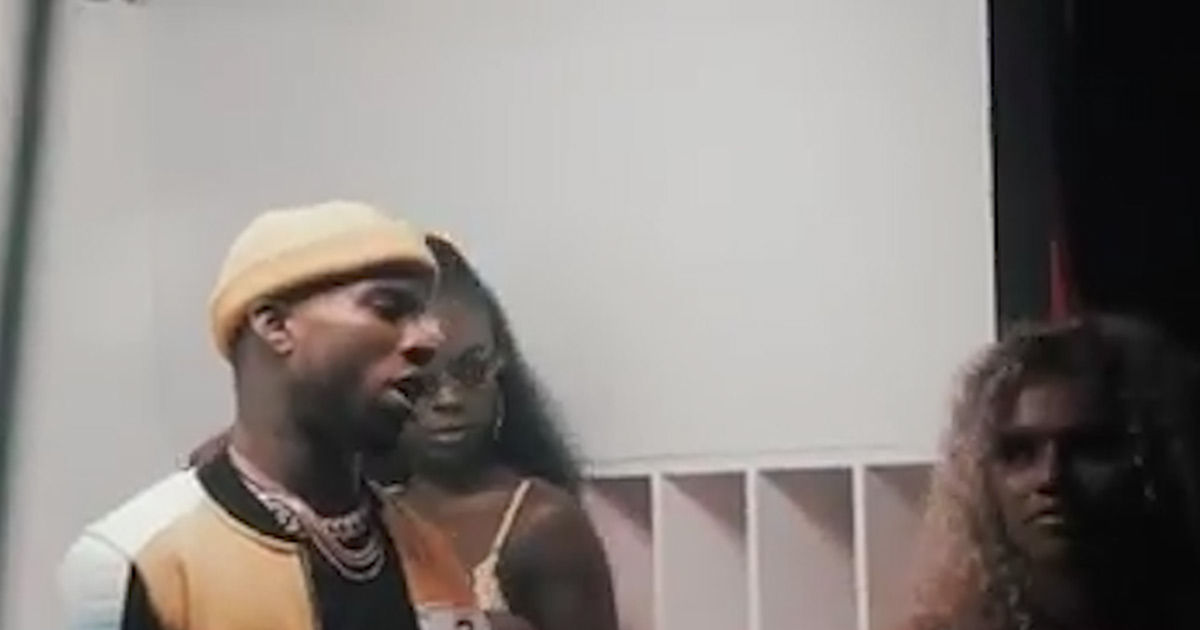 … He Put His Foot Down

Tory Lanez claims that a couple directors working on a music video he was a part of tried swapping a darker-skinned woman for a lighter one on set … but he wasn’t having it.

The Canadian rapper posted a behind-the-scenes clip of him being filmed for Nafe Smallz‘s “Good Love” video, which officially dropped Thursday. In Tory’s BTS video, you can see a black woman dancing next to him … but at some point, it appears someone behind the camera motions for her to leave — only to be replaced with a lighter-skinned black woman.

Tory calls for a timeout and brings back the darker-skinned woman. It sounds like he says, “We don’t even need that,” going on to tell the lighter-skinned lady that she’s beautiful. Filming picks up from there, with the original woman back in place.

Tory says what he experienced is an ongoing issue in the entertainment industry, and that it needs to stop. He says sure, he might joke about the black community like everyone else does, but “WHAT IM NOT GOING TO DO IS ALLOW ANY OF THESE DIRECTORS TO DE-VALUE OUR BLACK WOMEN.” He adds, “countless times I’ve seen directors swap out our women of color for women of lighter complexion, or women with straighter hair ETC.”

Tory finished by writing, “IT IS OUR RESPONSIBILITY AS ARTIST TO STAND UP AND NOT LET THIS HAPPEN … it’s BEEN time to embrace our woman of color.”

Interestingly enough, it looks like the shot of the woman dancing next to Tory in the white room didn’t even make the final cut of the video … but she makes multiple appearances throughout regardless.

We’ve reached out to the director duo of “Good Love” — Capone x Guise — to see if what Tory’s relaying here is actually what was happening in the moment. No word back yet.