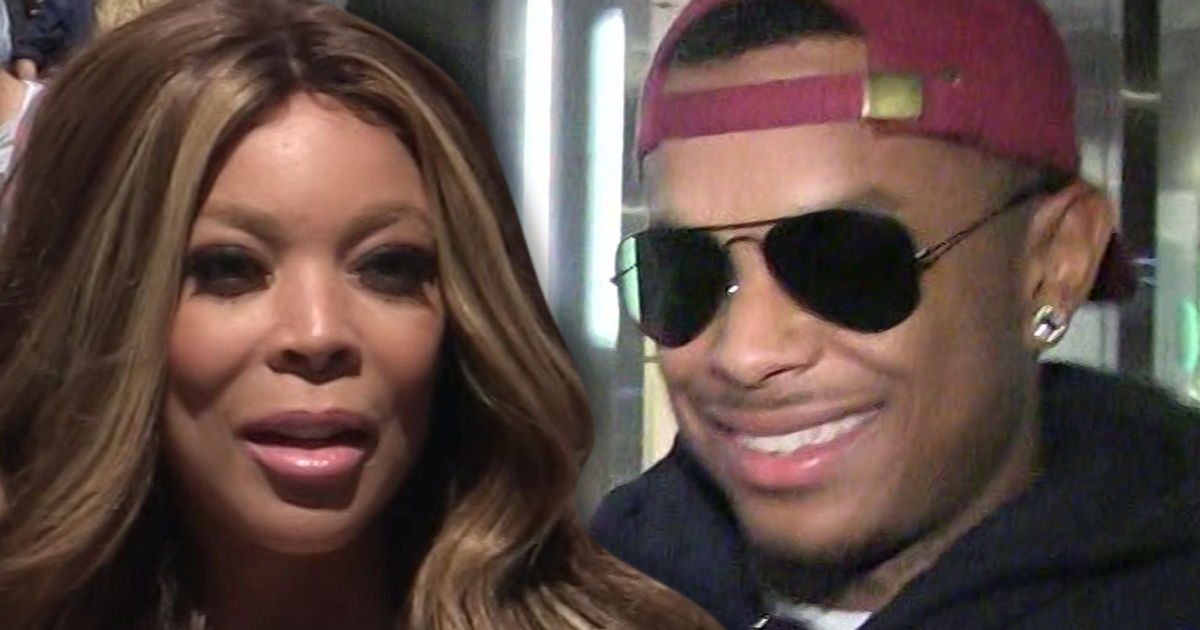 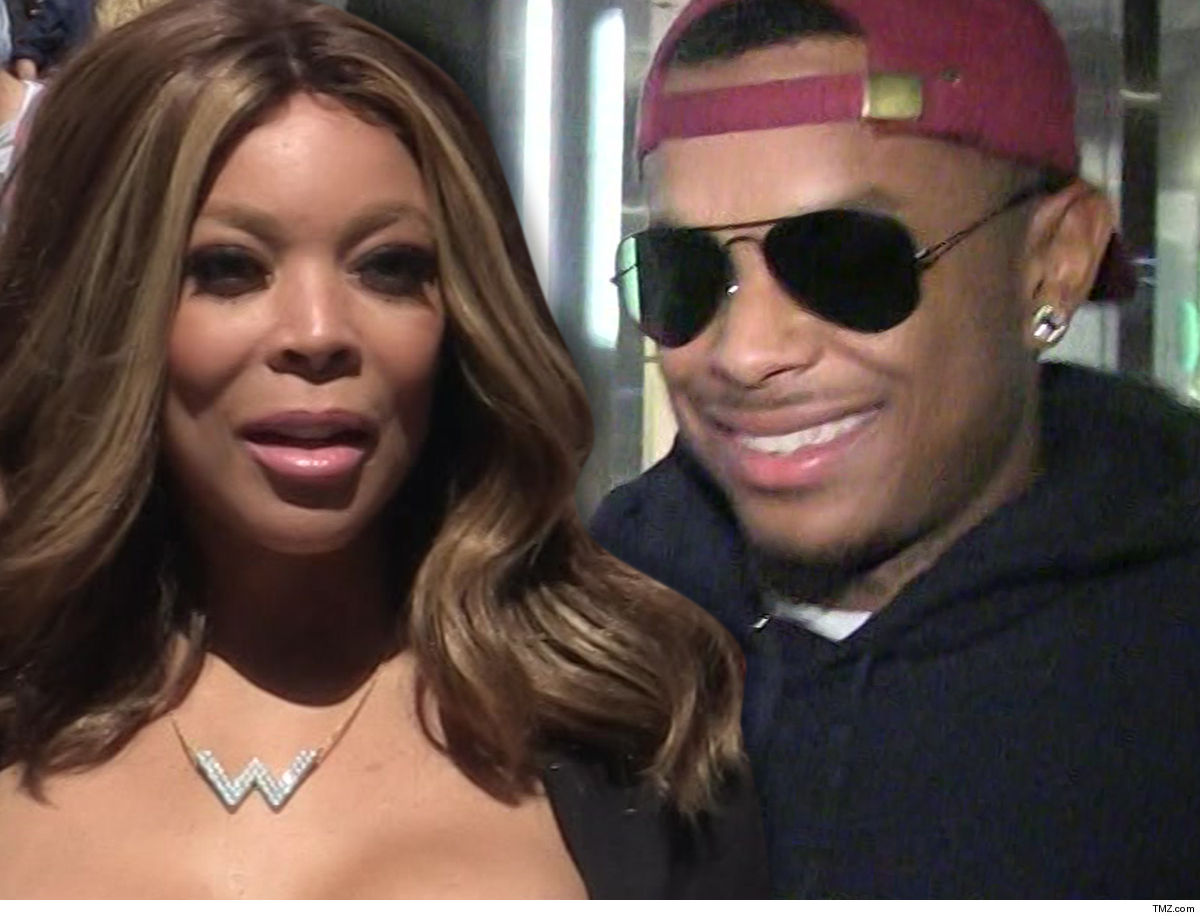 Wendy Williams‘ new guy is sick and tired of people thinking he’s hanging with her in hopes of landing a sugar mama … because he insists he’s not about that life.

Sources close to Marc Tomblin tell TMZ … he doesn’t care at all about fame and he’s not the type of guy who’d let a woman take care of him financially. We’re told the only reason he’s kicking it with Wendy is because they enjoy each other’s company. 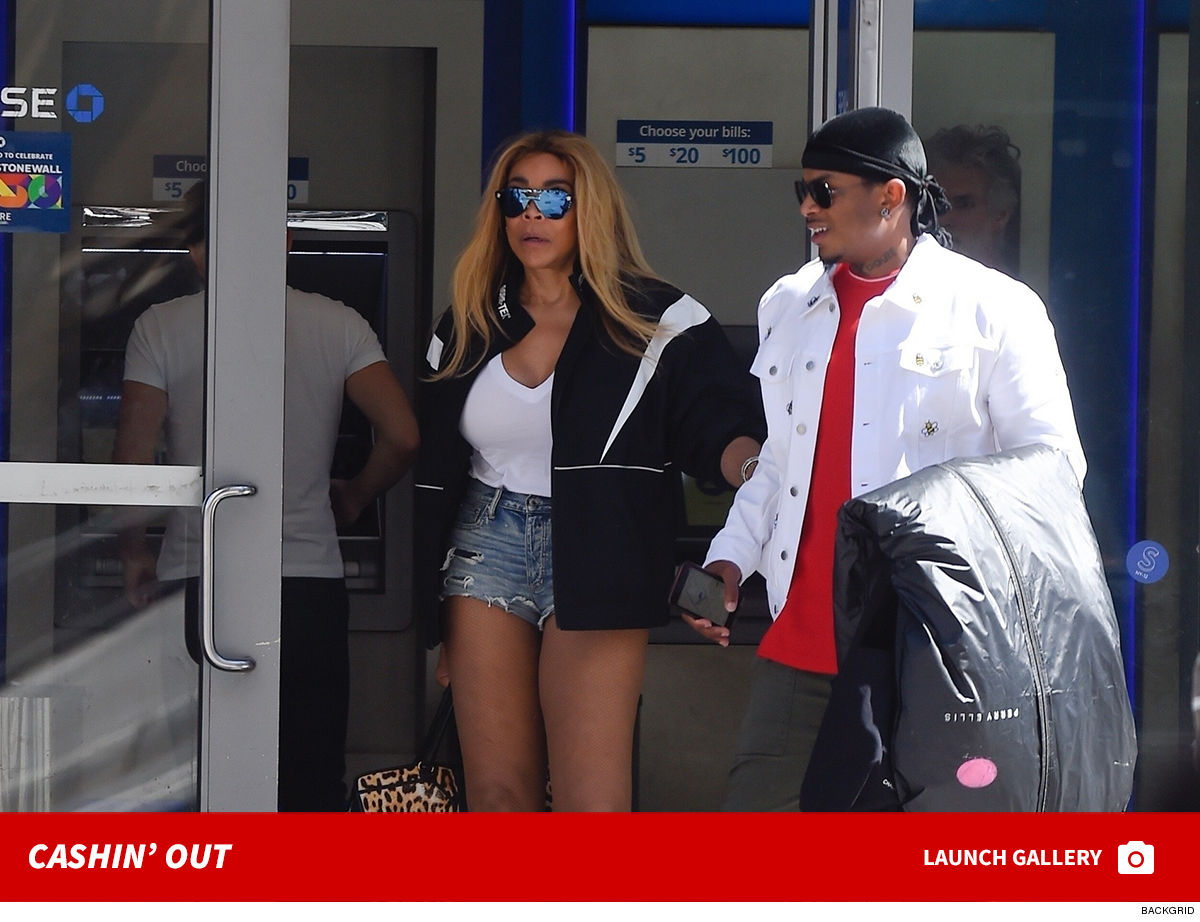 We’re told Tomblin hasn’t asked Williams for a dime since they’ve been together and won’t in the future — don’t let those pics of them hitting an ATM fool you. He’s also telling friends that NYC shopping spree they went on was not funded solely by Wendy … he purchased his own things.

Our sources say Marc’s been getting a lot of flak from people who are suspicious of his motives, so he’s been blocking them … along with anyone who reaches out to him to talk crap about Wendy.

As we’ve reported … Wendy’s ignoring all the haters and naysayers and living her life how she wants. As she put it to us, “I am a 54-year-old grown ass woman. I know what I’m doing.”

She’s also been careful about not calling Tomblin her boyfriend, but making it clear she’s having a lot of fun with him … enough to keep him around in NYC with her much longer than expected.

Wendy’s show is on a break for the next 3 weeks, so the 2 still have a lot of time to live their best single lives possible … together.