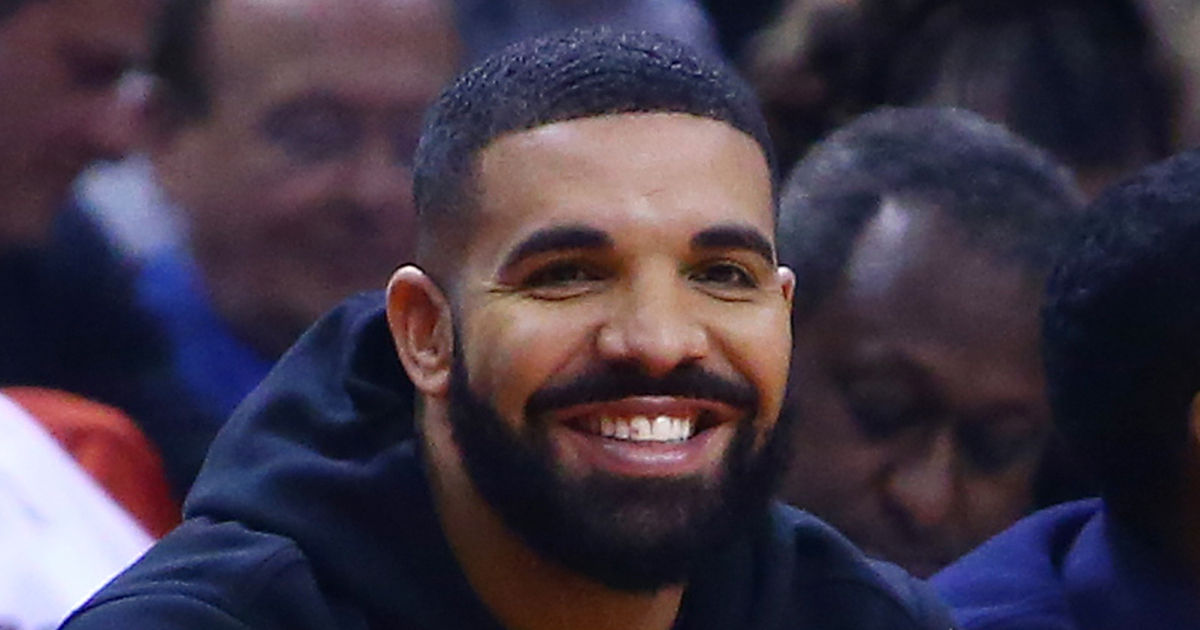 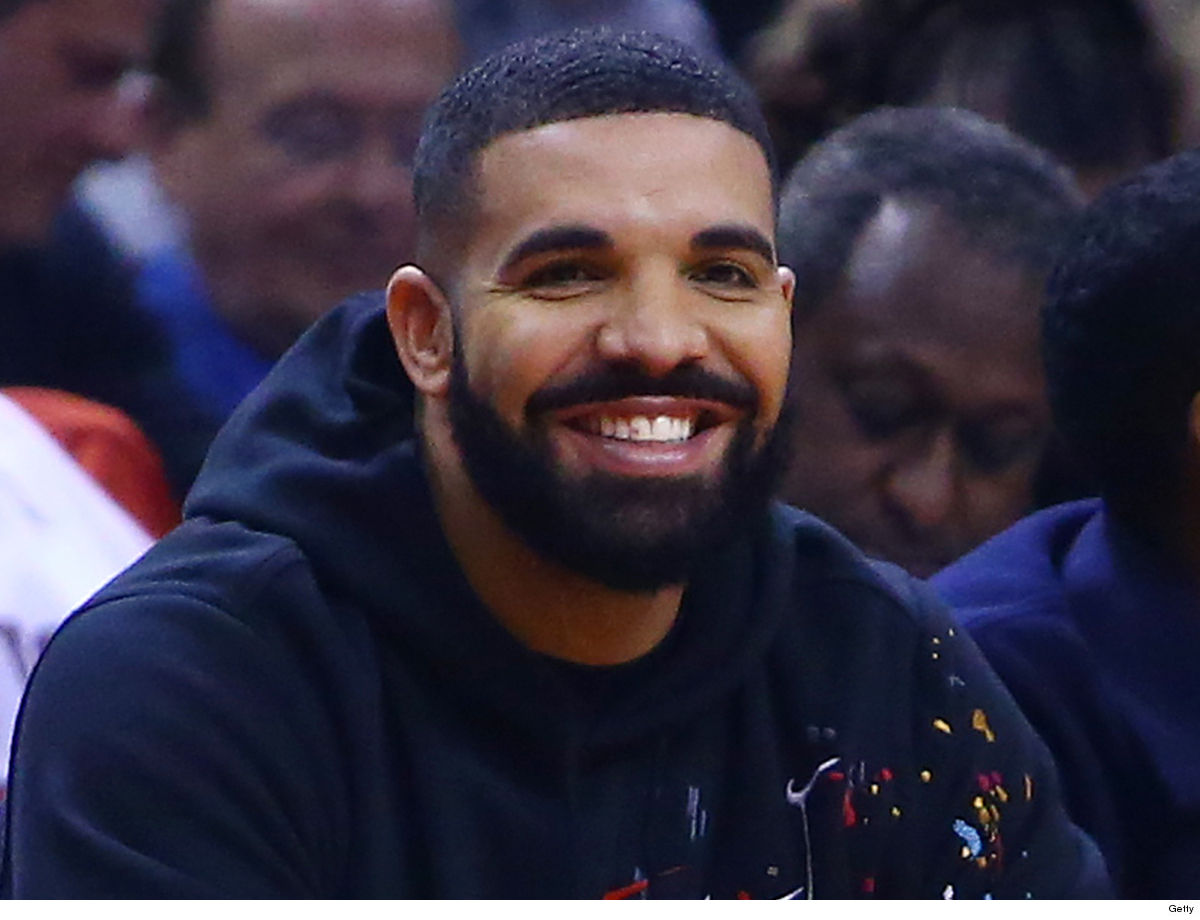 Drake seems to be giving folks a rare sneak peek into his life as a dad … sharing what sure looks like a Father’s Day gift from his baby boy.

Drizzy posted a photo Sunday of some artwork with spattered paint over stenciled-in “PAPA” lettering. He captioned his photo, “Happy Father’s Day.” The gift is almost certainly from his 1-year-old son, Adonis, whom he shares with French model Sophie Brussaux. 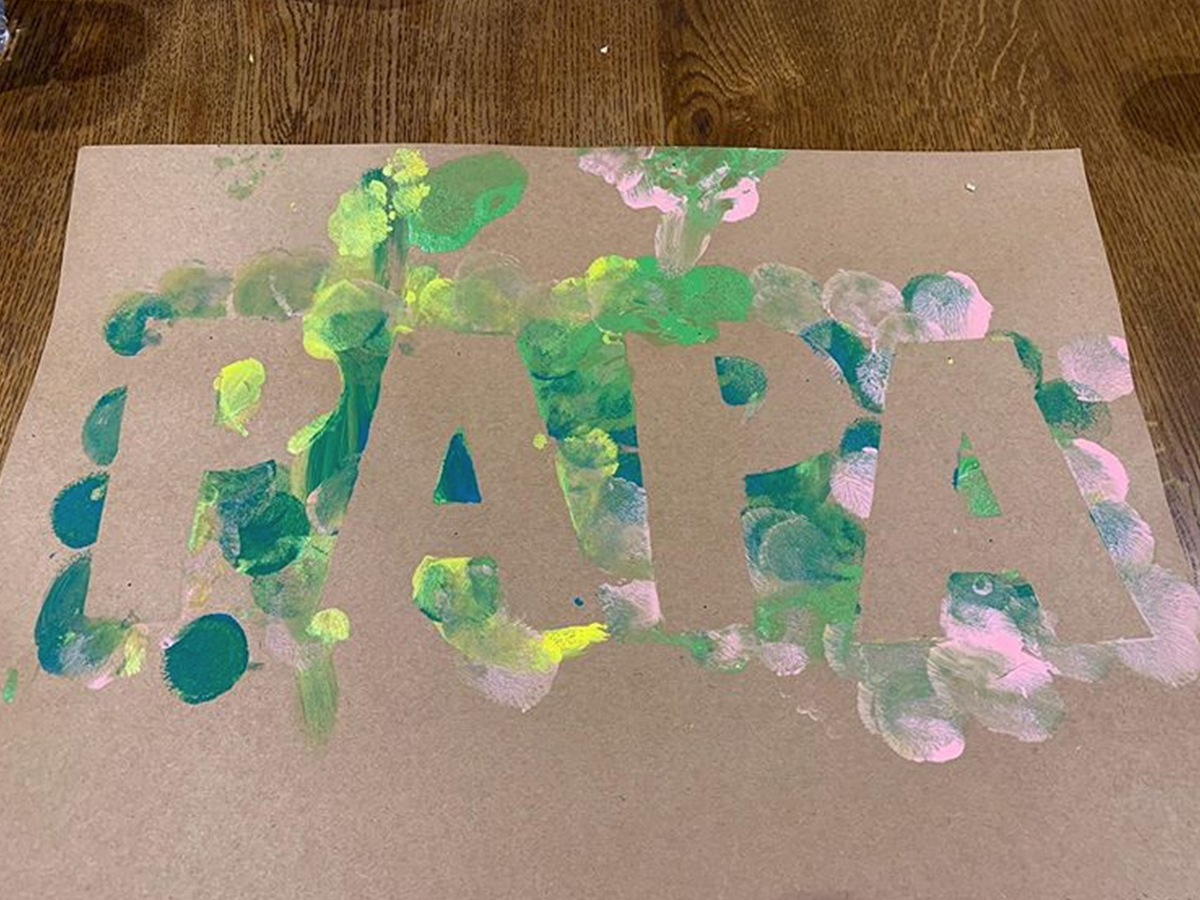 This wouldn’t be the first time that Drake’s shared some of Adonis’ art on social media. During the holidays, he posted a photo of a handprint painting his son created. At the time, he said Adonis was greater than Picasso …and seemed like a proud pops for it.

As we’ve reported … Drake’s been bragging about his boy to friends and family since Sophie gave birth. He’s had a solid co-parenting relationship with her too, sometimes sending private jets so she and Adonis can fly out to see him … whenever possible.

Drake doesn’t live with Sophie or Adnois — we’re told his work schedule doesn’t allow for it. He does Facetime the kid daily though … so they’ve definitely got a relationship.

Our Drake sources have also told us that Sophie’s been exposing Adonis to multiple languages and the arts as well — the proof is clearly in the paint on the latter.