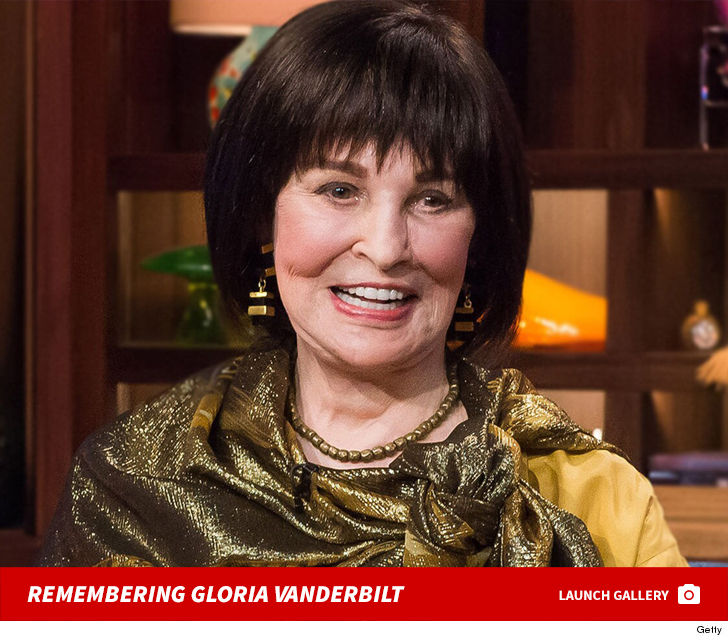 Gloria Vanderbilt, the heiress to the Vanderbilt railroad fortune and creator of the wildly popular Vanderbilt jeans, has died.

It appears she died of stomach cancer, which was so advanced she was taken to the hospital earlier this month.

Gloria, the mother of Anderson Cooper, was a woman of many trades, including model, fashion designer and actress. She was also one of the biggest socialites in New York City.

During the ’70s, Gloria launched a line of designer jeans with her signature, designer swan. One of her slogans is “My bottoms are tops.”

Gloria was married 4 times … one of her husband’s was famed director Sidney Lumet. She was linked over the years to a number of famous men, including Howard Hughes, Marlon Brando, Frank Sinatra and Gene Kelly.

Her life was not without tragedy. Gloria’s oldest son with Wyatt Cooper, Carter Vanderbilt Cooper, committed suicide at age 23 back in 1988 by jumping out of the family’s 14th floor window.

She was also embroiled in a famous custody battle. Her dad died when she was a baby and her mom and aunt fought over who should raise her. The custody trial became the basis for the 1980 book and subsequent miniseries, “Little Gloria … Happy at Last.” It was nominated for 6 Emmys. 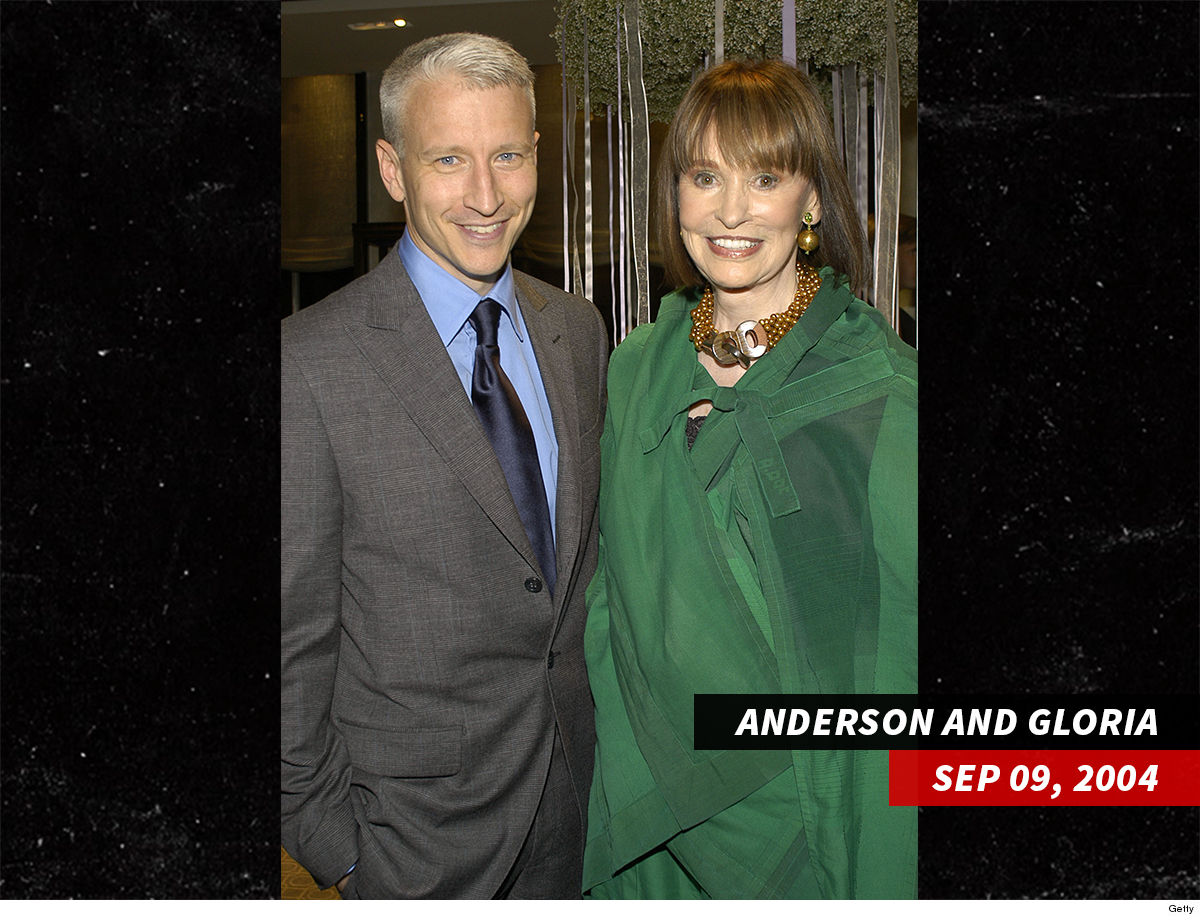 She was super close to Anderson. In 1995, Gloria sold her mansion and moved in with Anderson to write her book, “A Mother’s Story” … which dealt with coping with Carter’s suicide. In 2016, the two also released a book and a documentary on HBO together titled ‘Nothing Left Unsaid.’

A moving tribute from @AndersonCooper to his mom, Gloria Vanderbilt, who has died at age 95. pic.twitter.com/WJc75Eo9bY