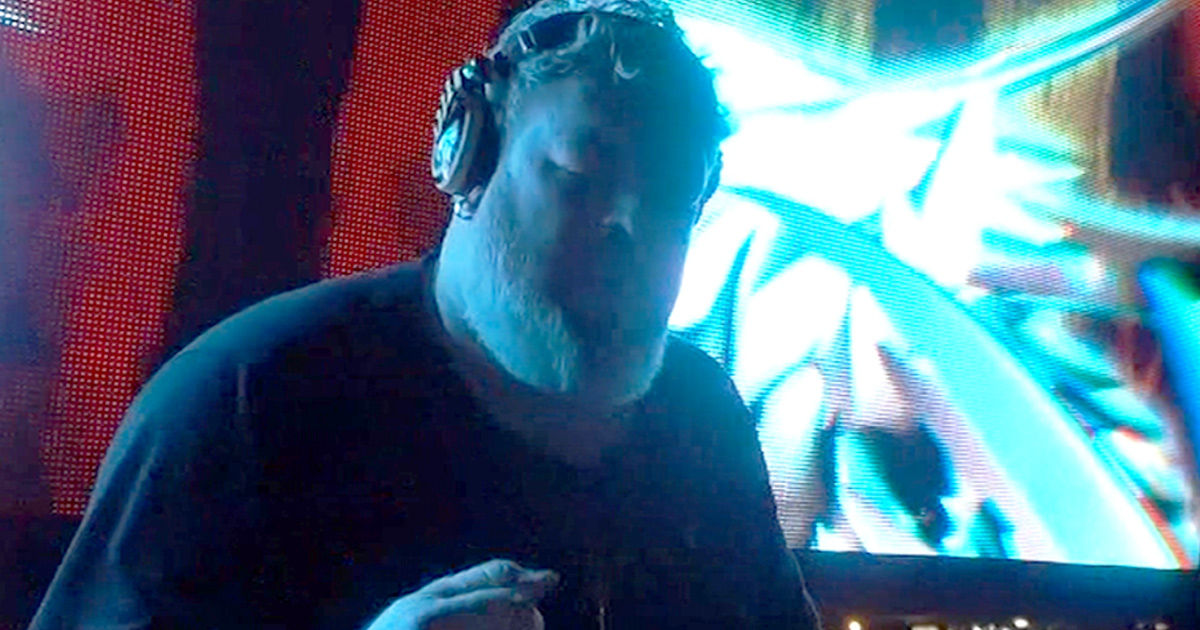 Hodor from ‘Game of Thrones’

Let the Music Do the Talkin’

Hodor from “Game of Thrones” must’ve still been in character during his DJ set this weekend — he didn’t talk much … but there was A LOT of noise coming from his booth.

Actor Kristian Nairn came through for his DJing gig Friday night at Larry Flynt‘s Hustler Club in Vegas, where he’d been booked to perform for a Rave of Thrones event … in honor of the Comic-Con going down, of course. It was a rooftop affair, full bar included.

Musically speaking, Kristian didn’t disappoint. The dude did his thaaang well from behind the turntable, mixing in a bunch of EDM hits, and the crowd ate it up on the dance floor. 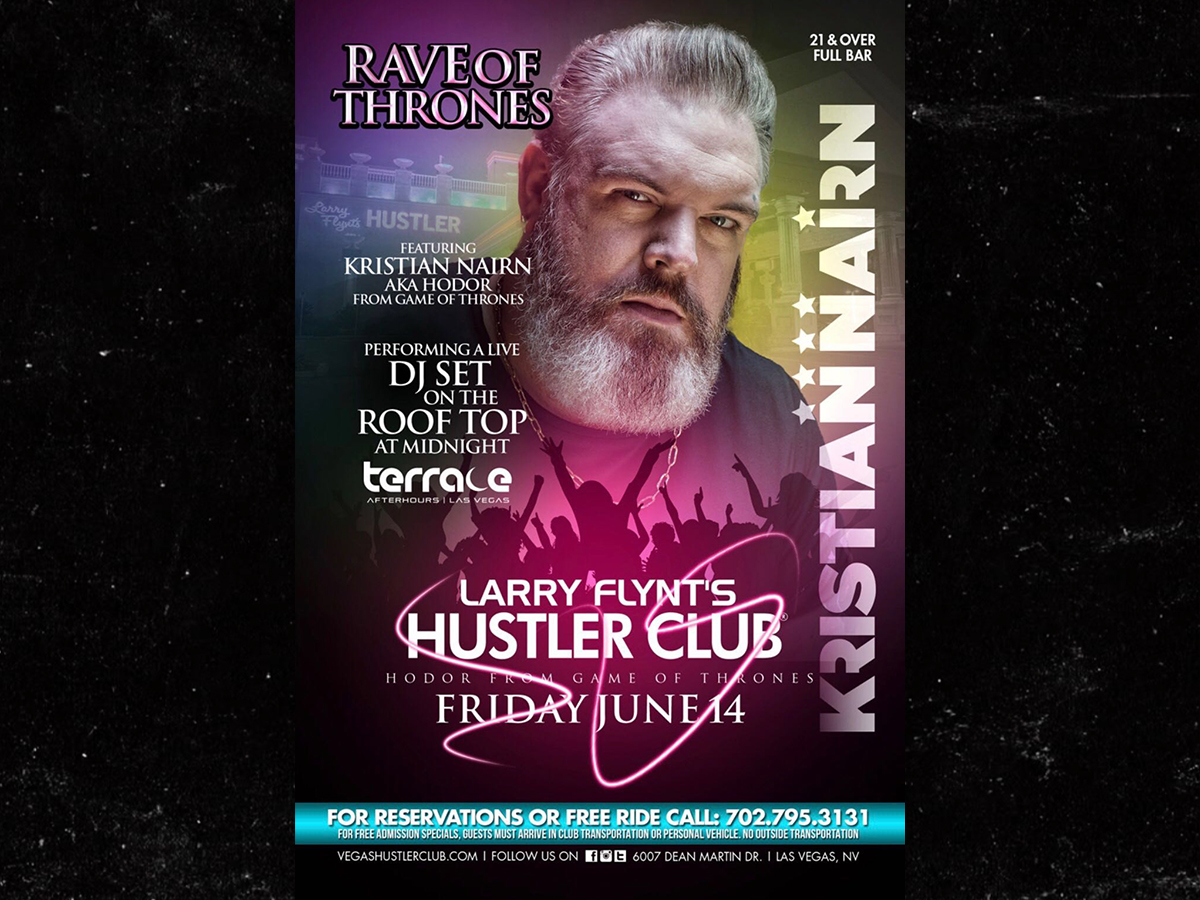 Like we mentioned earlier, Hodor wasn’t in a chatty mood — at least from what we can see in this video. Not even a courtesy “Hodor” mumble on the mic … kind of a bummer, really.

BUT … Kristian was cordial, waving at patrons who, naturally, shouted out his character’s name. It also looks like folks showed out in full ‘GoT’ attire, with some even taking a seat on a makeshift Iron Throne.

Luckily, nobody endured death by flesh-eating white walkers this time around. Yeah, Hodor holds the door … and holds it down pretty much everywhere else, including here. 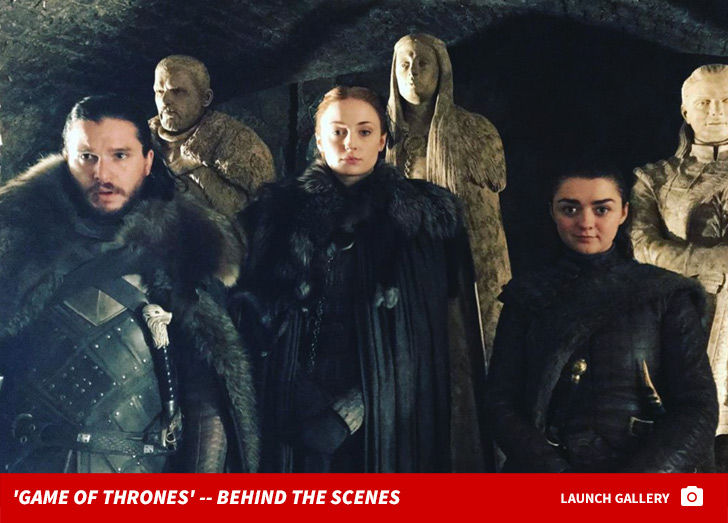