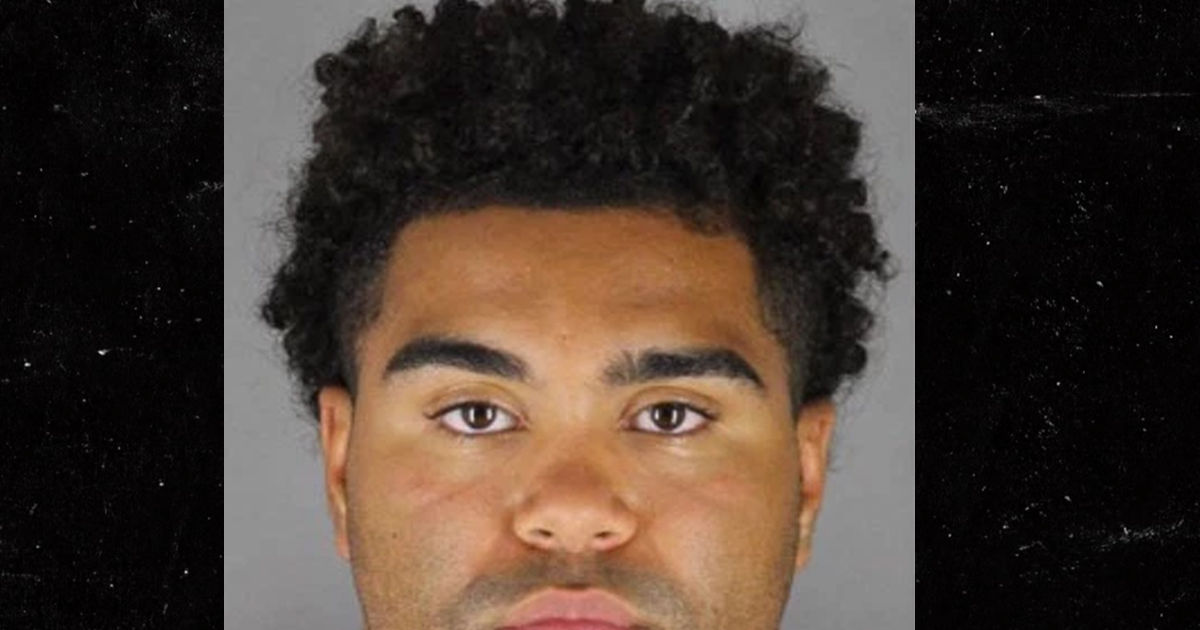 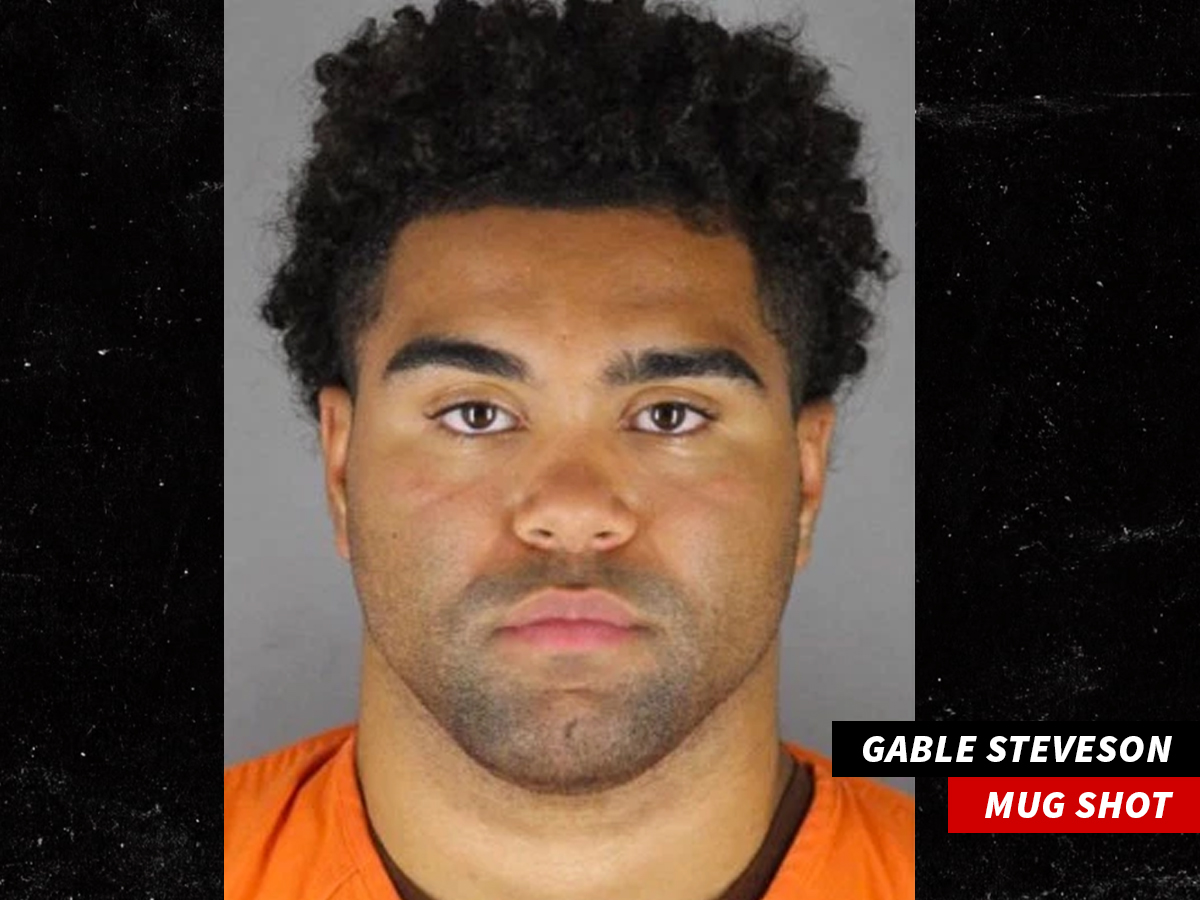 Gable Steveson — one of the top heavyweight college wrestlers in the country — was arrested Saturday for criminal sexual conduct … and he’s still in custody.

Steveson is a superstar wrestler at the University of Minnesota — where he just wrapped up his freshman year with an incredible 35-2 record … finishing as the #3 ranked heavyweight in the country.

But now he’s in huge trouble … the 19-year-old was arrested at his Minneapolis home on Saturday after a person told police Steveson and another UM wrestler committed sexual assault with an object on Friday. 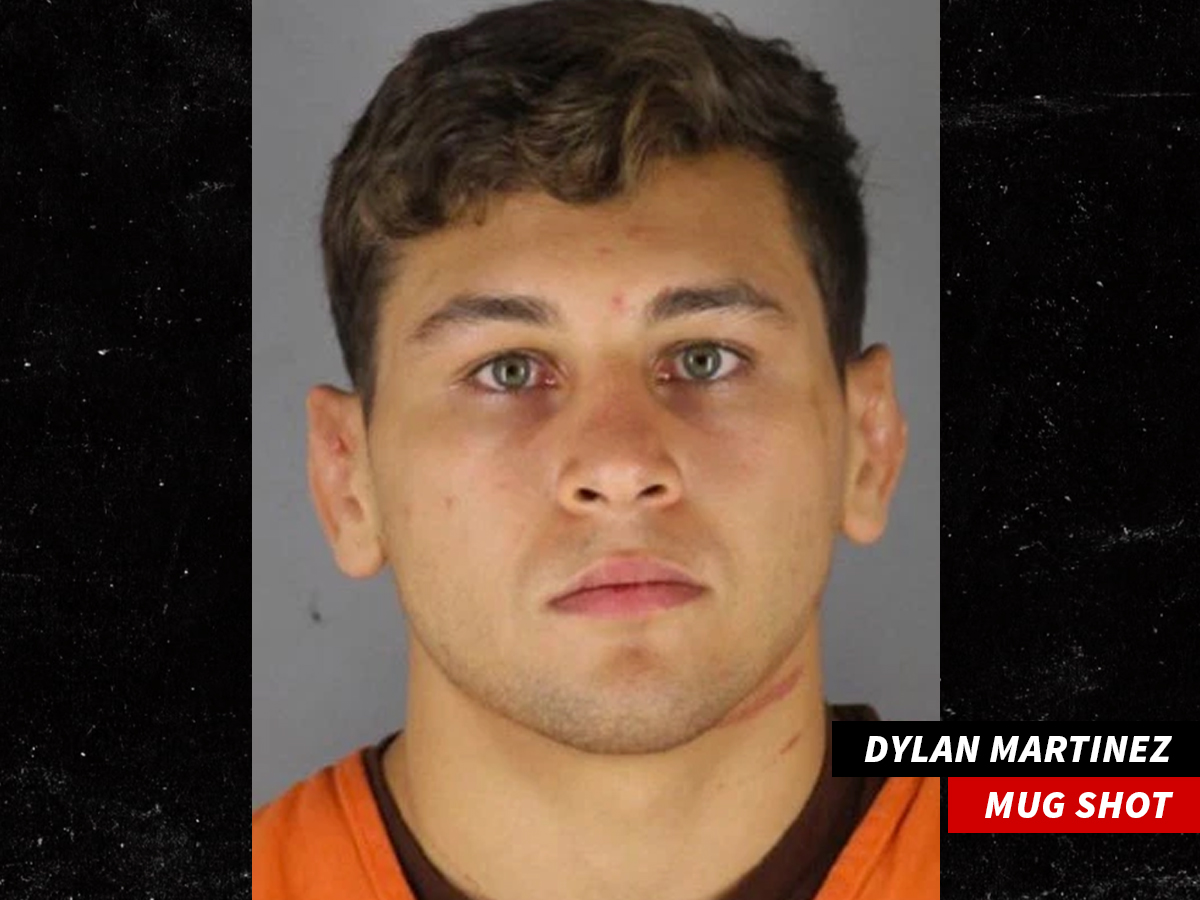 The accuser’s identity has not been released. Details surrounding the allegations are unclear.

What is clear … Steveson is adamant he did NOTHING wrong. His attorney Christa Groshek said the wrestler is cooperating with the police investigation and he’s adamant he is innocent.

The University of Minnesota has issued a statement saying, “We are aware of a situation involving two of our student athletes and are in the process of gathering more information.”

“These students have been suspended from all team activity pending further information. Federal and state law precludes any further details at this time.”