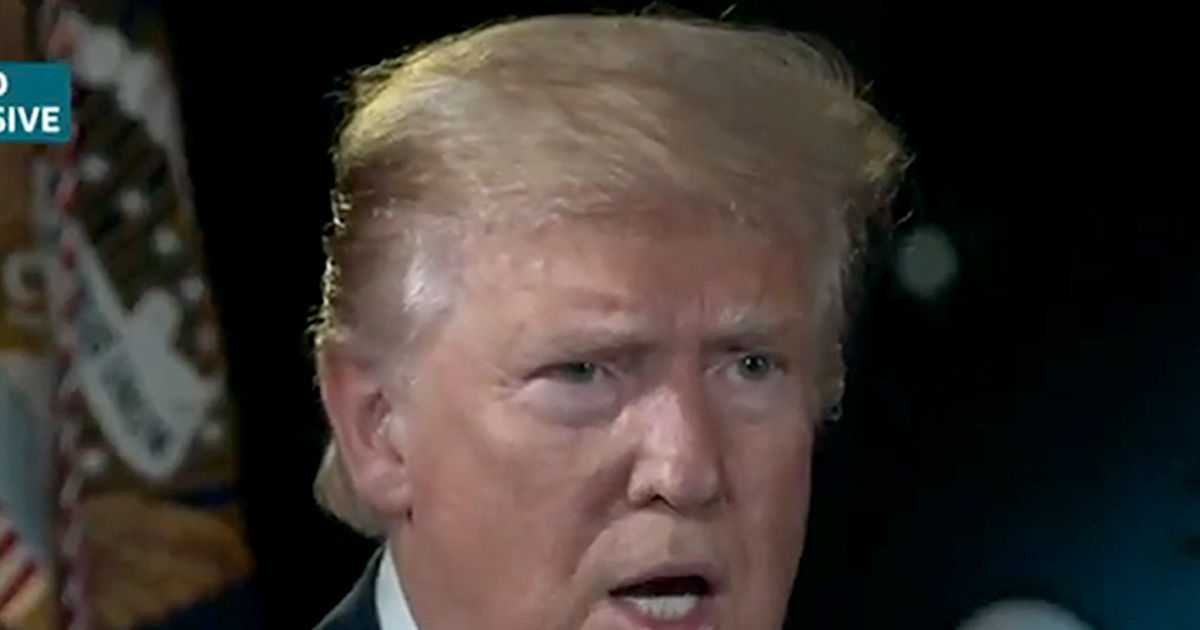 Guy Coughs in Middle of Interview 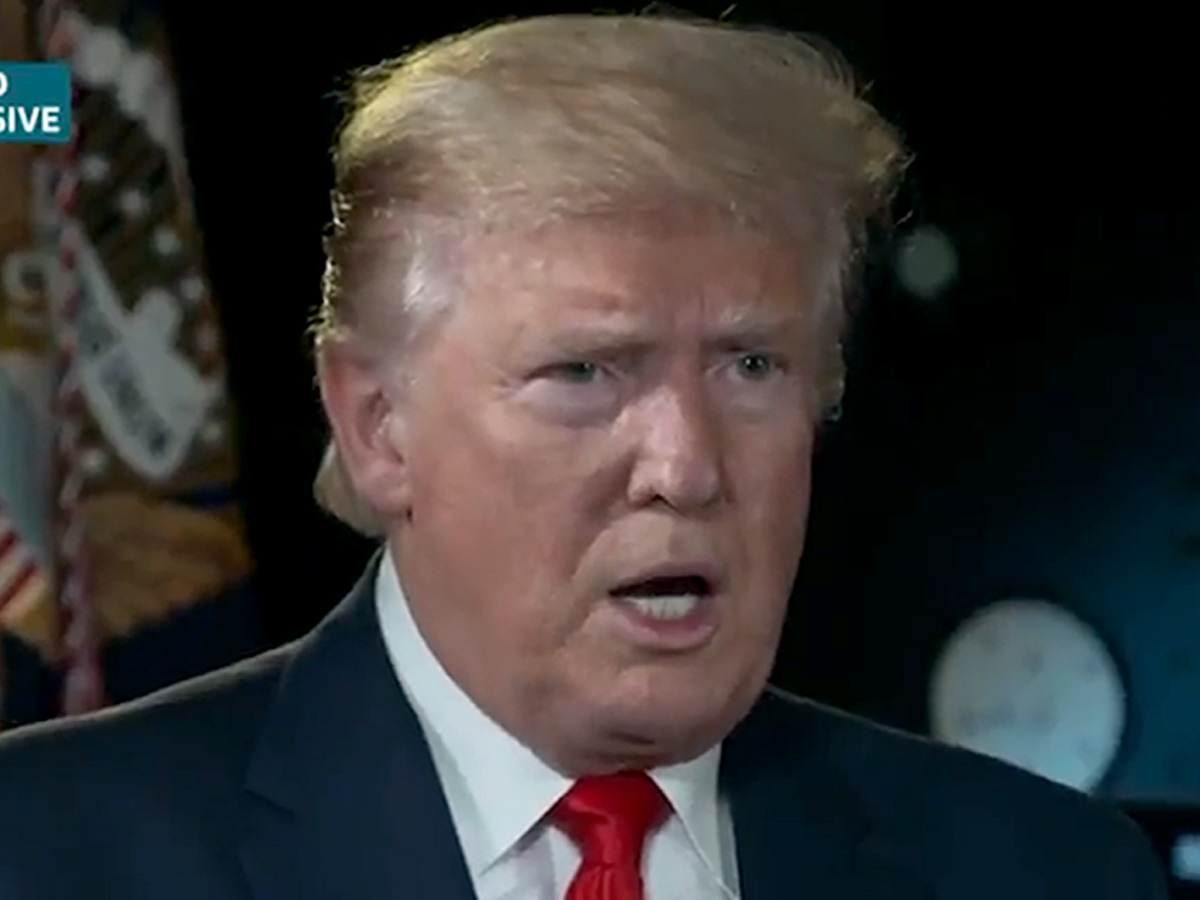 President Trump doesn’t like having his train of thought interrupted, which he made very clear Sunday by demanding a redo when somebody coughed in the middle of his interview.

45 was chatting it up with ABC’s George Stephanopoulos in the White House, discussing everything from the Mueller report to his still-unreleased tax records — and as he was explaining the latter … someone off-camera let out a heavy cough that threw DT off.

Pres. Trump says he “might” turn over his “financial statement” to Congress.

“I hope they get it, because it’s a fantastic financial statement,” he tells @GStephanopoulos in the Oval Office. https://t.co/8q0FwFD9qt pic.twitter.com/fw1tIc0vxO

He stopped mid-sentence and asked George if they could run his answer back, ’cause he didn’t appreciate the interruption. Trump said quite bluntly, “Let’s do that over, he’s coughing in the middle of my answer,” going on to add, “I don’t like that, you know?”

George seemed to indicate that the culprit was Trump’s Chief of Staff, Mick Mulvaney, but it’s unclear if it was in fact him. Whoever it was … Trump definitely wasn’t very nice in telling them to shut the hell up. In fact, he instructed them to leave the room.

George and the ABC team reset and the Prez finished his tangent about his “fantastic financial statement.” What’s funny is that the gaffe made it to air during Sunday’s broadcast.

Say what you will about him, but Donny makes for great TV!