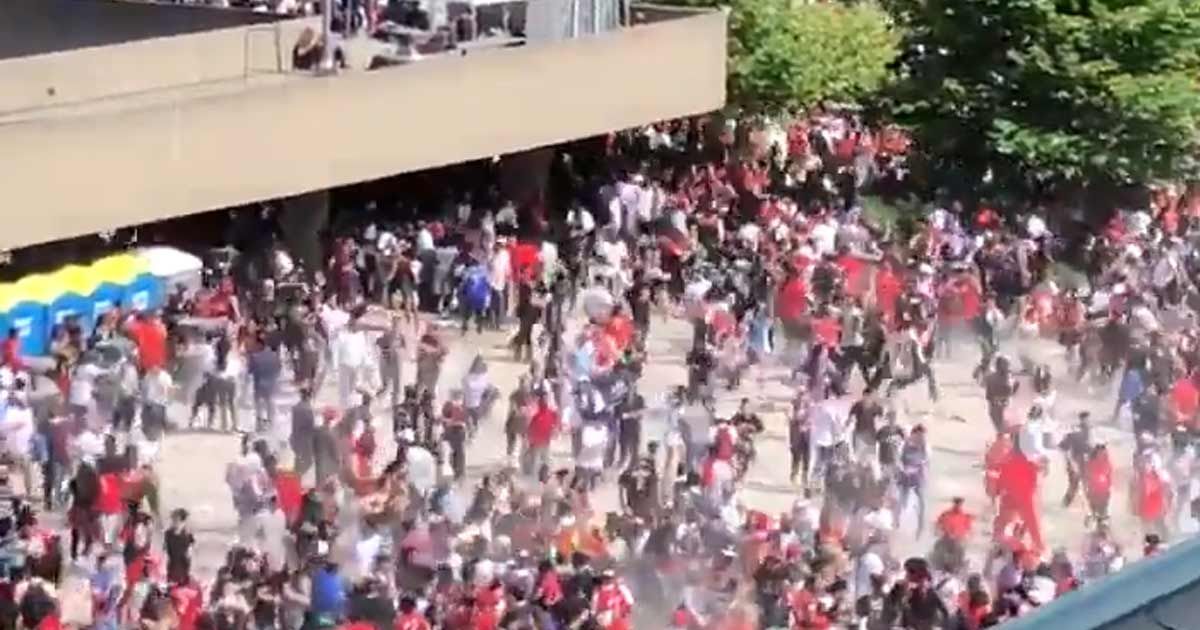 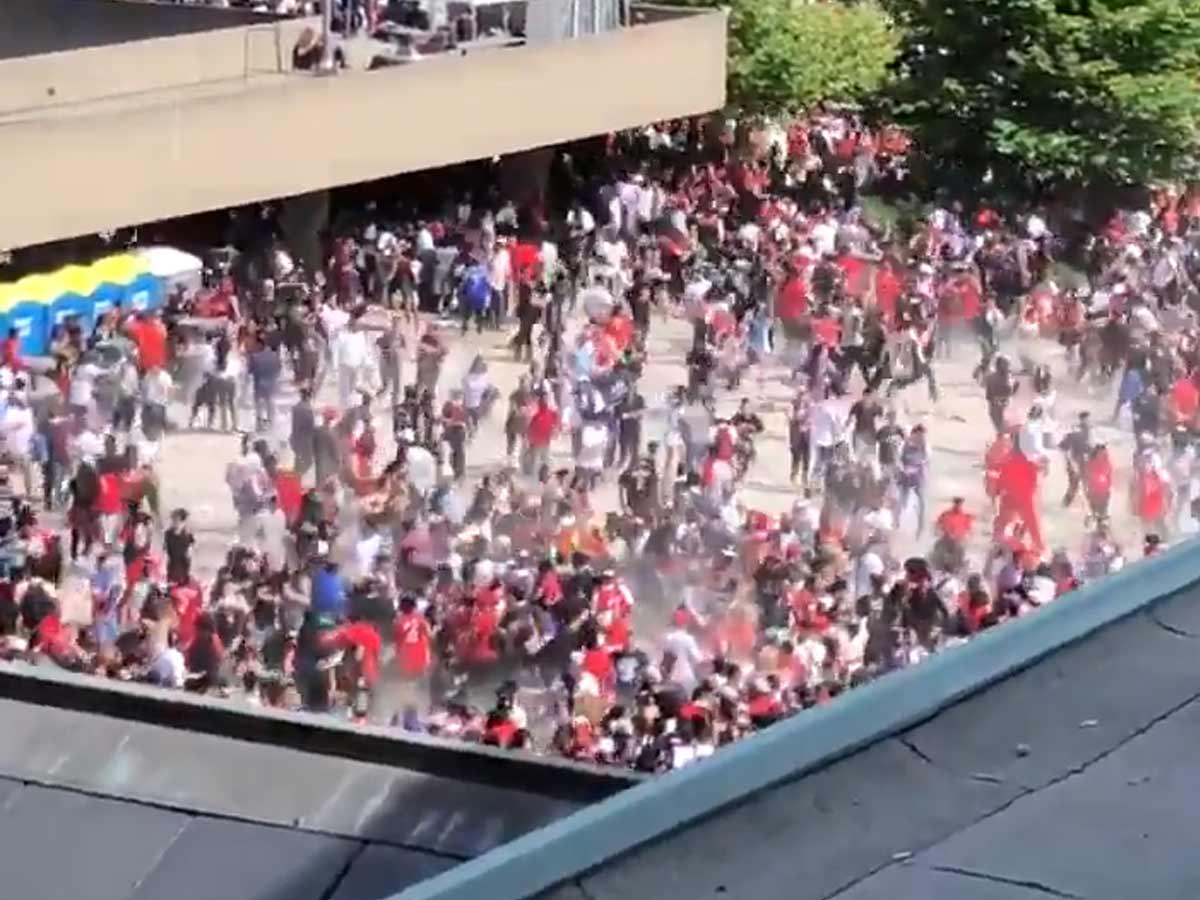 Scary moment at the Toronto Raptors championship parade in Canada … where gunshots were reportedly fired in the crowd and cops are now responding.

The party came to a screeching halt just before 1 PM PT — when people in the crowd heard what sounded like 4 gunshots.

ppl have been running from the back of the stage for some reason. hope everyone’s safe. #RaptorsParade pic.twitter.com/HRoeTZ4val

A woman was reportedly hurt and paramedics raced to the scene.

You can see people fleeing on video. At one point, Raptors play-by-play announcer Matt Devlin grabbed the mic and told the crowd to stay strong and stay calm while officials respond to the “emergency.”

People at the scene are being advised to “get down” or to find somewhere safe.