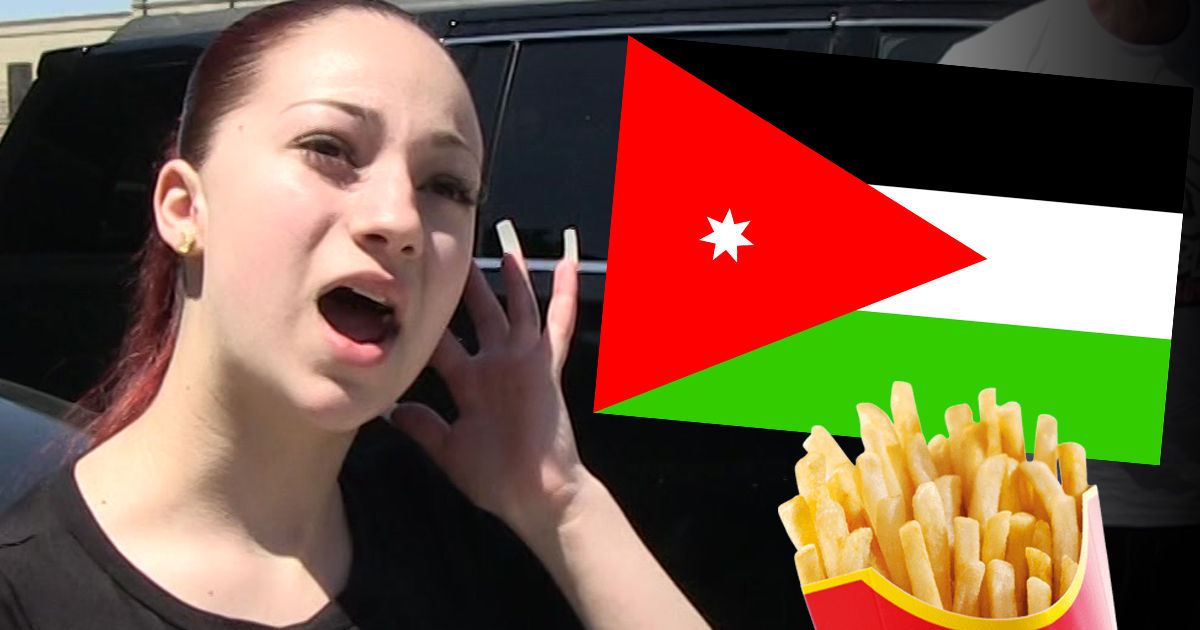 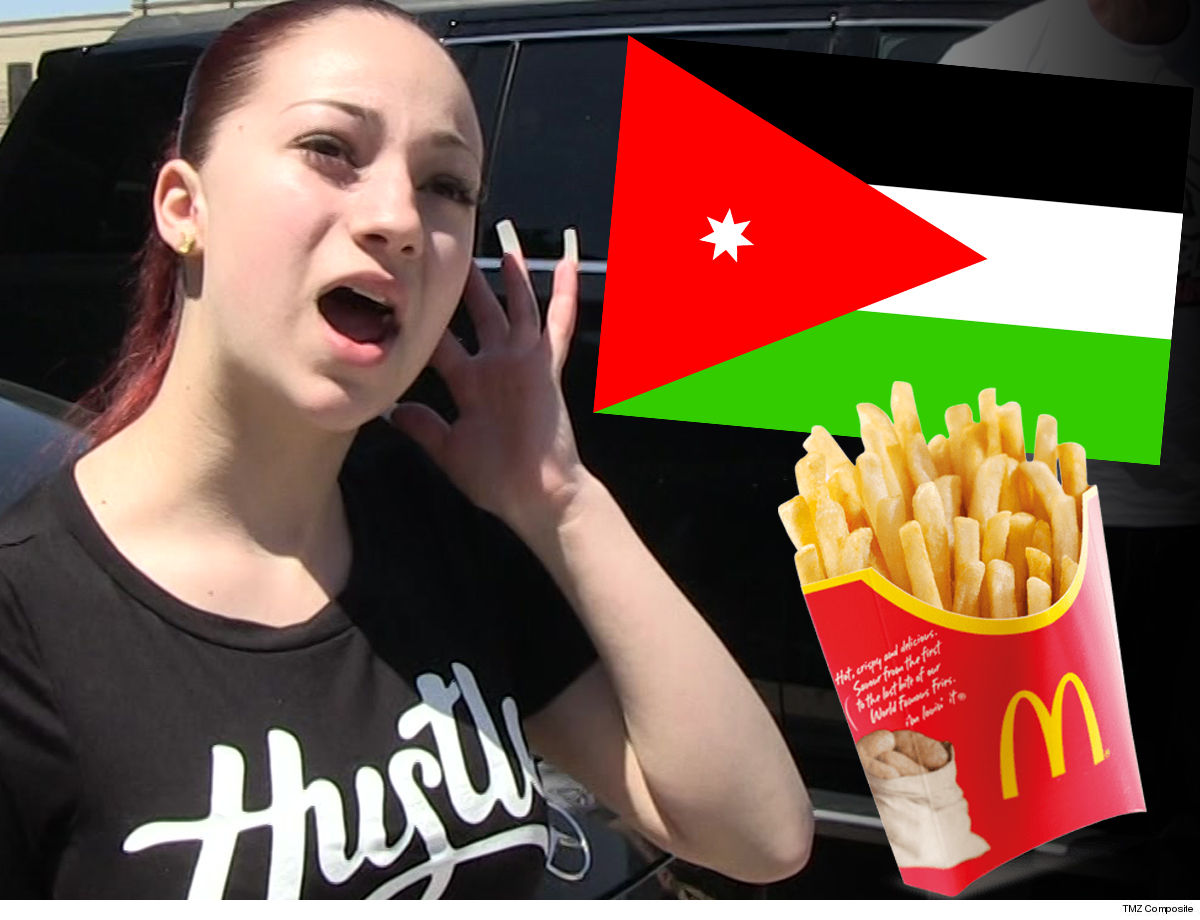 Danielle Bregoli has nothin’ but her love of McDonald’s and Twitter to thank for getting her fired from a show she was set to play in the Middle East … but this ain’t even her fault.

Bhad Bhabie responded to a tweet last week that had tagged her in between a bunch of Arabic text, which she playfully answered by saying … “why yes, I do like McDonald’s fries. They be tasting good as f*** sometimes. I appreciate u asking bich. Much love.”

Standard Bhad Bhabie banter, right? WRONG!!! … according to the Jordanian promoters who canceled her upcoming show there, anyway. They said the Bhad Bhabie concert for July 8 was being axed for her insensitive comment, which they considered a breach of contract. 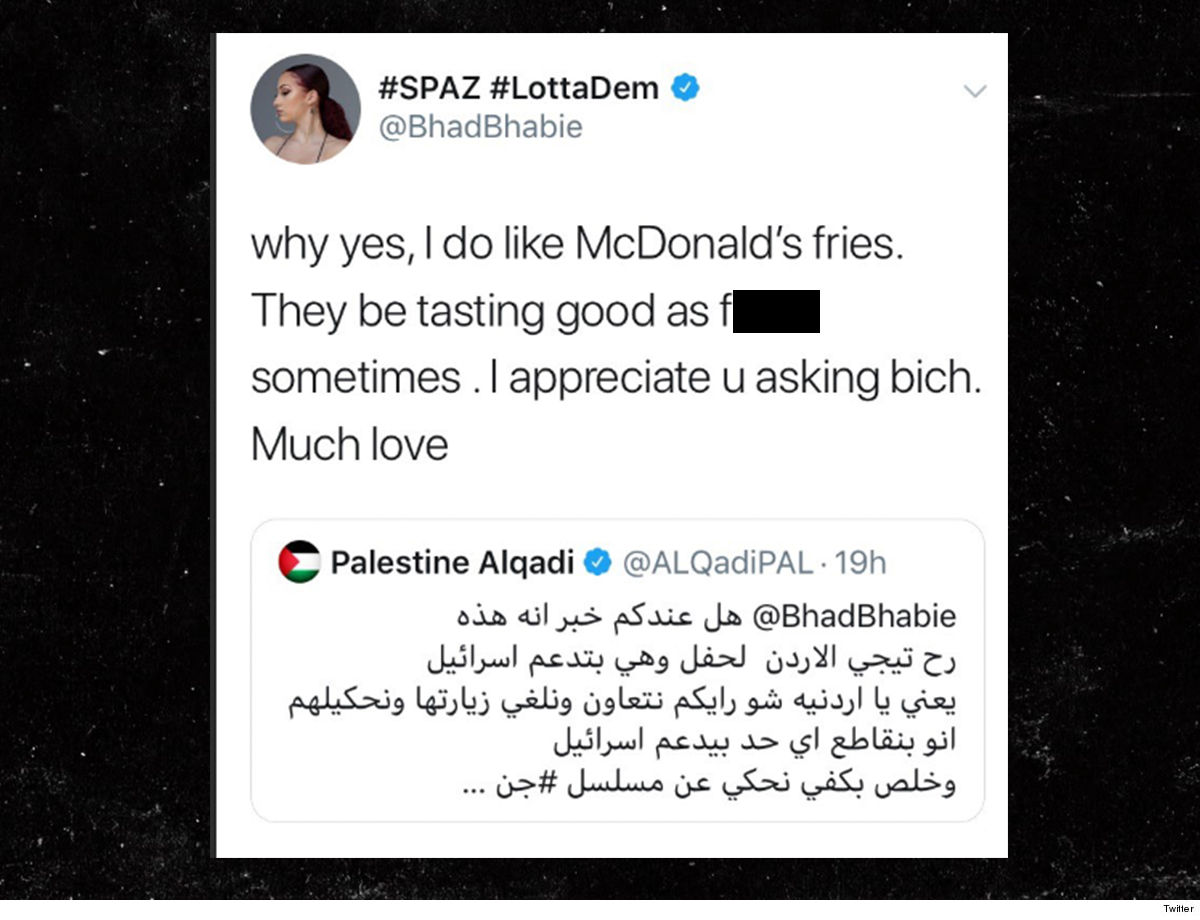 Turns out, the tweeter was a prominent Palestinian marathon runner who was actually saying that would-be ticketholders in Jordan should boycott BB ’cause he believes she supports Israel. Unclear what he was basing that on, but that’s what he tweeted.

Now, sources close to Danielle tell TMZ the whole thing is a major overreaction on the part of the promoters, because the kid didn’t even know what the hell she was reading.

We’re told Danielle hasn’t taken a stance on, or pledged allegiance to either side of the Israeli-Palestinian conflict.

To that point, she has a Tel Aviv gig scheduled for the day after her now-canceled Jordan show. 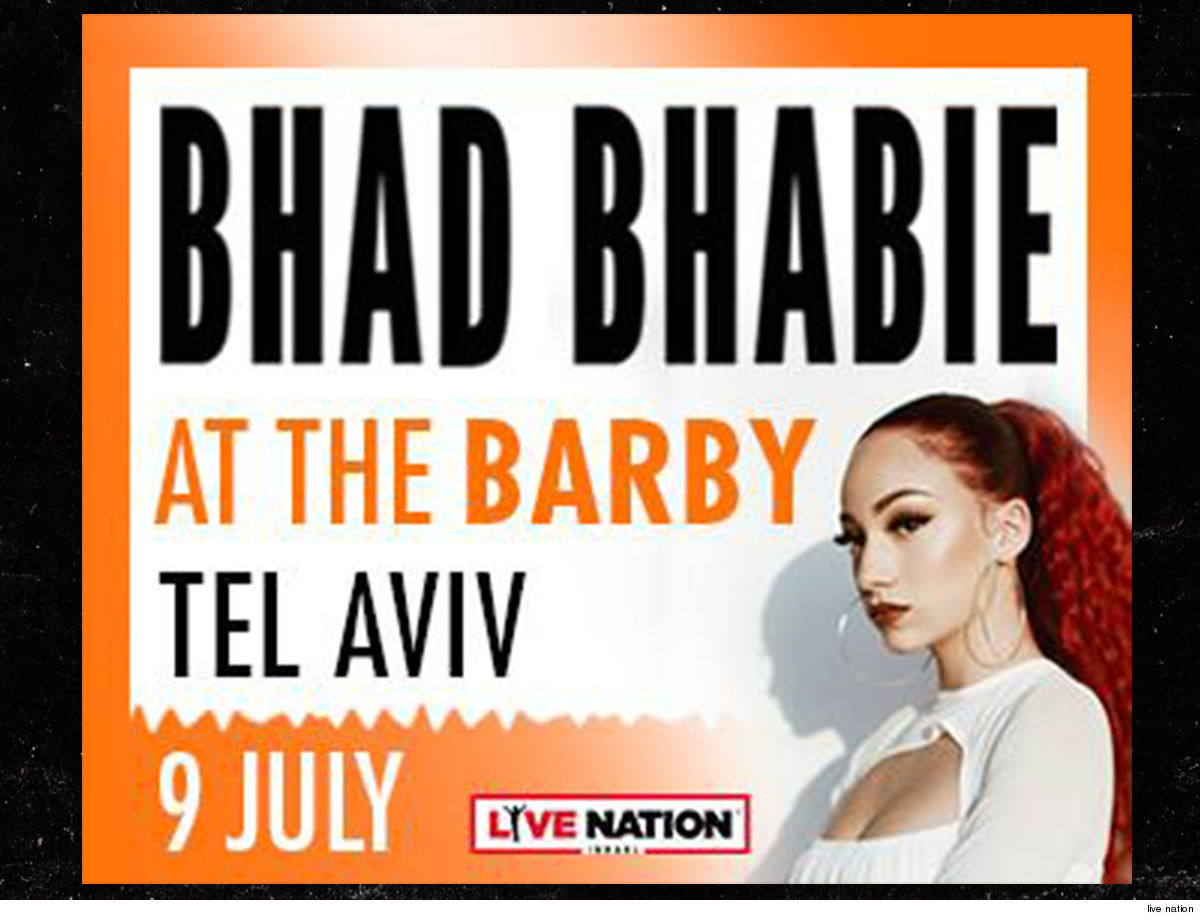 We’re told her team doesn’t really get why she was accused of being pro-Israel, or why the promoters felt her jokey tweet was anything but that — since it seems pretty clear she had no clue what the initial tweet meant. 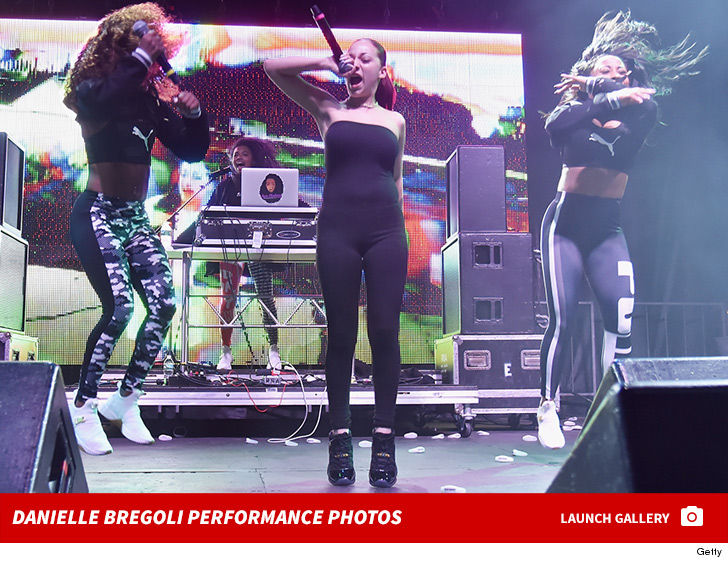