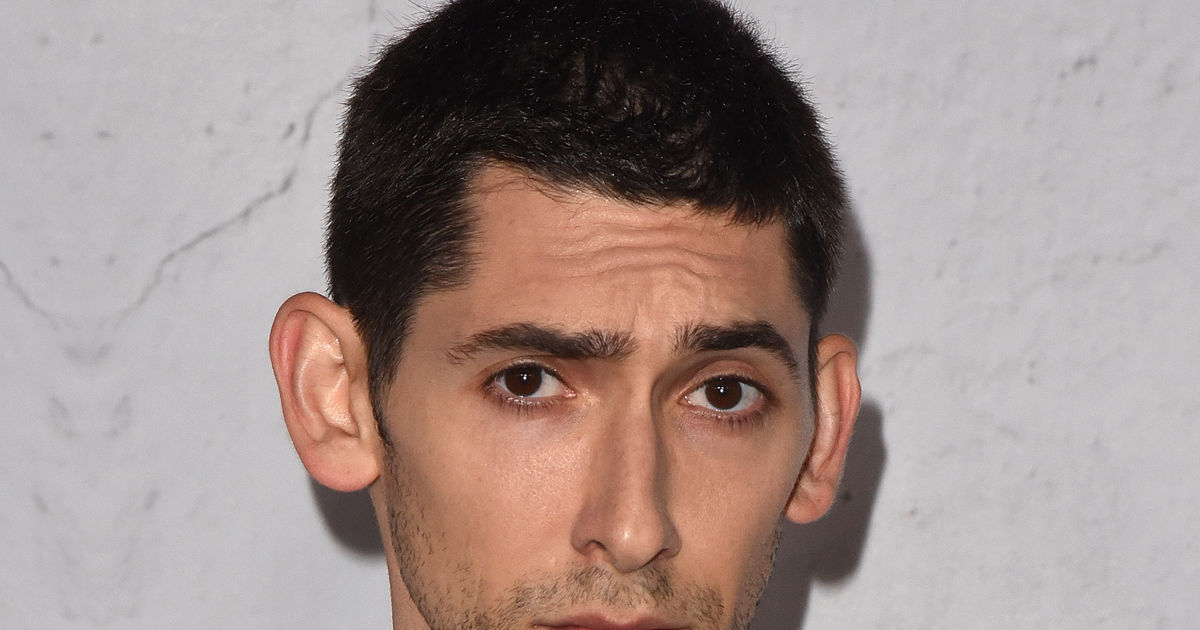 8 Women Accuse Him of 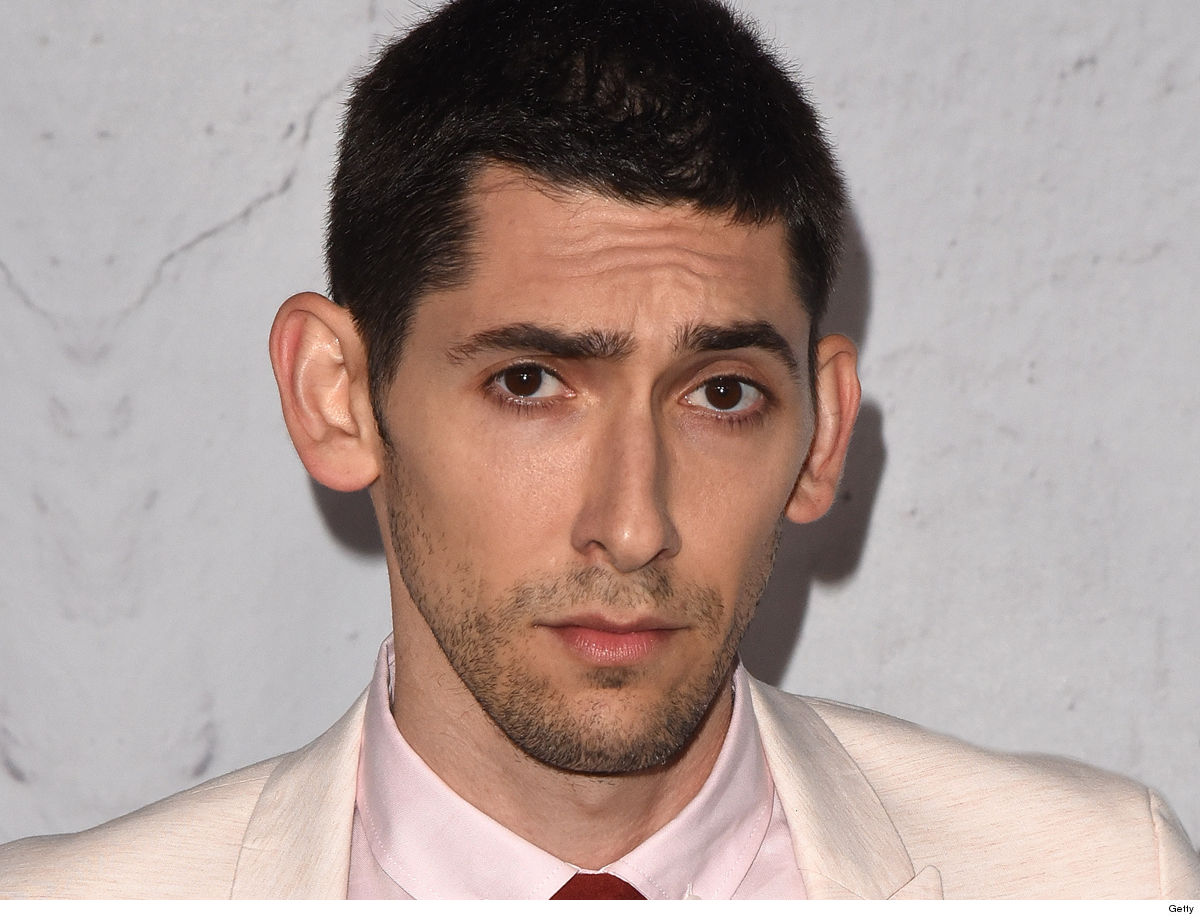 Screenwriter and director Max Landis is being accused of sexual abuse and emotional torture … as 8 women have gone public with their allegations.

The women claim the son of legendary director John Landis has a pattern of manipulative and vicious behavior. Many of the accusers claim he got violent and even raped them during their relationships.

The allegations come on the heels of one of the women, Ani Baker, taking to Twitter to warn other women about Landis, saying … “the experience/aftermath of this person is really destructive, and it will be riddled with pain and emotional work that you don’t need to spend your precious energy on.”

Baker claims once, after they had sex, she playfully slapped Landis’ butt and he responded by violently putting his hands around her throat and threatening to kill her.

While Baker may have opened the floodgates with her post, she’s hardly the first woman to accuse Landis of abuse. He was widely accused of misconduct on social media back in 2017 when the Will Smith movie “Bright” was released — which was written by Landis.

The women claim Landis’ MO is to use his circle of friends, which he dubbed “The Colour Society,” to entice women to get close to him … then torment them through a series of insults, intimidation, humiliation and in some cases, sexual violence. One woman described him as a “cult leader.”

Another accuser, in the Daily Beast expose, claims Landis would pretend to hit her, then laugh when she flinched. Another claims he fat-shamed her, while another described him this way … “He would systematically try to have sex with all the women I knew. We’re not people to him.”

We’ve reached out to Landis … no word back. He has yet to comment about any of the allegations.