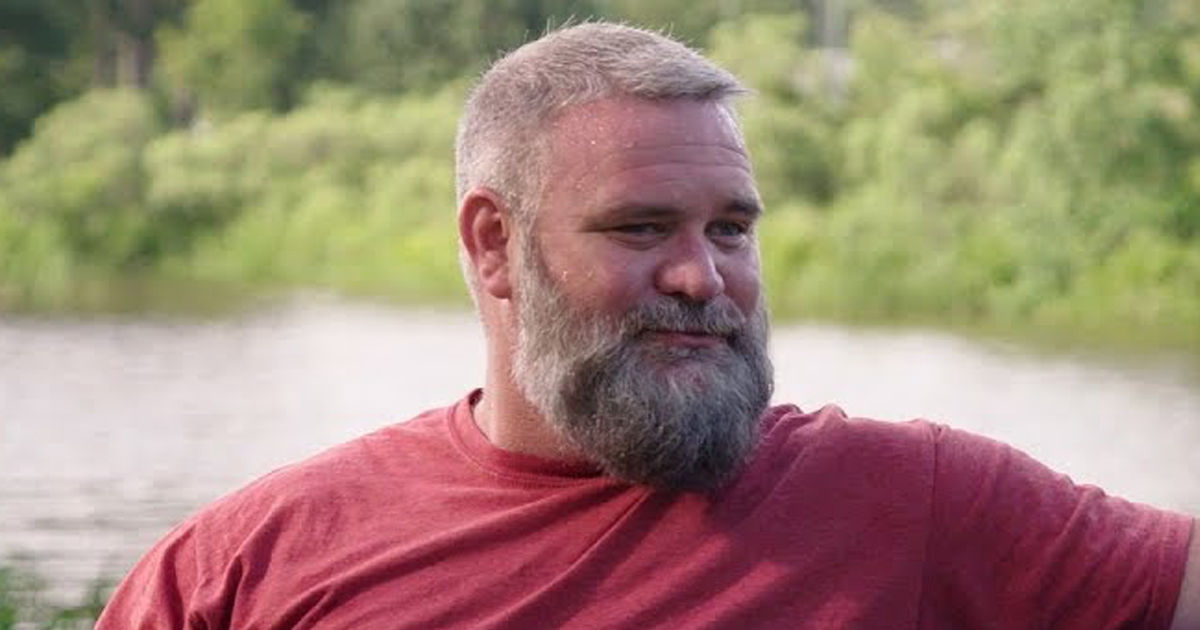 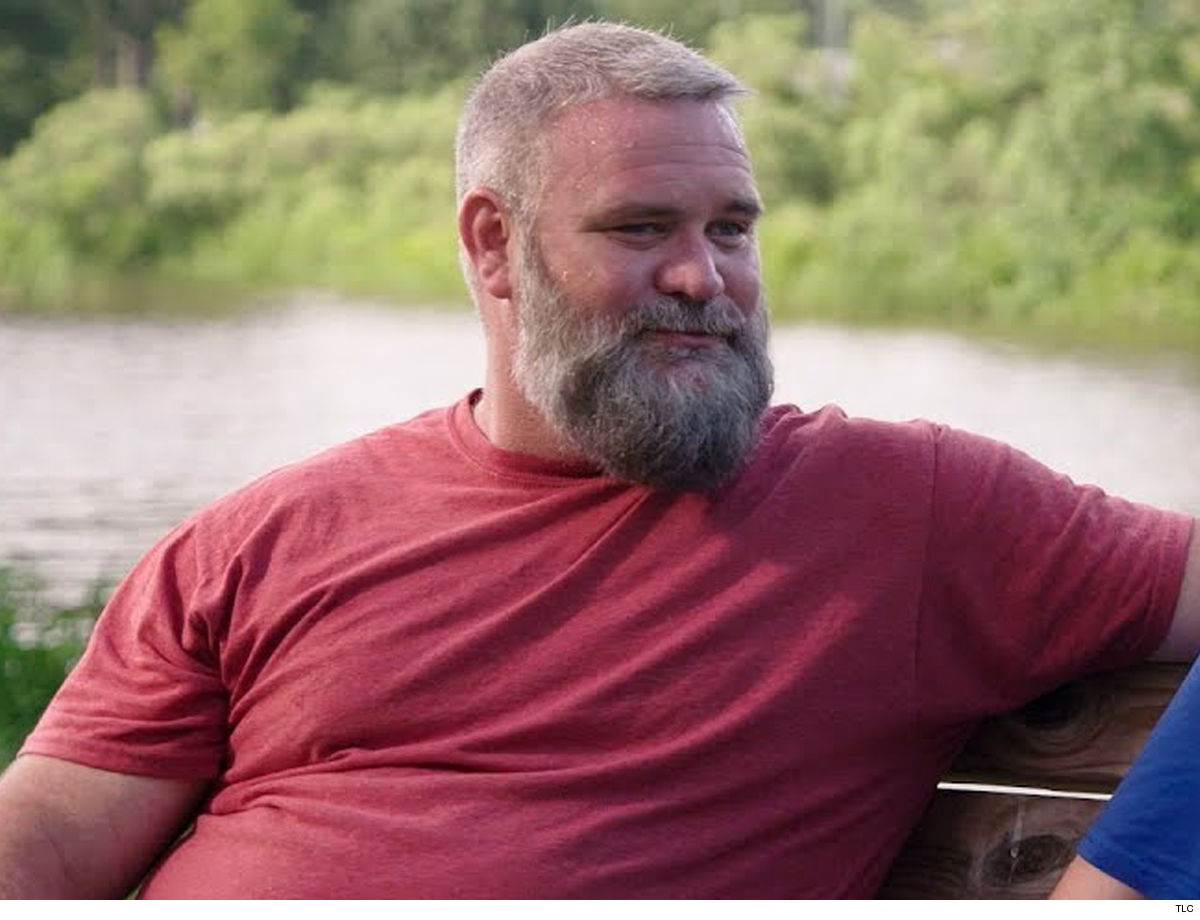 Bernie McGee — one of the stars of “Seeking Sister Wife” — has died from a heart attack according to his wife Paige, who’s blaming her brother for causing the stress she believes killed Bernie.

Paige confirmed to TMZ … Bernie was riding his bicycle Saturday when he overheated and felt ill, and he called her to come pick him up. She says by the time she arrived, EMTs were already working on him … and she knew it was very bad.

Paige says the coroner told her Bernie died from heat stroke and a heart attack … but she believes her brother, Patrick Marble, was the biggest factor in his death. 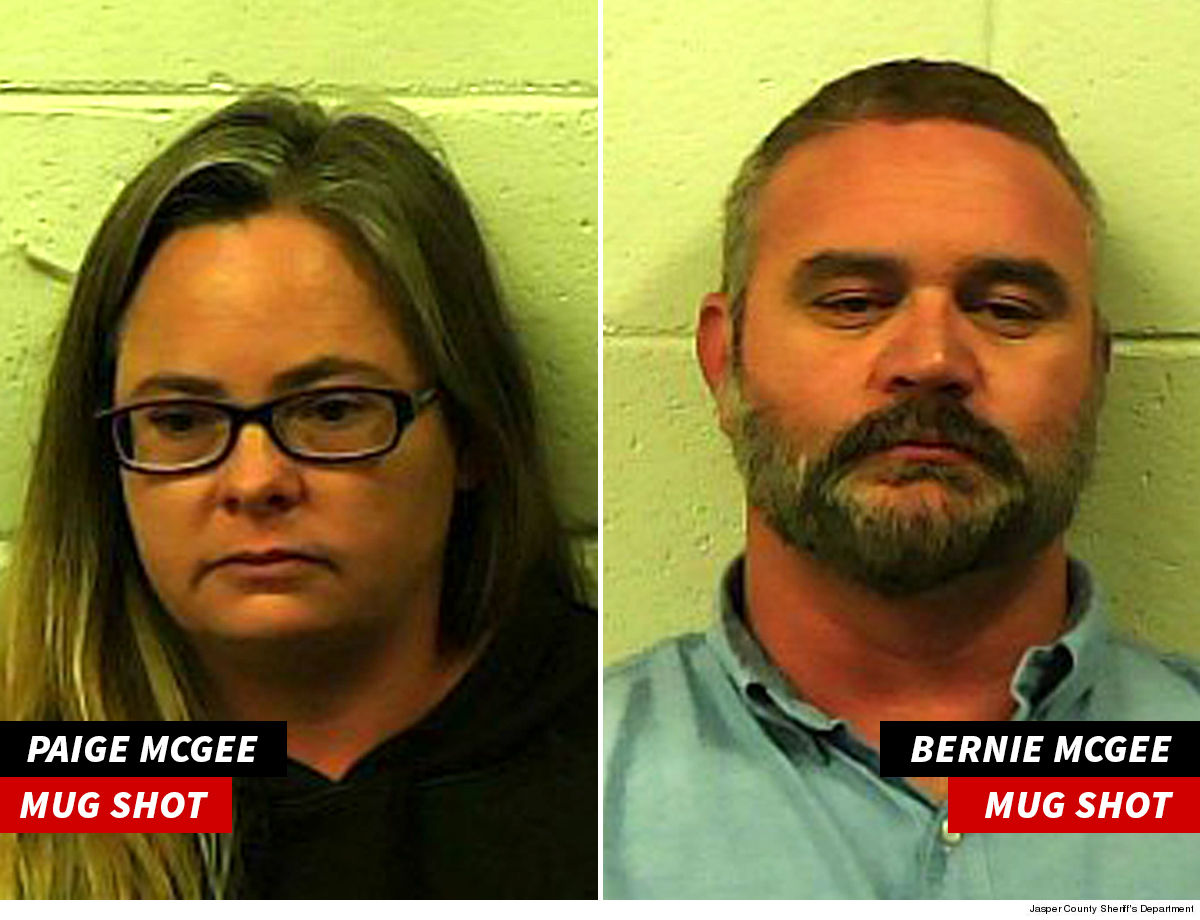 We broke the story … Paige’s bro accused the reality TV couple of harassing him, and they were arrested in March on stalking charges. Paige says the arrest greatly upset Bernie because it happened in front of their sons, and he never got over it.

Their court date for the case was approaching, and Paige says it had a terrible effect on Bernie, saying … “the stress of going to court this coming Wednesday with fear of 1 year in jail wore on Bernie.” 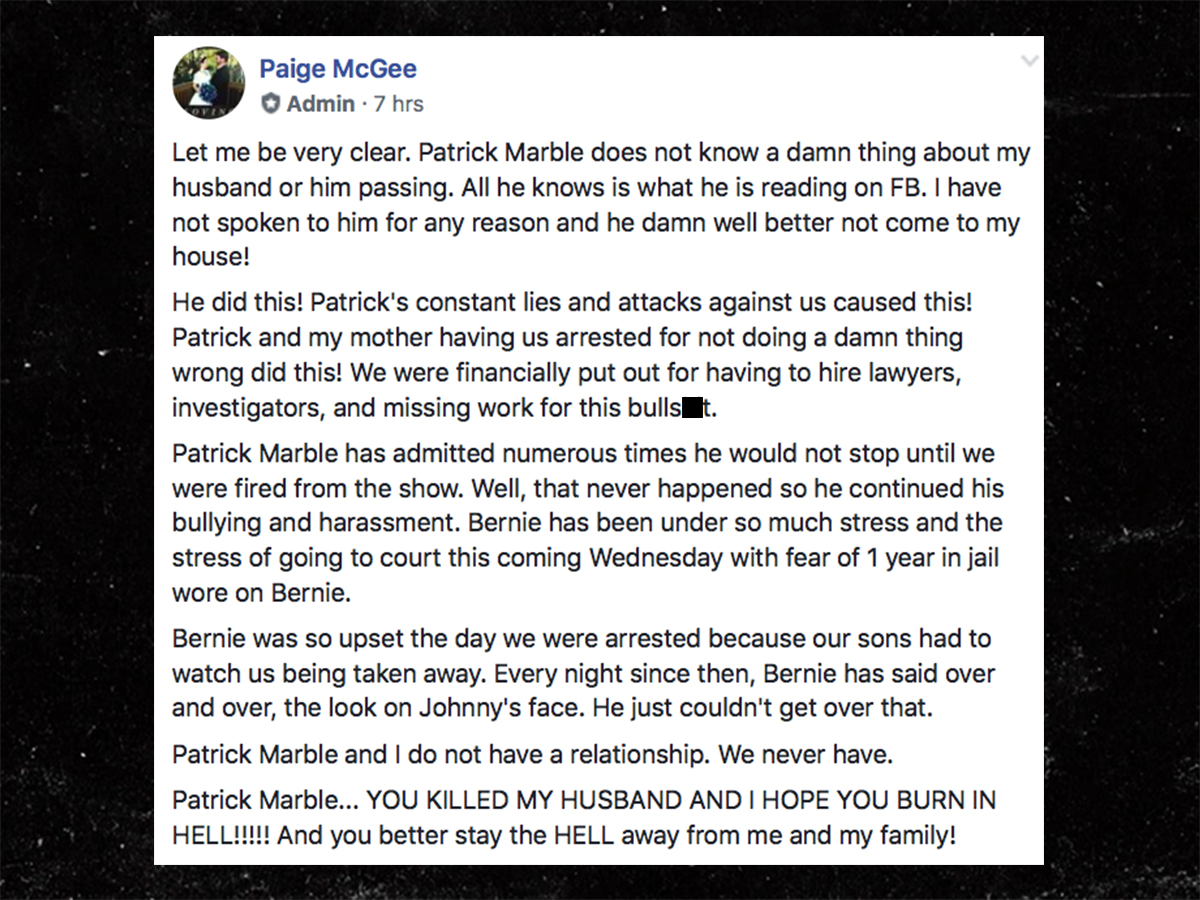 Paige claims, ultimately, her brother’s actions led to her husband suffering a heart attack, saying … “Patrick’s constant lies and attacks against us caused this!”

Patrick tells TMZ, due to Bernie’s passing, he is dropping the stalking charges against Paige pronto. He says he last spoke to her a few weeks ago to try to resolve things. Paige says she doesn’t have a relationship with her brother and never has.