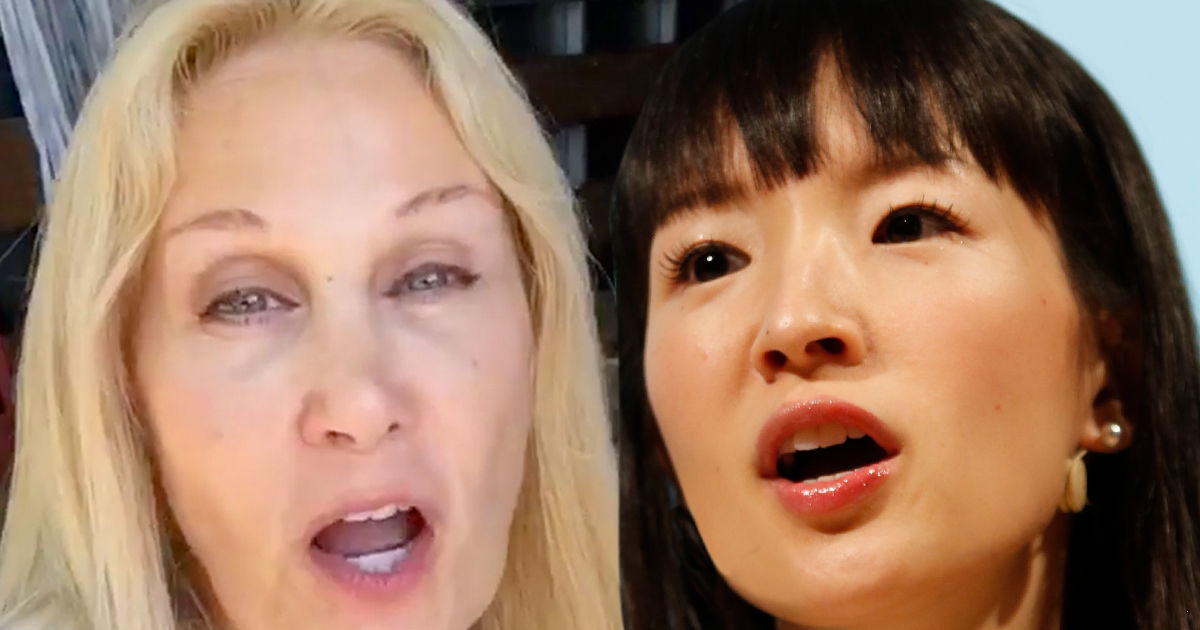 She Stole My Folding Method … 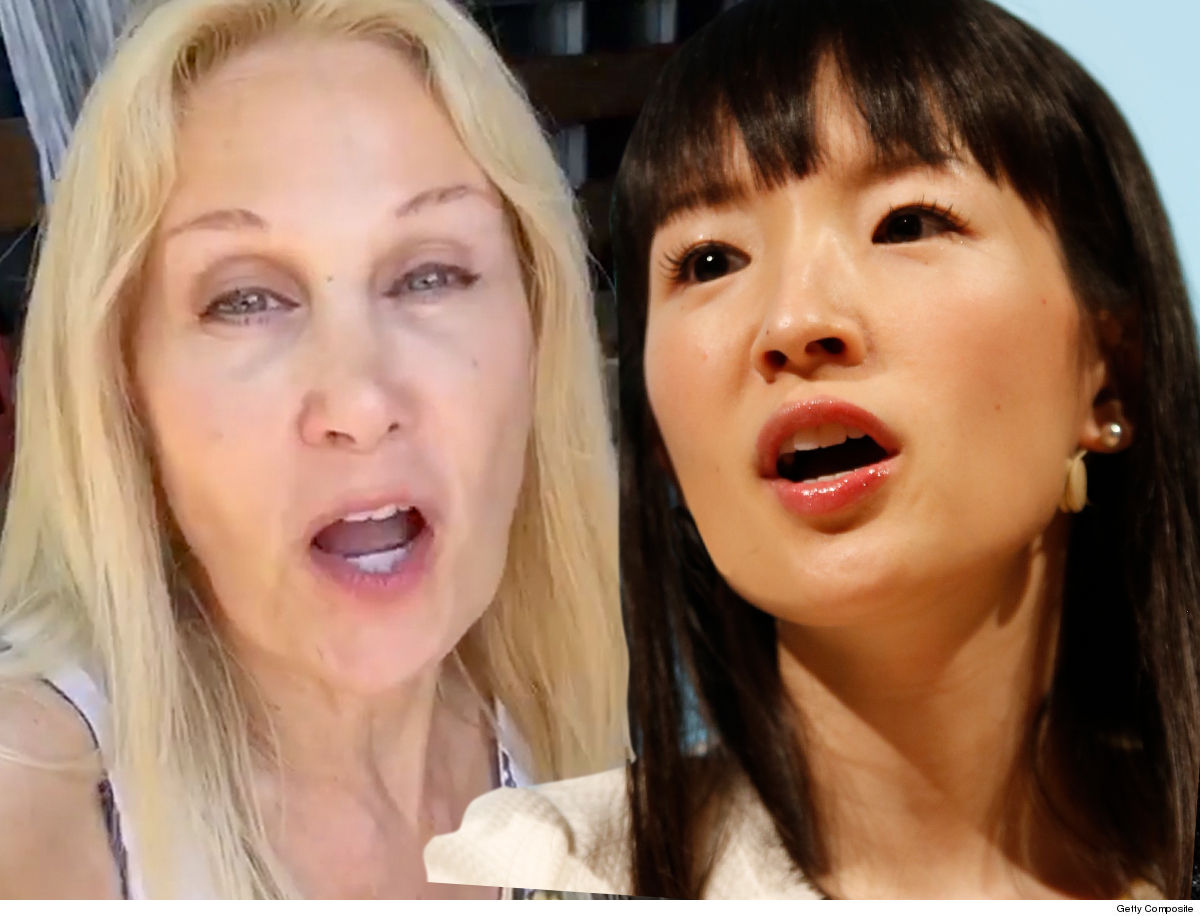 Decluttering guru Marie Kondo – who rose to fame with the Netflix series ‘Tidying Up‘ — stole her famous folding technique … at least, that’s the claim of another celeb organizer who wants her due credit.

We got Linda Koopersmith – aka “The Beverly Hills Organizer” — out Monday in Hollywood, and she went off about the agony of watching Kondo reap the benefits of an organizing technique she says she actually invented YEARS ago.

Check out the clip … Linda brings receipts. She says what Kondo has dubbed the KonMari Method is the same upright fold she’s done on TV shows through the ’90s. Koopersmith — who counts Jennifer Lopez and Khloe Kardashian among her many celebrity clients — says she unveiled the method in 2003 on the Style Network’s “Clean House” show.

What’s more … Koopersmith says she’s uploaded videos on YouTube, all date stamped long before Kondo rose to stardom. Kondo’s Netflix series was an instant hit and her book ‘The Life-Changing Magic of Tidying Up’ has sold millions.

And, in case you’re wondering … Koopersmith doesn’t want an apology, nor does she even plan to sue. But, she does have one request of Kondo. Watch.