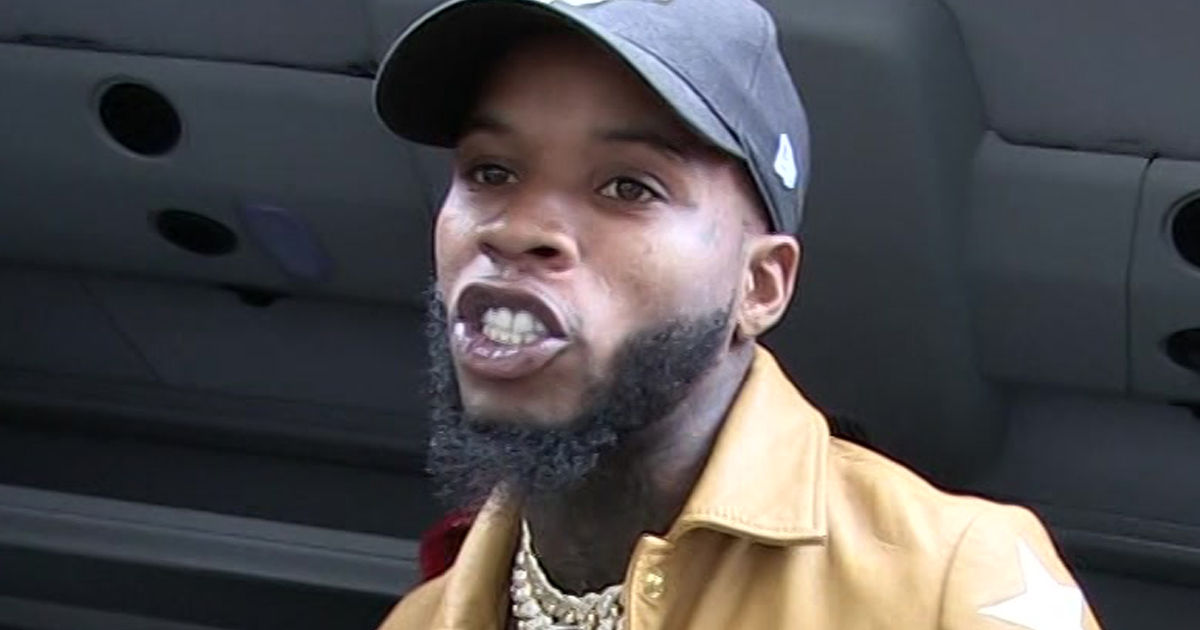 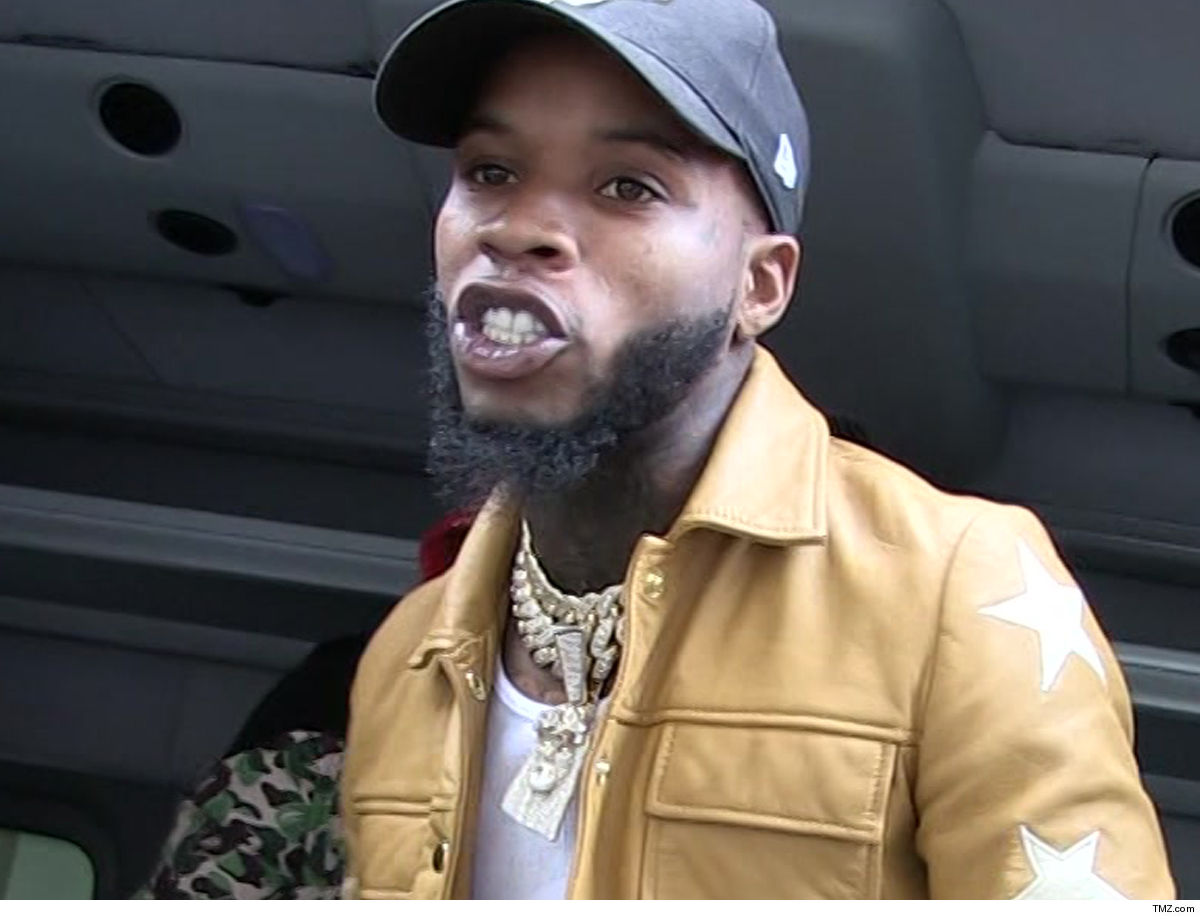 The music video directors Tory Lanez accused of colorism are baffled, claiming if anything in the behind-the-scenes video suggests there’s a culprit … it’s the people in Tory’s camp.

In case you missed it … Lanez claimed the directors tried swapping out a dark-skinned woman for someone lighter-skinned, but he pushed back and insisted on shooting with the darker skinned woman. A behind-the-scenes video clip — shared by Tory — appears to show the attempted swap … but it’s unclear who ordered it.

Capone insists it wasn’t anyone on his team, adding most of the people present on the set during that particular scene were from Tory’s camp … insinuating the attempted swap came from there.

Further proof, according to Capone, is that he and Guise are heavily involved in the Afrobeats scene, and the majority of their work features dark-skinned women. On top of that, “Good Love” is highlighted by all types of beautiful black women … including the darker-skinned model in question, who is seen several times in the music vid.

As Capone puts it … his team would “never allow something as disgusting as what Tory Lanez is portraying.”

He says he and his team are very upset their fun vision for this video has been overshadowed by Tory’s allegations. 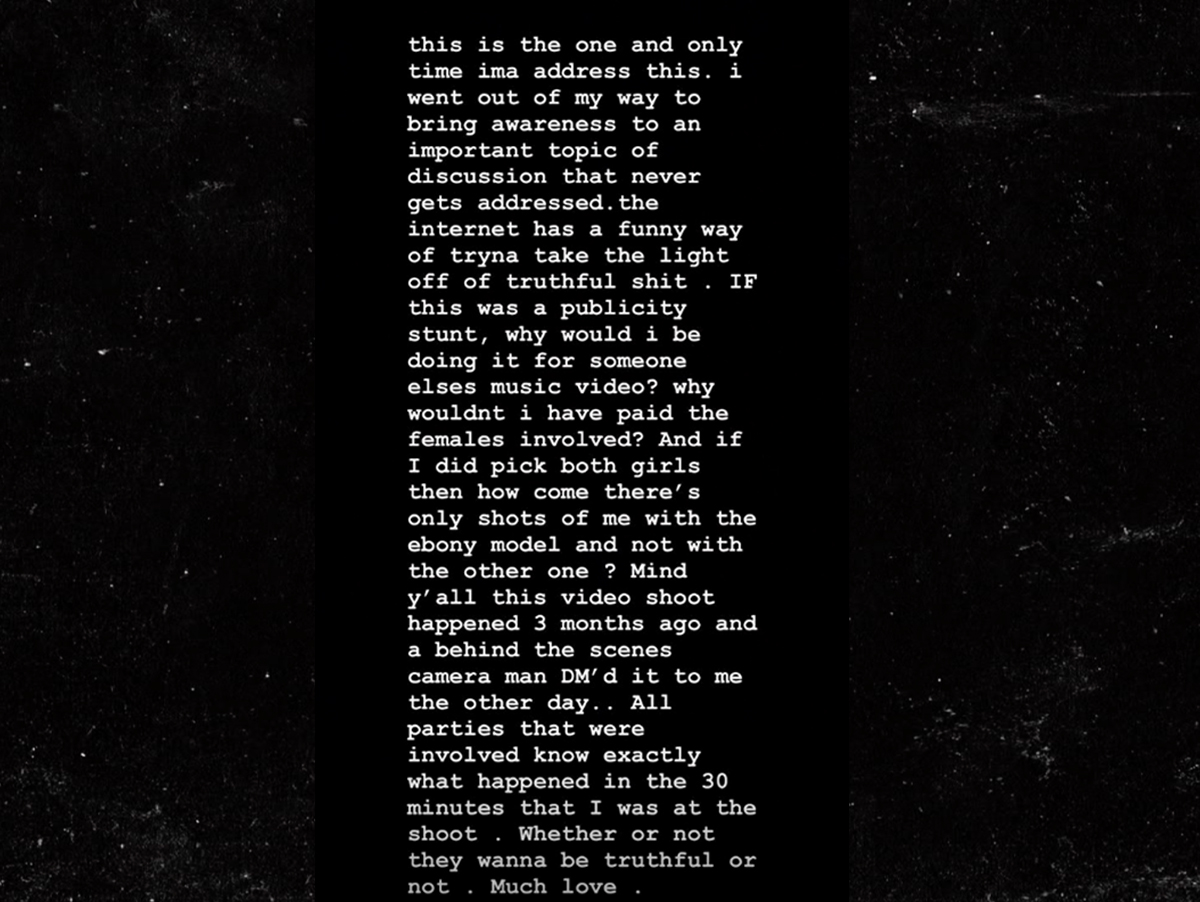 As for Tory, he’s now doubling down and pushing back after people on social media claimed he staged the attempted swap to get publicity for the song, which debuted 4 days ago. He says those allegations are BS.