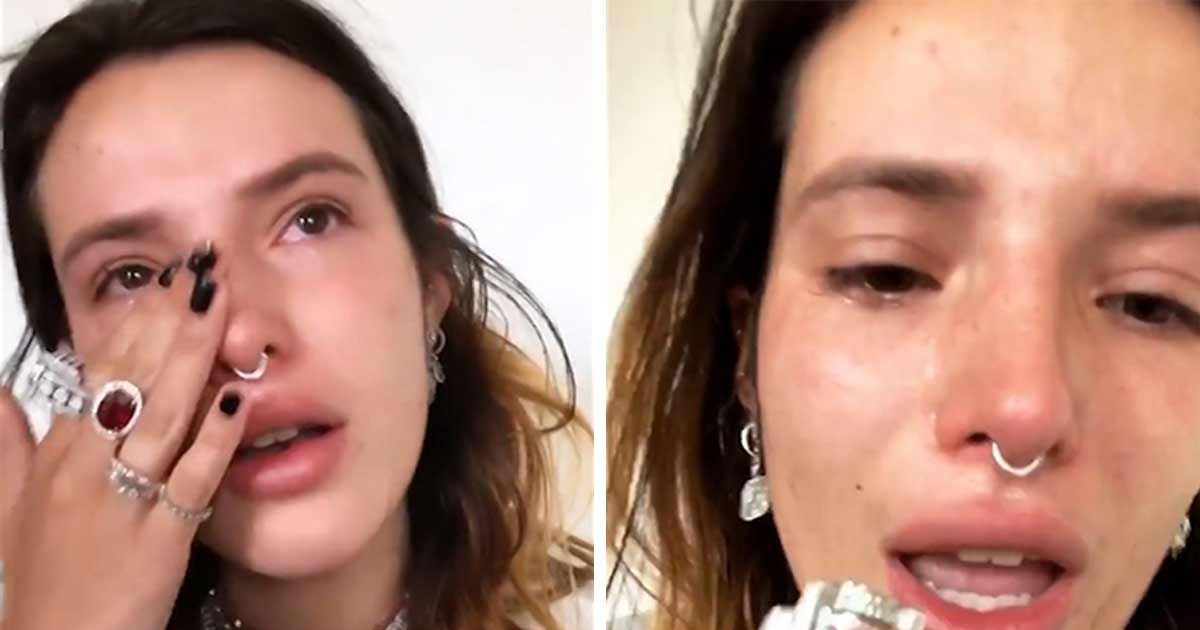 For Shaming My Nude Pics

Bella Thorne is firing back at Whoopi Goldberg after she seemingly shamed Bella for having nude photos on her phone, on the cloud, or anywhere.

In a series of super emotional posts Tuesday, Bella tearfully blasted Whoopi … who took the stance on “The View” that celebs who take nude photos are just asking for trouble with hackers and, essentially, said they should know better.

Bella said Whoopi’s comment only inflames a painful situation. She also suggested Whoopi’s lack of sympathy toward young people who get exposed this way is part of the reason people commit suicide after their nudes are leaked.

In case you missed it … Bella’s Twitter was hacked last week, and over the weekend she posted a series of topless photos in order to beat her alleged hacker to the punch. She says the person was attempting to extort her with the racy pics.

Whoopi, Meghan McCain, Sunny Hostin and Joy Behar debated the issue in Monday’s episode of “The View” … and their convo clearly triggered Bella.

Bella says she’s not going on “The View” anymore, because she doesn’t want to be judged by a bunch of older women … and she’s calling out the hosts for brainwashing the next generation and accusing them of some serious double standards.