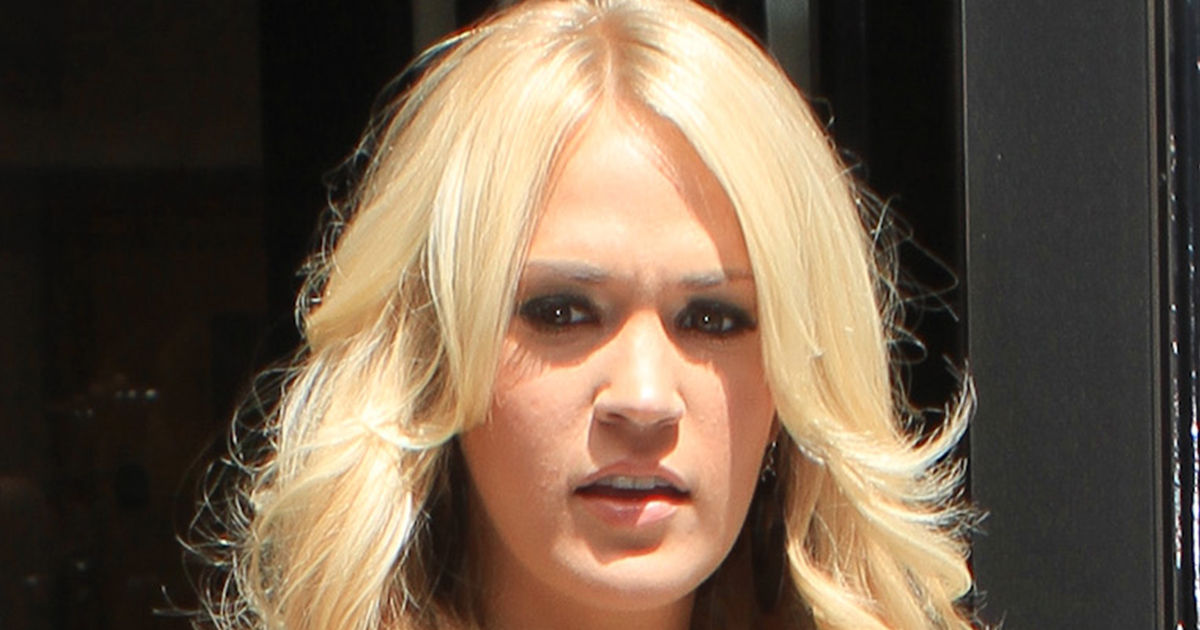 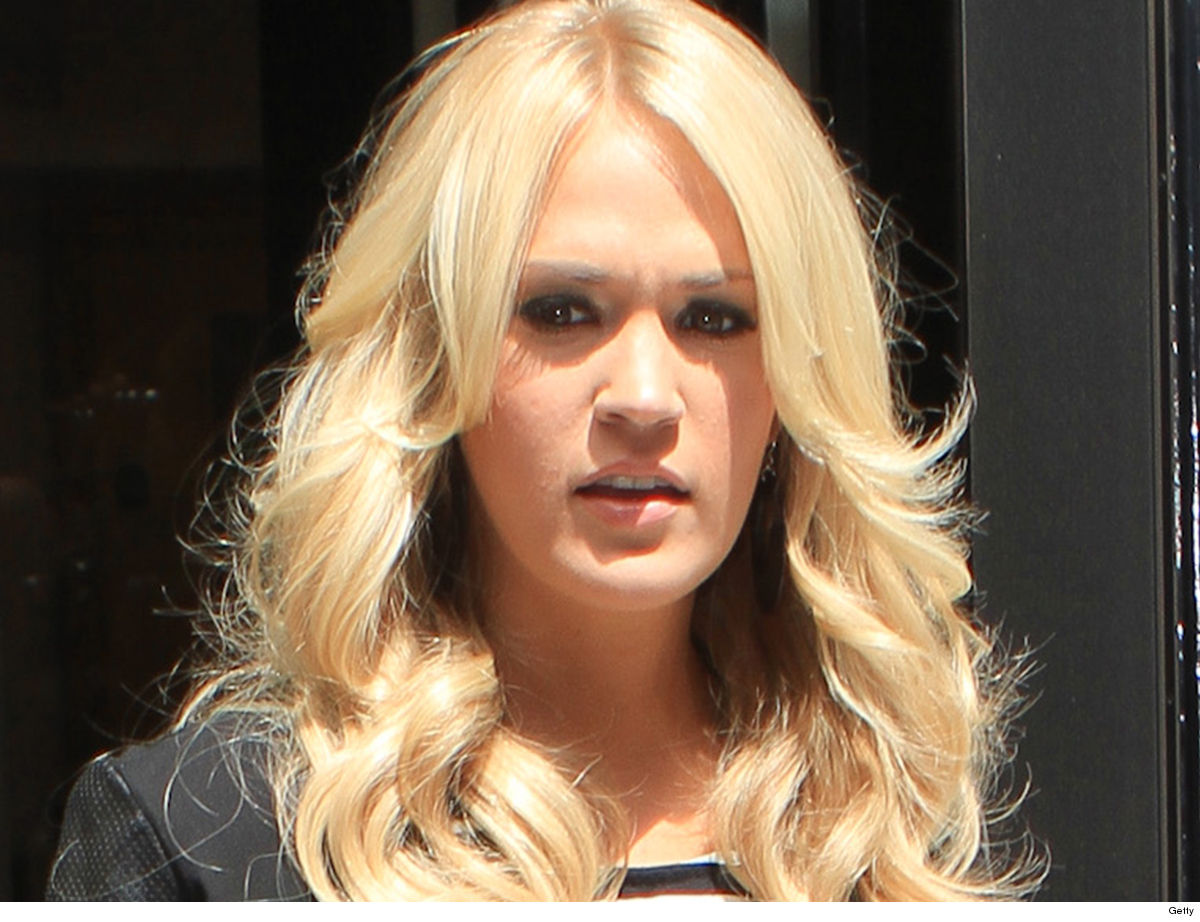 Carrie Underwood is accused of being a “Sunday Night Football” theme song-stealer — another singer claims Carrie straight jacked her hit “Game On” … and used it without permission.

The woman behind the suit is Heidi Merrill — a singer who had success with the sports-themed song “Cornhusker Strong” back in 2015.

Merrill says she wanted to ride the wave and make more sports-themed music so she came up with the song “Game On” in 2016 and posted it to YouTube in March 2017.

In her suit, Merrill says she met Carrie Underwood’s producer, Mark Bright, at an event in Nashville in August 2017 and asked if Carrie would be looking to create a new song for the 2018 NFL “Sunday Night Football” show open.

Merrill says she submitted the song to Bright — but was eventually told Carrie’s camp passed on using “Game On.”

Fast forward to Sept. 2018 … Merrill says she was shocked to see Underwood and NBC promoting a secret new theme song for ‘SNF’ … which ended up being called, “Game On.”

Merrill says Carrie’s version is “substantially — even strikingly — similar, if not identical” to her own song … and she’s pissed!

She’s now suing Carrie, Mark Bright, NBC, the NFL and more for copyright infringement — but she has not listed an amount she’s looking for.

We reached out to Carrie’s camp for comment — so far, no word back. No comment from the NFL either.