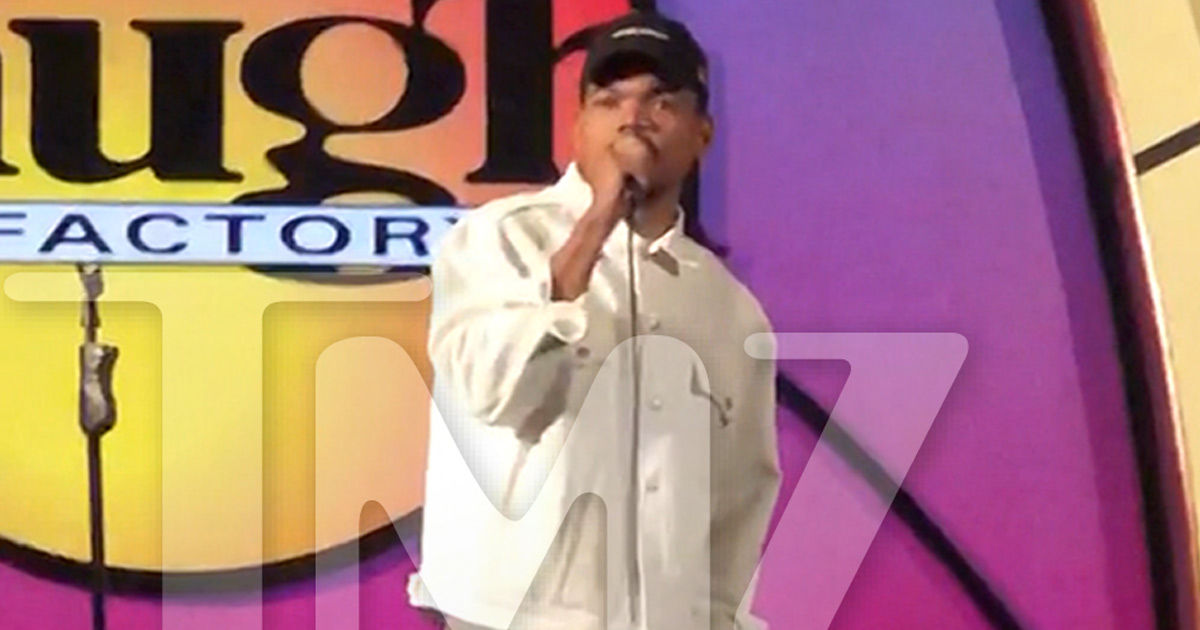 Chance the Rapper put on his comedian hat and used an open mic night to try out some new material, and the takeaway — he is an amazingly talented … rapper.

We kid, because ya really gotta hand it to him — Chance was on a date with his wife, Kirsten Corley, Tuesday night at Chicago’s Laugh Factory. After the main show, the club opened things up to the audience and Chance seized the opportunity.

Like most struggling comics … his act needs some work. Check out the video … the rapper gets off to a decent start by talking about how different groups of people know him for different things, and then he really goes for it — with a fart joke!

It gets worse from there, and even Chance knows things are going off the rails after his fake news take. Fortunately, he seems to have a lot of goodwill with the crowd.

People in the club tell us he wrapped up his set pretty quickly after that … before he could ruin it.

BTW — here’s Chance’s Kit Kat commercial from a few years back … in case you didn’t get the reference in his stand-up set.