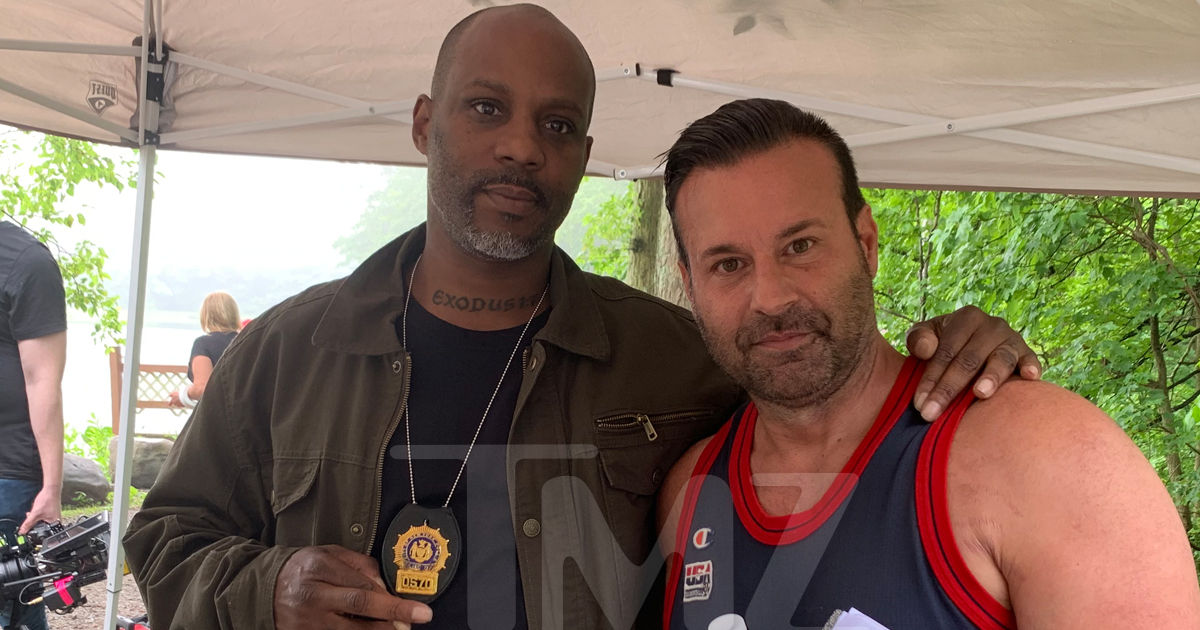 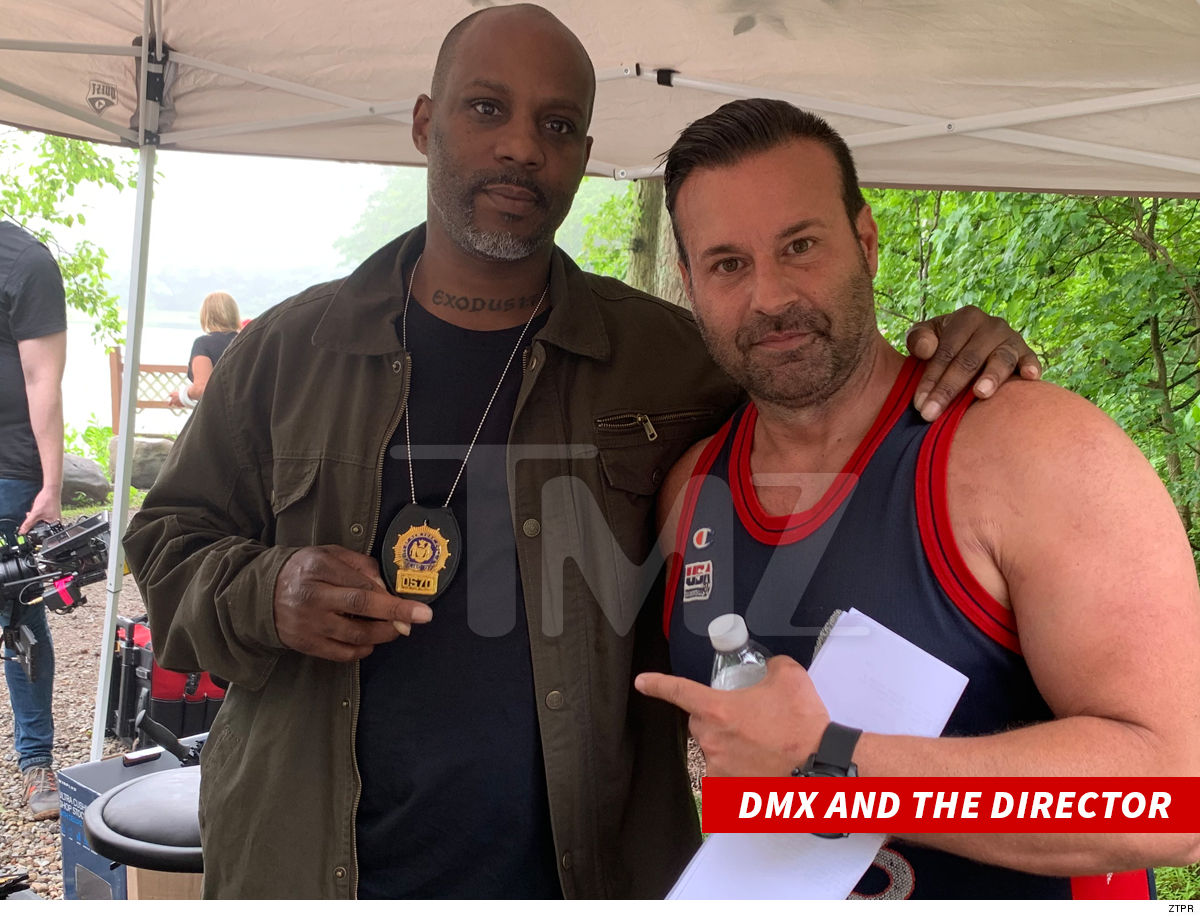 DMX is resuming his acting career, but in a role most would consider a stretch … ’cause now he’s playing Johnny Law and busting bad guys. It’s called “range” in the biz.

We got this shot of DMX on the set of the upcoming film, “Chronicle of a Serial Killer” … and he’s fully embracing the role of a cop, badge and all! It’s a pretty striking image, considering X’s lengthy rap sheet.

The movie features Brendan Sexton as a serial murderer … and DMX is playing Detective White, who’s trying to track down the killer. Tara Reid, Jake Busey, Michael Madsen and Aly Mang are also starring in the film.

The director, Steve Stanulis, tells TMZ … when his casting director suggested X for the role, he knew it was a perfect fit, and the rapper didn’t even have to audition. Steve says he has no doubt DMX is “going to bring a different dynamic to the role.”

No word on if X gets to work with the K-9 unit.

R. Kelly Will Get Sexual Disorder Treatment, Have No Contact with Minors Upon Release
John Hinckley Remorseful Over Attempted Assassination of Ronald Reagan
Jeff Hardy Pleads Not Guilty In DUI Case
Book Riot’s Deals of the Day for June 30, 2022
Gennady Golovkin ‘Not Ready’ To Retire After Canelo Fight, Down For 4th Match