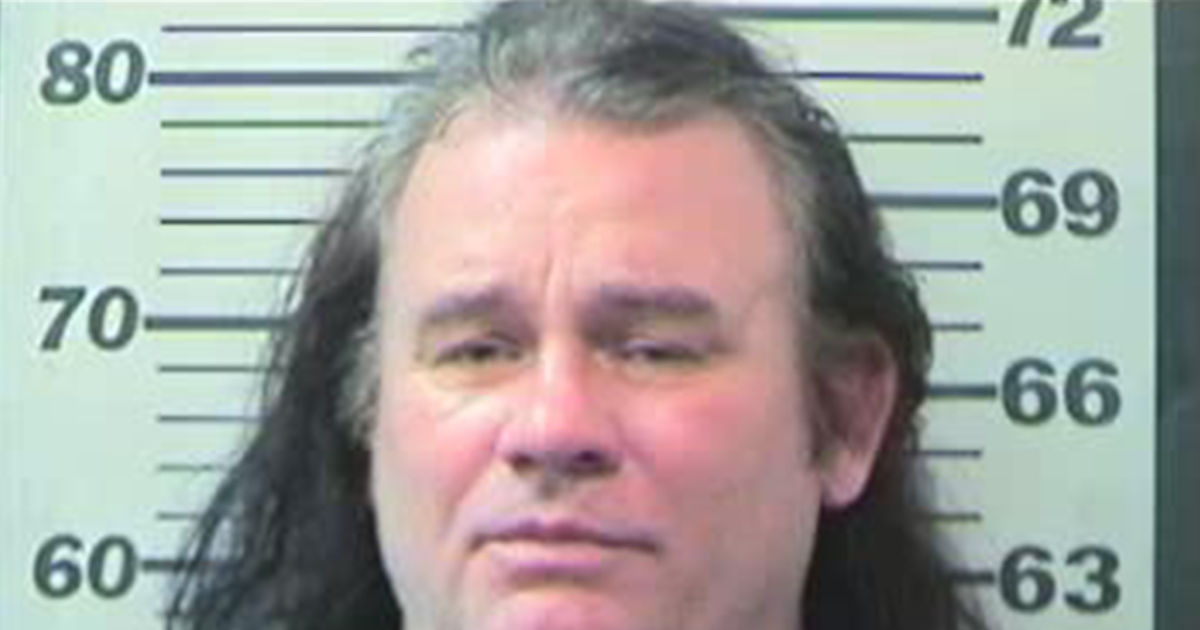 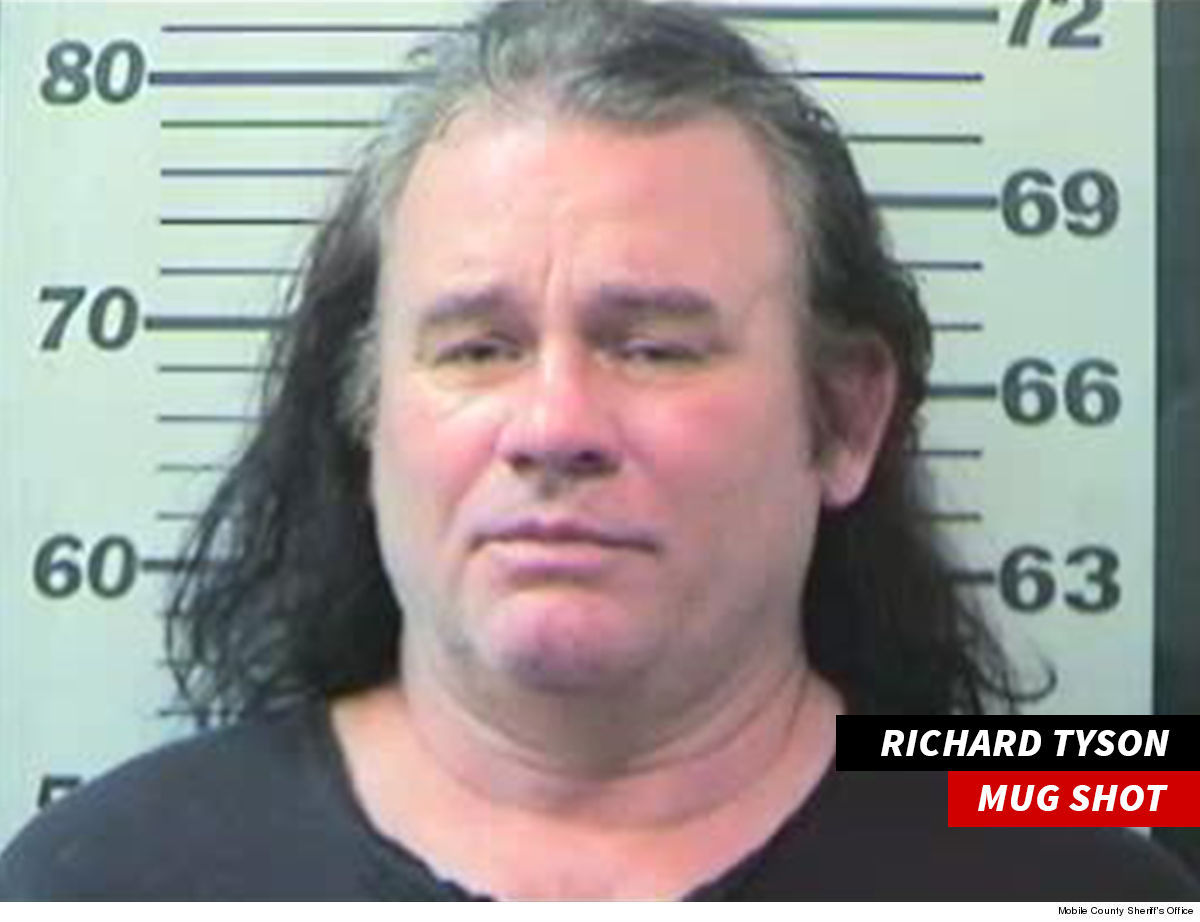 9:52 AM PT — Police arrested Tyson Wednesday morning after he was allegedly involved in a dispute with another individual around 2:45 AM.

Actor Richard Tyson — best known for his role as the villain in ”Kindergarten Cop” — is in some serious hometown trouble after getting arrested.

The actor was busted early Wednesday morning for harassment and public intoxication in Mobile, Alabama. Tyson was born there and his brother, John Tyson Jr., was the former Mobile County District Attorney.

Cops in Mobile have not released the details behind what exactly led to Tyson’s arrest.

Tyson has played TONS of TV and movie roles. Aside from his star-villain turn in ‘Kindergarten’ … he also played Staff Sergeant Daniel Busch — one of the soldiers in a doomed chopper — in 2001’s “Black Hawk Down.”

He’s still working a lot in Hollywood … with more than a dozen projects in the works, completed or near completion.

But, of course, his biggest role is still as Cullen Crisp … the drug dealer who went toe-to-toe with Arnold Schwarzenegger in the 1990 flick, “Kindergarten Cop.”