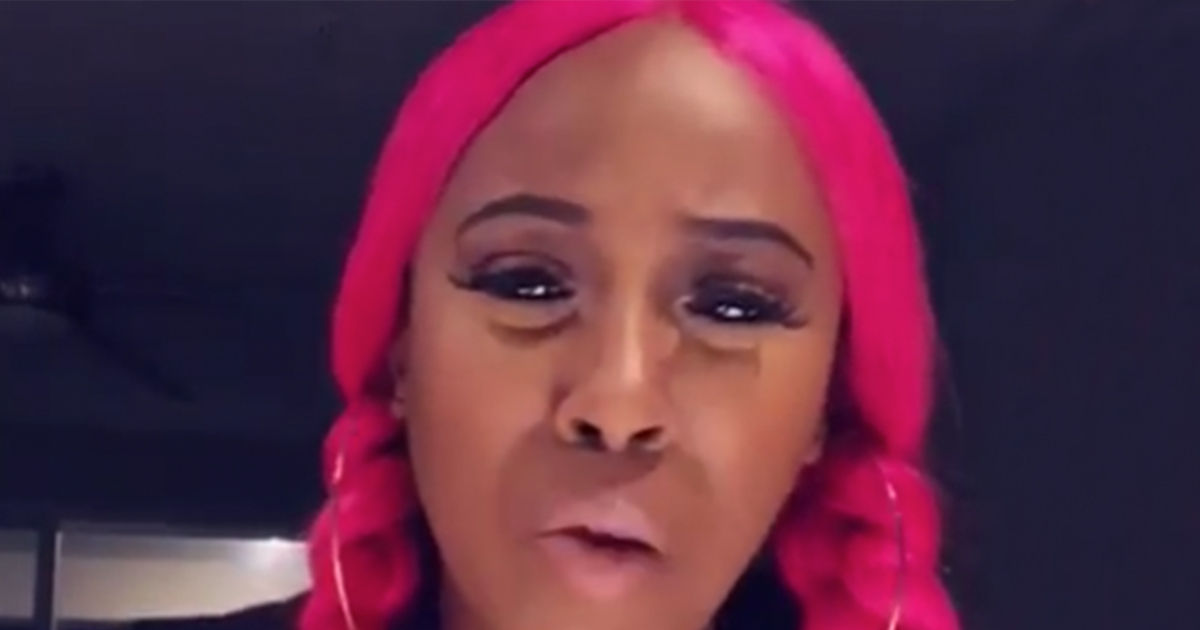 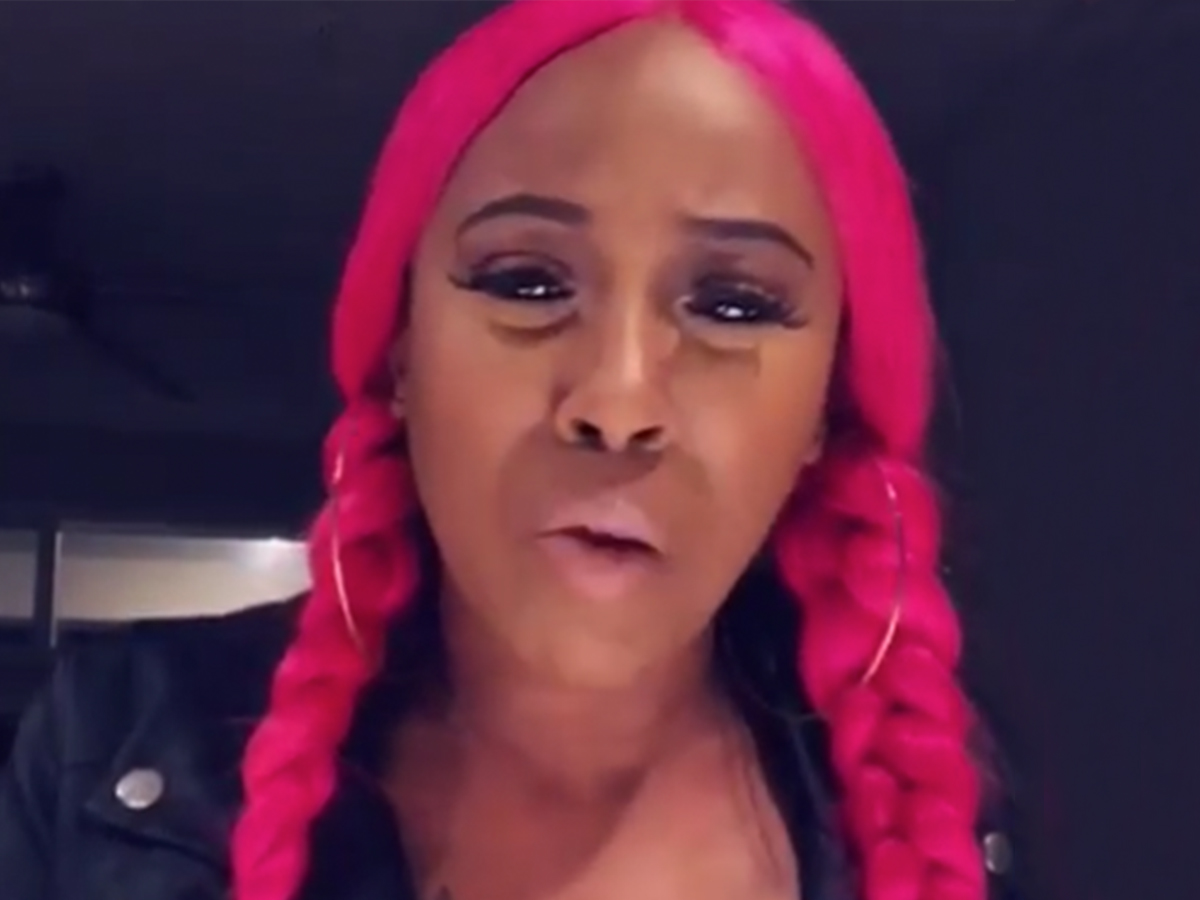 Brittney Taylor has been ordered to stay the hell away from the woman she allegedly beat during a wild brawl in her luxury Manhattan apartment complex.

A judge in New York has signed off on a temporary order of protection against the ‘Love & Hip Hop’ star. Brittney must now stay away from the woman, and if she’s got any firearms, she’s gotta turn them over to cops.

The temporary order of protection will stay in effect through December 14.

According to cops, Brittney hurled a cell phone at the woman, striking her in the forehead during their weekend melee. Police say Brittney also scratched up the woman’s neck.