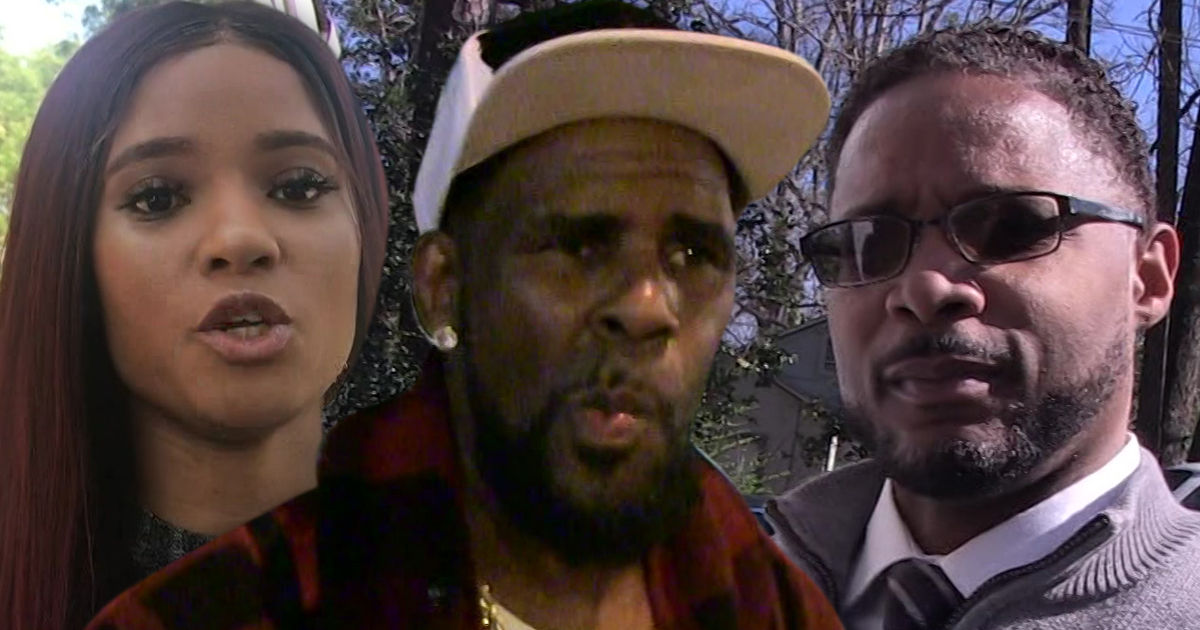 He’ll Be In Jail Next Father’s Day!!! 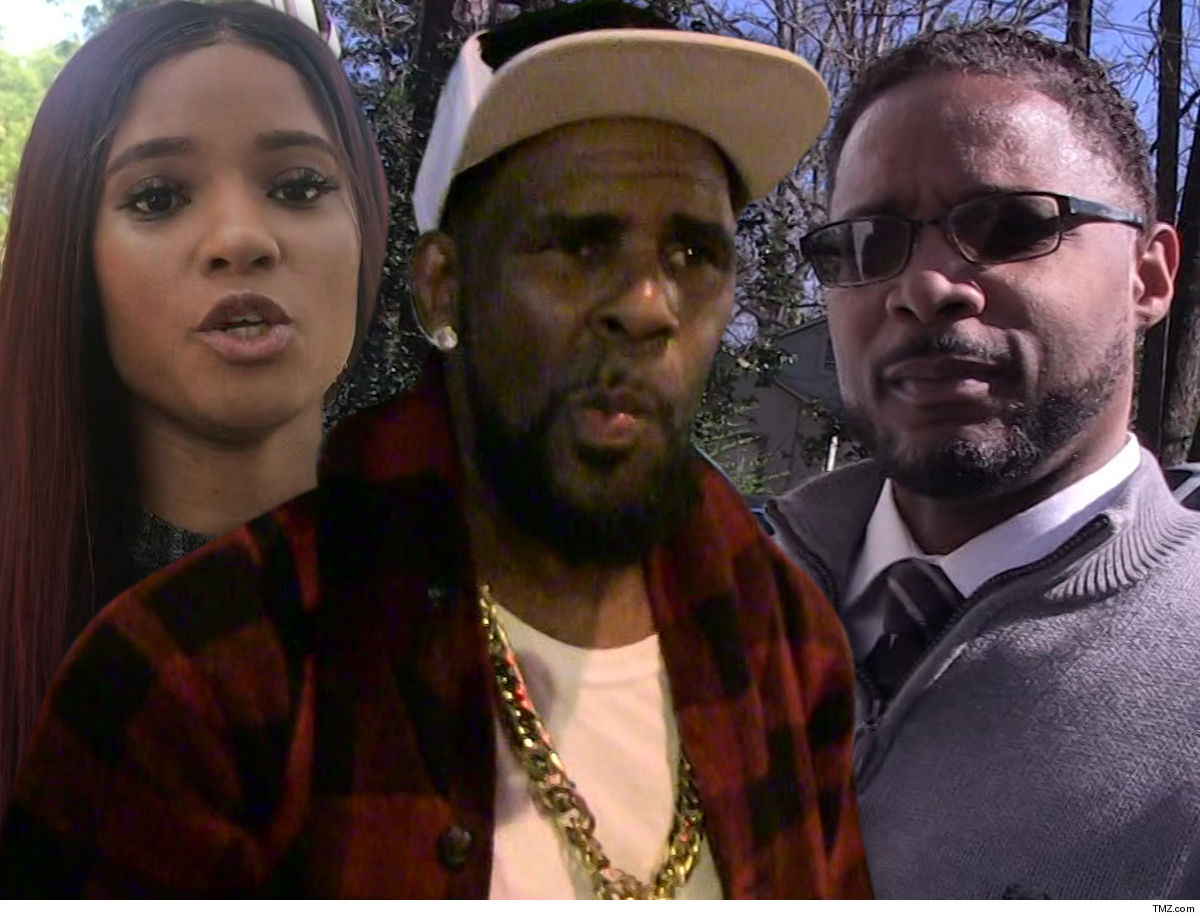 R. Kelly will spend next Father’s Day behind bars, and Joycelyn Savage will spend it with her parents … at least, that’s what Joycelyn’s dad hopes.

Tim Savage – who says his daughter is one of the singer’s sex slaves — tells us he’s counting down the days until the embattled singer goes to jail and his daughter comes back home.

Joycelyn’s dad says Father’s Day left him with an empty feeling, because he only got to spend time with 2 of his 3 daughters … and he’s blaming it all on R. Kelly, and wishing the worst for him.

As you know … Joycelyn lives with R. Kelly, but her family believes she’s been brainwashed. They’ve been fighting like hell to free her from his clutches — so far, to no avail.

“Survivors walked through the fire and then stood again to tell this story.”

The Savages were featured in Lifetime’s “Surviving R. Kelly,” and it won the MTV Award for Best Documentary Monday night, which Tim says is a step in the right direction.

Check out our clip … Joycelyn’s dad feels justice still hasn’t been served, and he’s got a message for R. Kelly’s enablers.