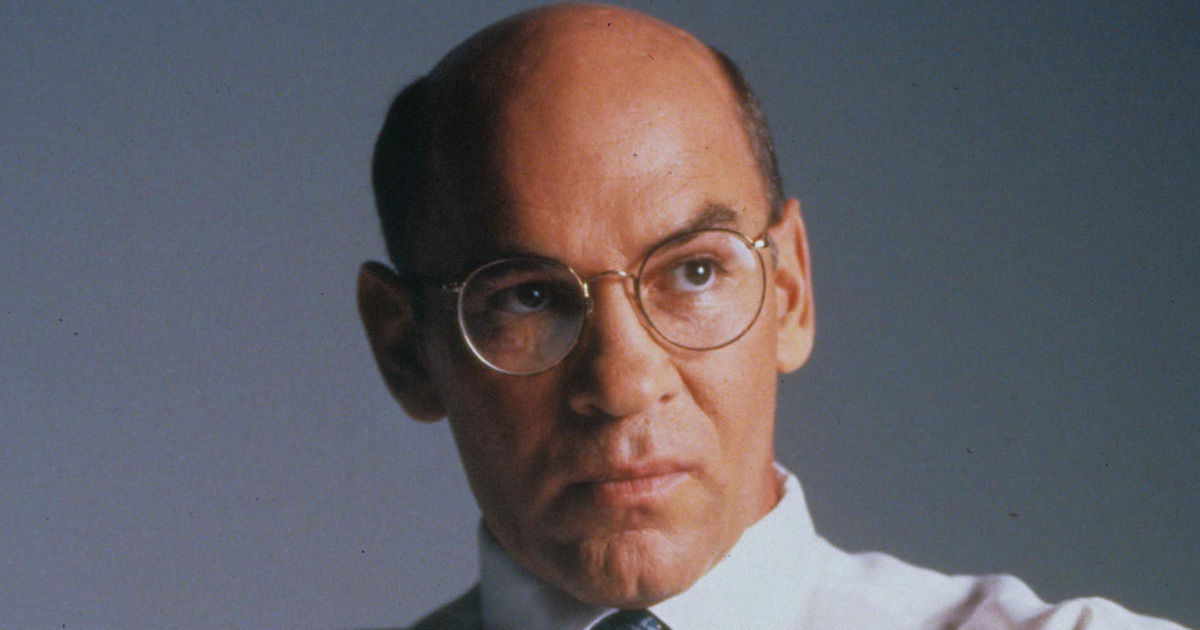 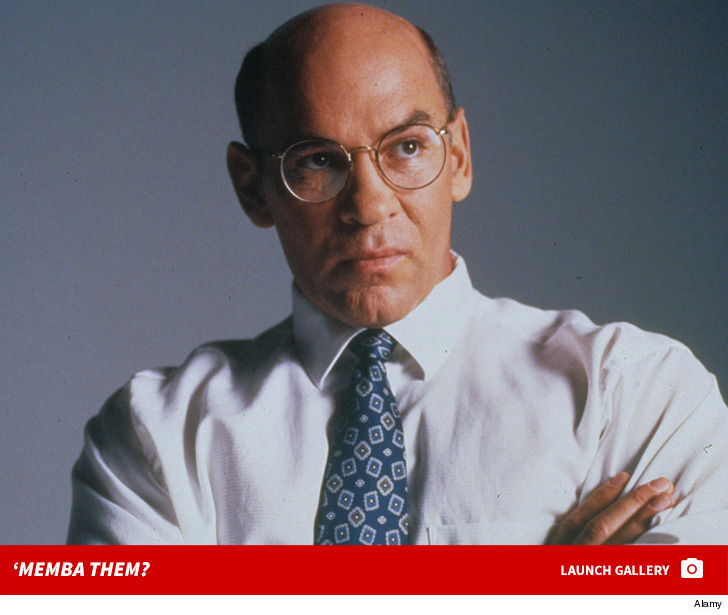 Mitch Pileggi was only 42 years old when he gained fame for playing FBI’s assistant director, Walter Skinner, in the ’90s supernatural show “The X-Files” on FOX.

Mitch Pileggi shared the science fiction show with stars like Gillian Anderson as the skeptical agent Dana Scully, David Duchovny as the credulous agent Fox Mulder and William B. Davis as the super secret, Smoking Man.

His other classic credits include being cast on “The A-Team,” “Falcon Crest,”  “Dragnet,” “Dallas,” “Basic Instinct,” “Walker, Texas Ranger” and “ER.”

Guess what he looks like now at 67 years old!