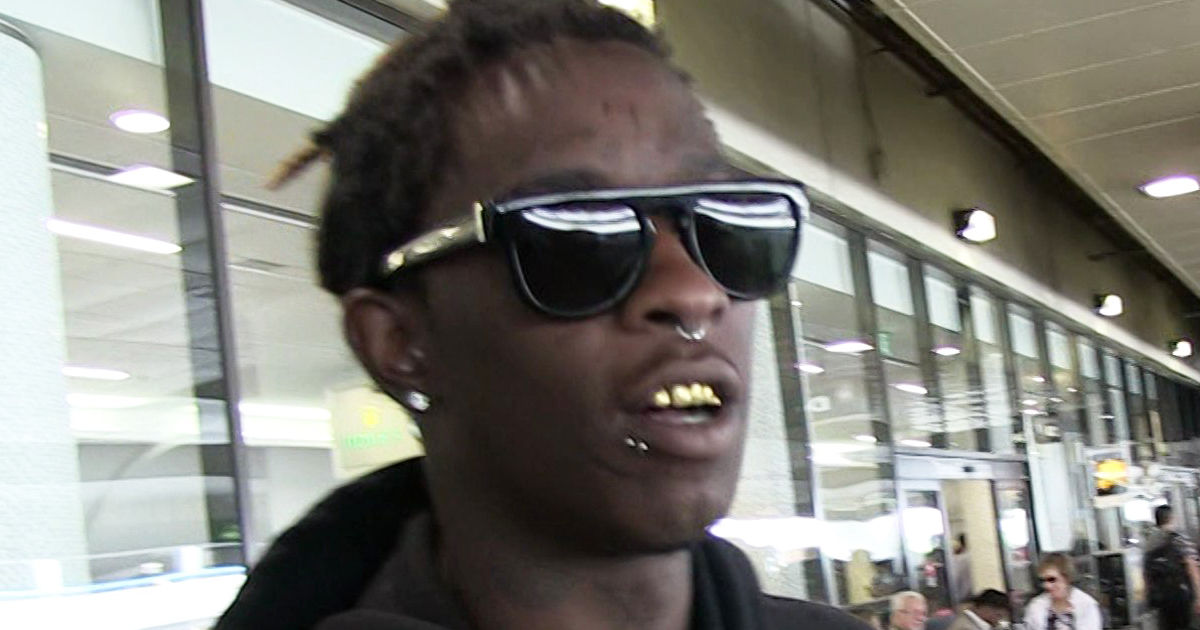 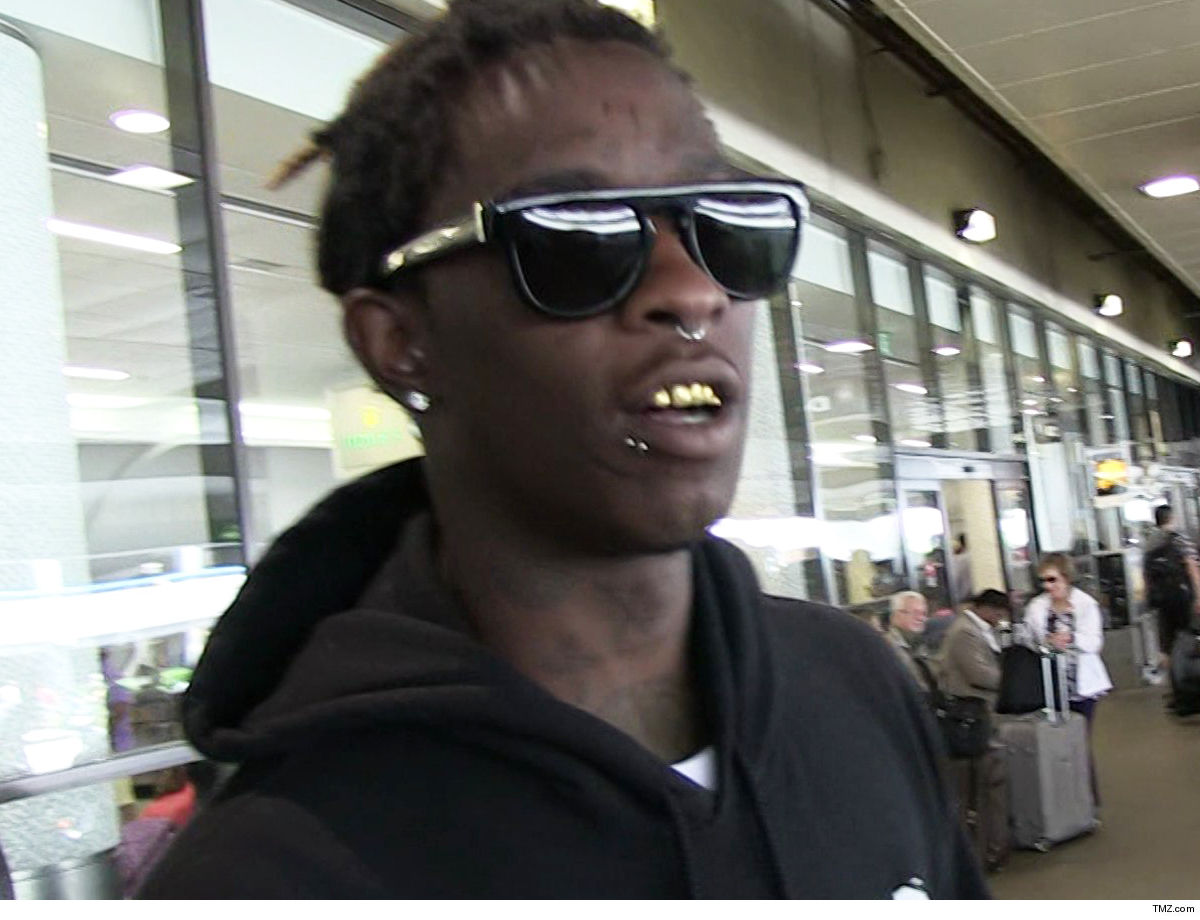 Young Thug will NOT be prosecuted in his L.A. gun case … TMZ’s learned the District Attorney is rejecting the case.

The D.A.’s Office tells us … the case was rejected earlier this month due to insufficient evidence. YT’s attorney, Michael Goldstein, confirmed to us the case is now closed. TMZ broke the story when cops busted Young Thug back in August — a member of Thug’s crew ran into a police car, which triggered a vehicle search. That’s when cops discovered the weapons.

YT — who was seen in handcuffs and escorted to a waiting cruiser — was booked just after for carrying a concealed weapon in a vehicle … a felony. The bust came on the night he was celebrating the release of his new album, “Slime Language” and his 27th birthday.

So, the arrest was quite the double whammy … but now it’s water under Thug’s bridge.