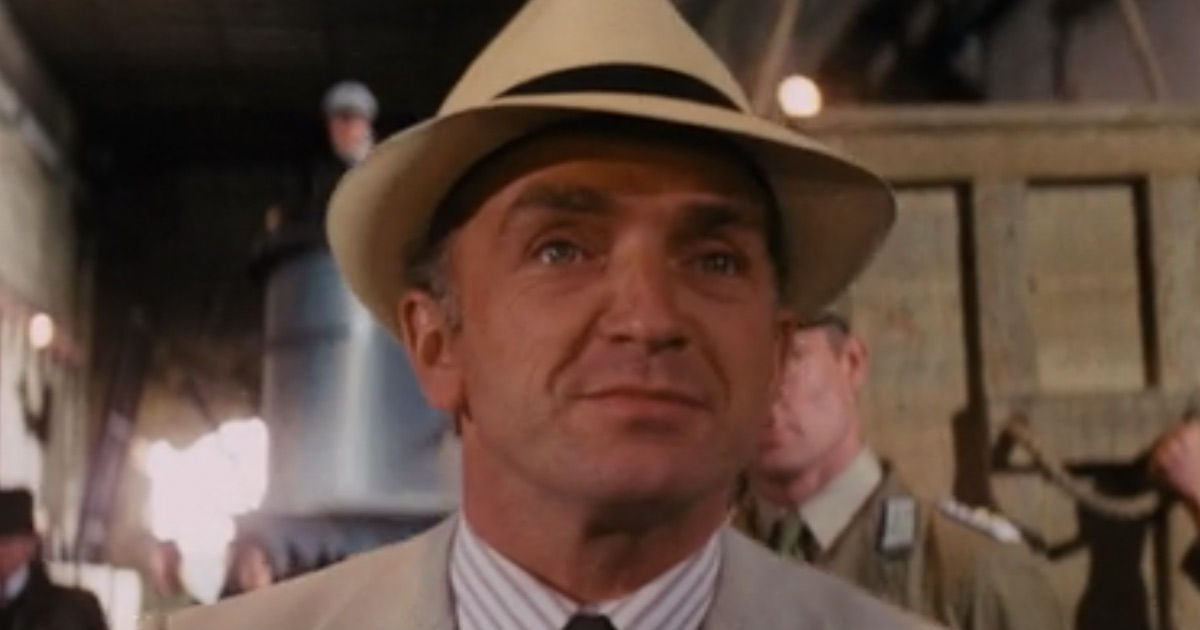 ‘Raiders of the Lost Ark’ 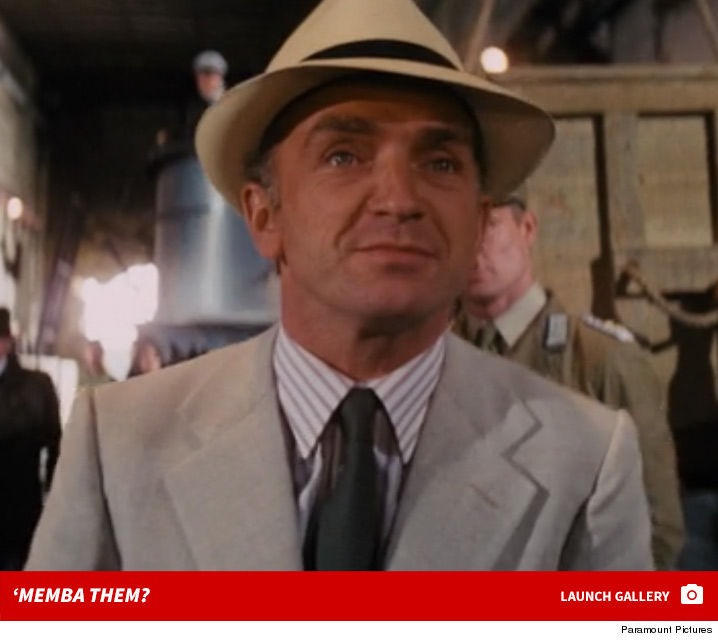 Paul Freeman shared the big screen with an epic cast of characters including Harrison Ford as the whip-slinging archeologist and all-around cool guy Indiana “Indy” Jones, Karen Allen as the alcohol expert and ark protecting Marion Ravenwood and Arnold Ernst as the palm-scarred Nazi Toht who has the iconic face melting scene at the end of the film.

Freeman went on to star in “Falcon Crest” and “Mighty Morphin Power Rangers: The Movie.”