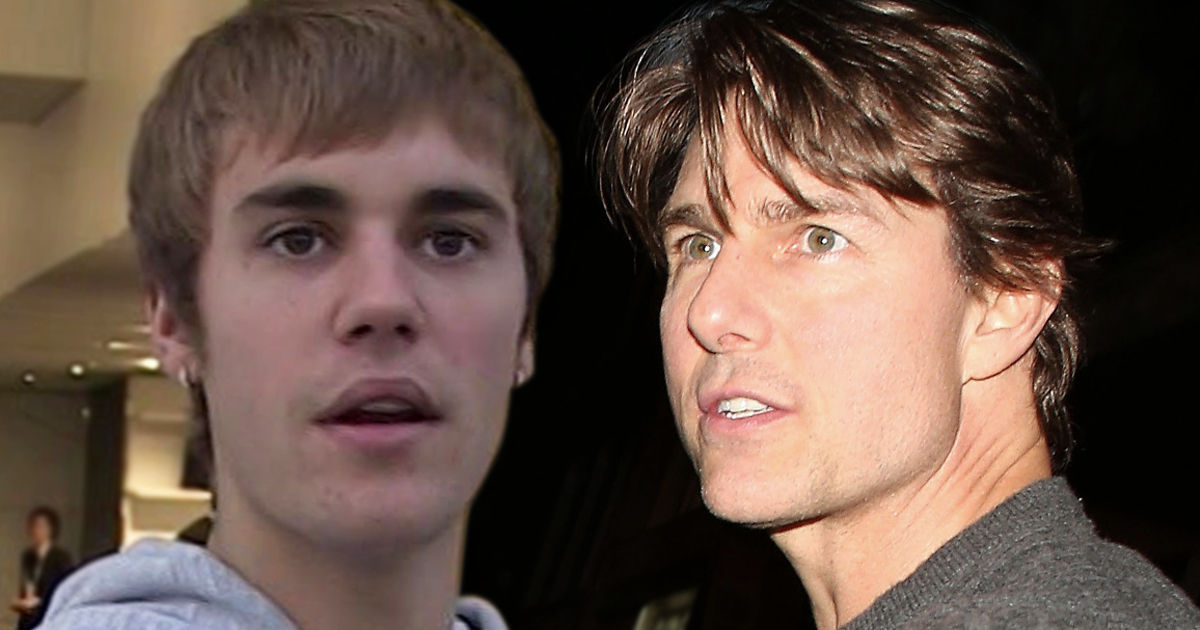 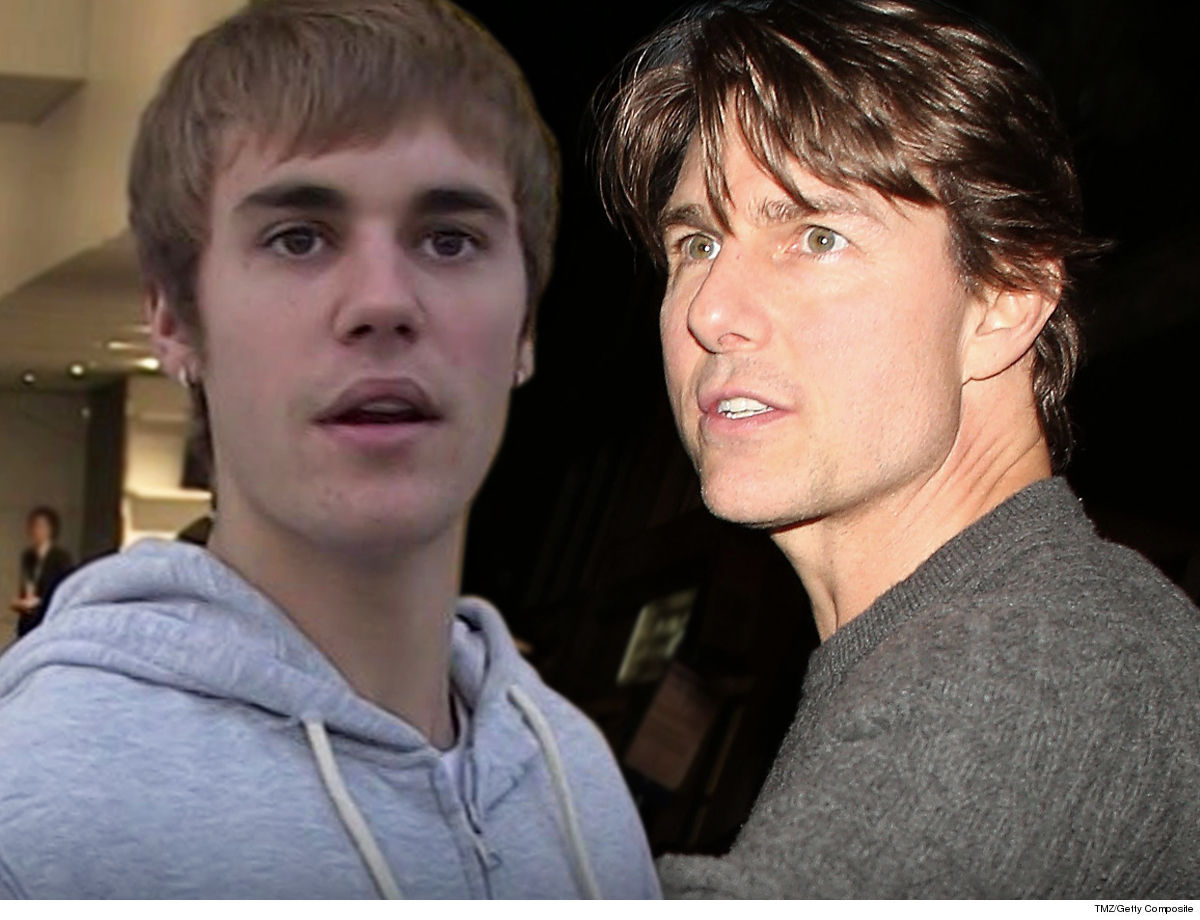 Justin Bieber wants to fight Tom Cruise in the Octagon, and we know this because of a secret phone call laying the groundwork for what could be the biggest fight in UFC history.

As you know, Justin tweeted earlier this month that he would like to take Tom on MMA style. We were initially told it was a joke and that Justin — who never met Tom — revered him. That’s all true, but turns out there was truth behind the tweet.

We’ve learned last Friday, Ari Emanuel, the co-CEO of the William Morris Endeavor agency that owns UFC — called Justin’s manager, Scooter Braun, and then conferenced in Dana White. Ari said this would be an epic fight that needed to happen, and Dana chimed in that he was “100%” down with it.

We’re told Scooter then made it clear … Justin would absolutely fight if Tom wanted to do it. 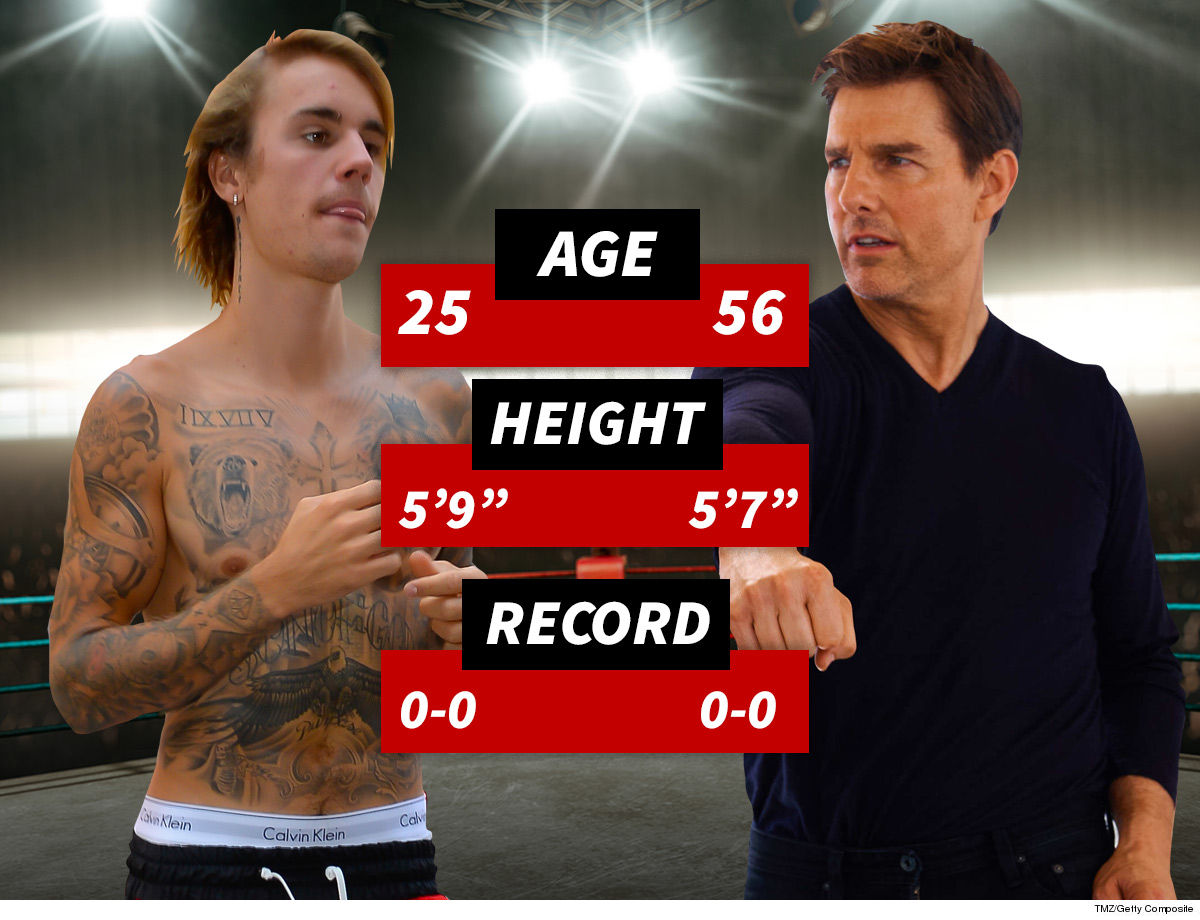 And, there’s more. During the call, Ari said he strongly believed the 56-year-old actor would agree to enter the Octagon and take on the 25-year-old singer.

Dana White told TMZ Sports earlier this week the fight’s a no brainer … the easiest event he’s ever promoted in his career.