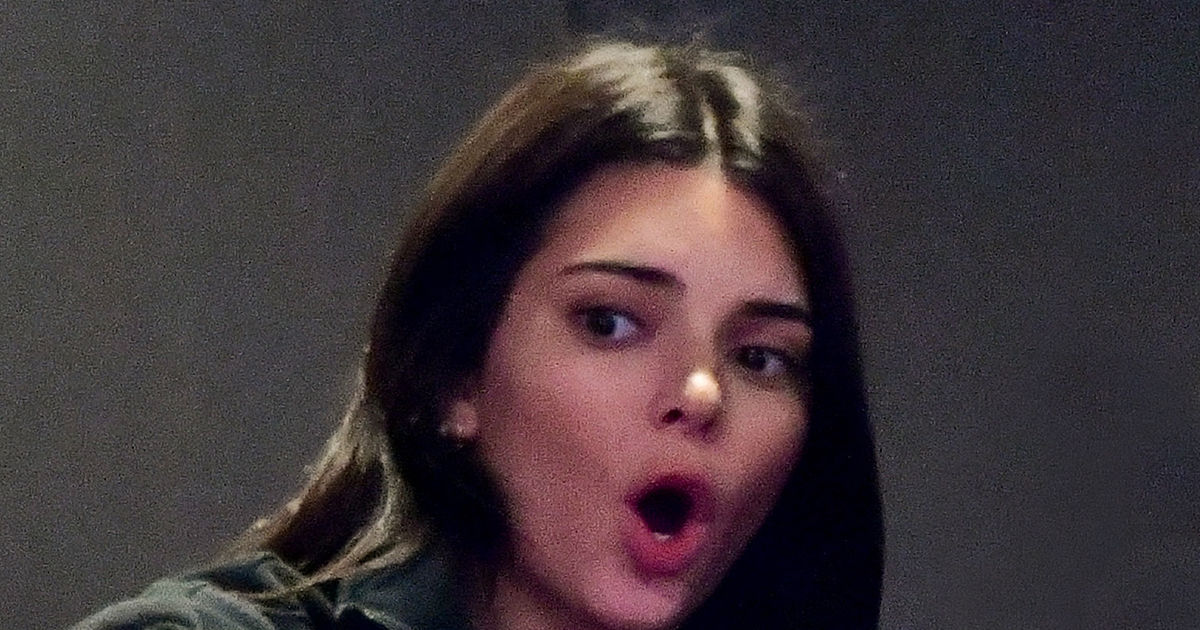 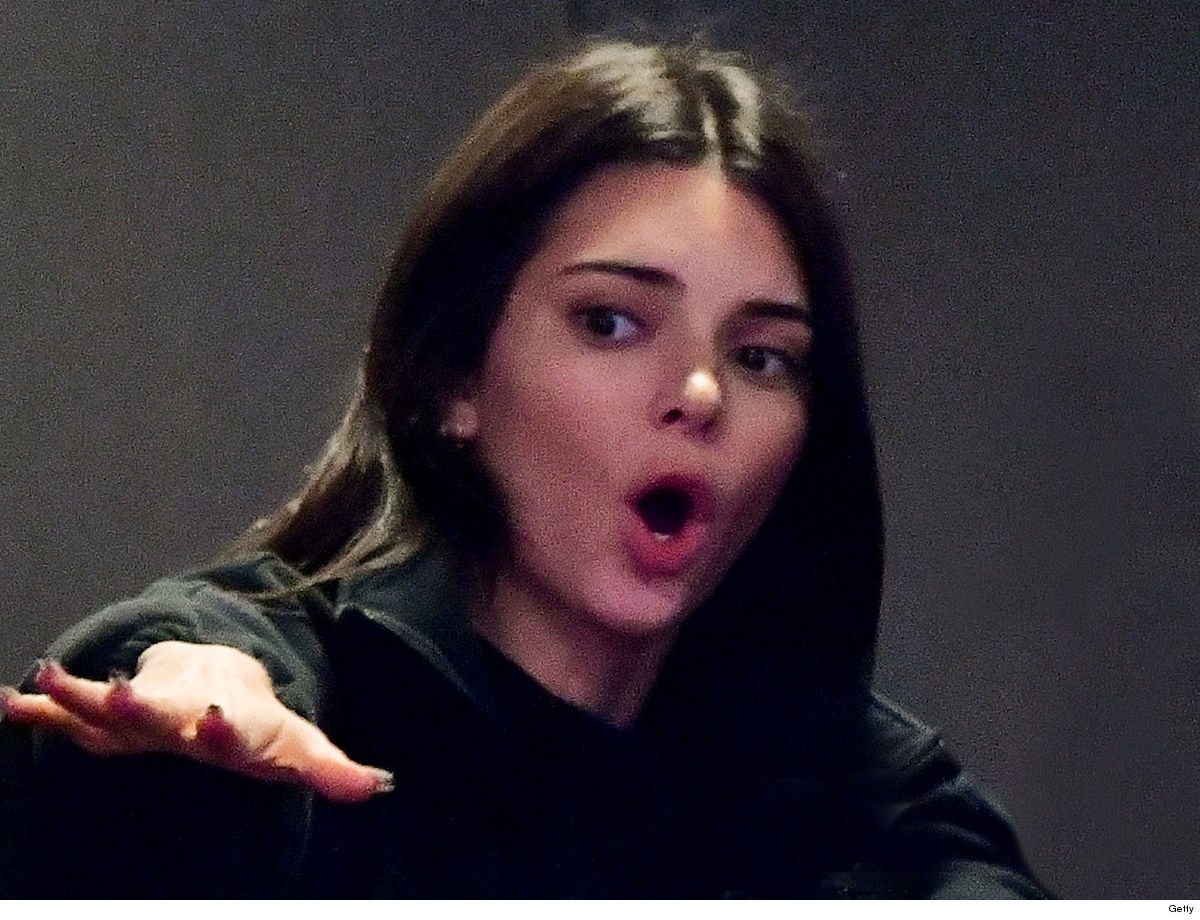 Kendall Jenner‘s alleged stalker has gone off the radar — with cops and his family — and his whereabouts is unknown … officials are afraid he’s trying to get back to L.A. and Kendall.

38-year-old Canadian citizen John Ford was deported from the U.S. earlier this month after ICE arrested him in New Mexico. You’ll recall, LAPD arrested him last fall after he scaled a hill and made it onto Kendall’s property … more than once.

Now, we’re told Ford’s family members in Toronto — who were supposed to keep tabs on him — say they have no idea where he is. The last communication law enforcement had with Ford was when they dropped him at the Toronto airport, but he’s gone completely MIA since then. 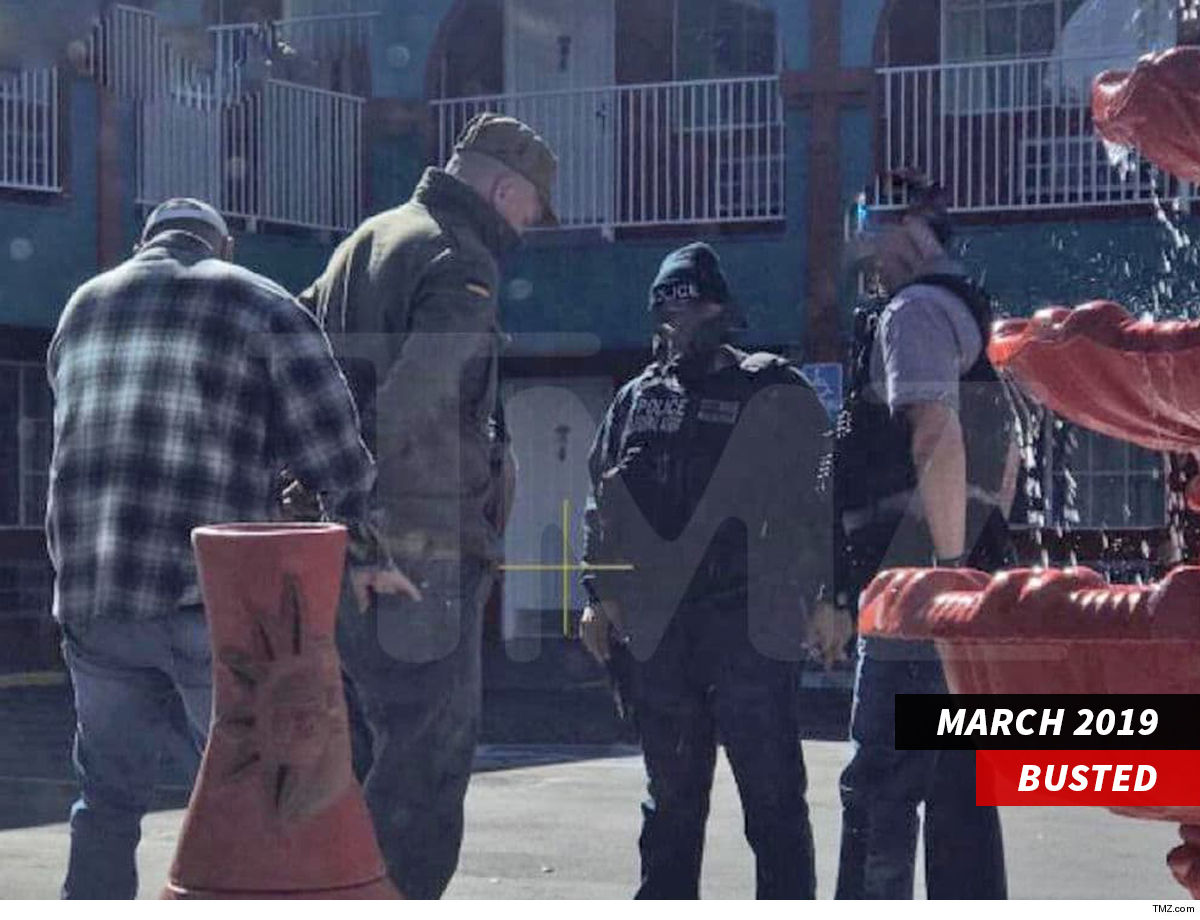 That’s a problem for a number of reasons — not the least of which includes any attempt to return to KJ’s place in Bev Hills. Our sources say Kendall and her team are on high alert and prepared to act if need be.

We’re told it would be near impossible for Ford to reenter the country at border checkpoints since law enforcement’s looking out for him — however, if he attempts to get in illegally … all bets are off.

Kendall does have a restraining order against Ford — he has to stay 100 yards away from her for the next 5 years. If he violates it, he’d subject to immediate arrest, possible jail time and once again … deportation. All of that is of little comfort, though, if you’re Kendall.