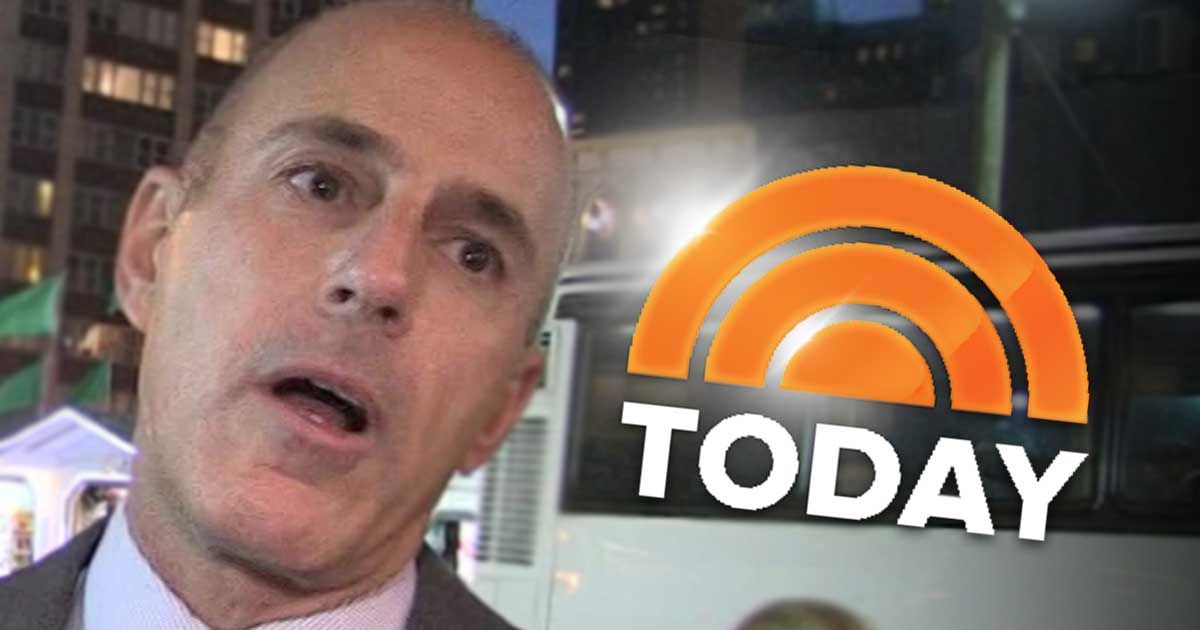 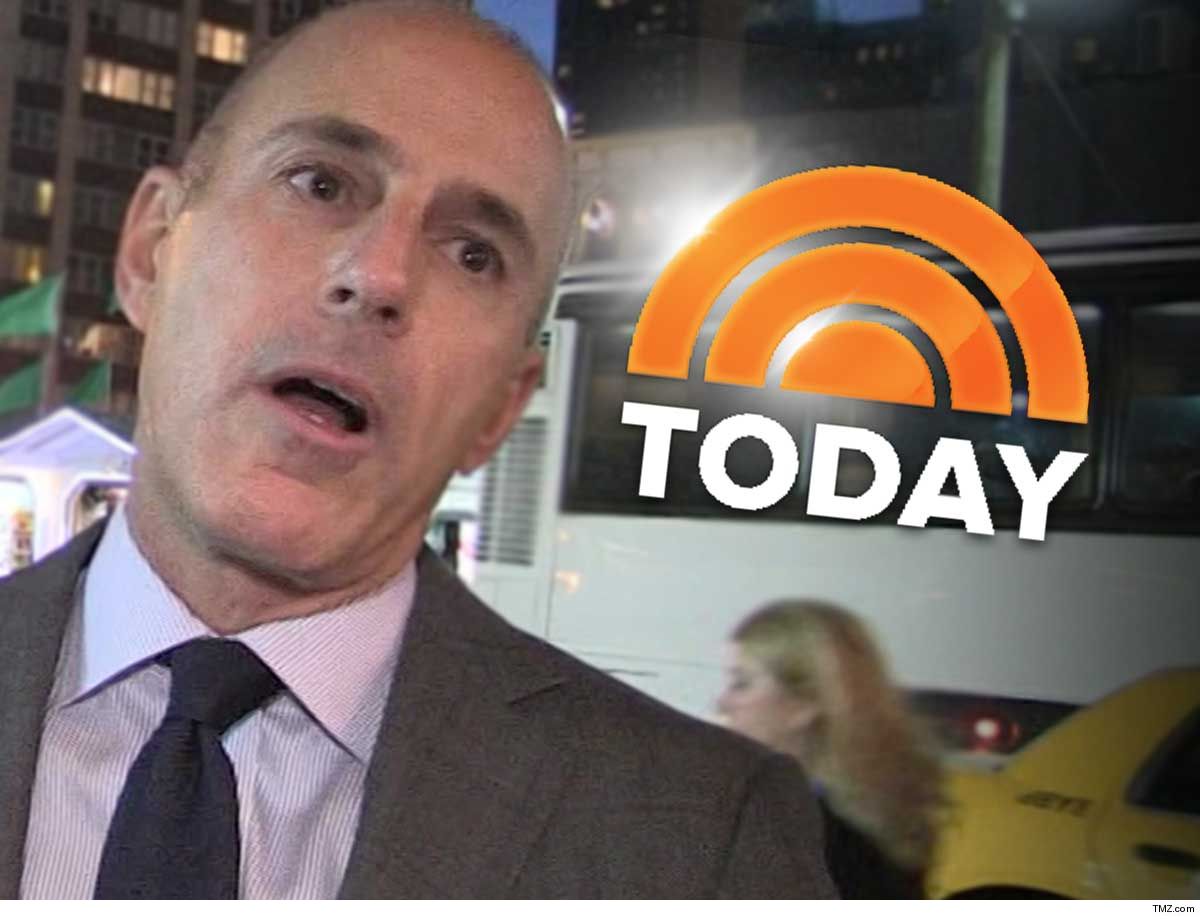 Matt Lauer did not have a single special moment on “Today” during his 20-year run as cohost of the show … at least according to the producers of an anniversary montage.

NBC released a highlight video Thursday in honor of its morning program celebrating 25 years in the famed indoor/outdoor Studio 1A … but Lauer’s nowhere to be seen.

When TODAY first moved to Studio 1A in 1994, it became a place where the team could try new things and connect with viewers.

Take a look back on some of those special moments over the past 25 years. pic.twitter.com/km1cbuMeAB

Check it out … the 5 and half minute vid opens with Savannah Guthrie talking about the big move to 1A in 1994, and features clips and interviews with several other “Today” stars like Al Roker, Hoda Kotb, Lester Holt, Craig Melvin, Jenna Bush, Carson Daly and of course Katie Couric and Bryant Gumbel.

The montage leaves out Lauer, though, who took over for Gumbel back in 1997 and remained there until November 2017 … when he was fired by NBC for sexual misconduct.

As you know, Lauer’s accused of sexually harassing multiple female NBC staffers during his time with the network, along with specific allegations of exposing himself, giving sex toys as gifts, and having a button under his desk to lock the door without getting up.

The scandal is still clearly on the minds of “Today” honchos who decided to keep him out of the “special” tribute. Interestingly, Ann Curry — who had issues with Lauer and claims she told NBC brass he was a problem back in 2012 — was also left out of the montage. 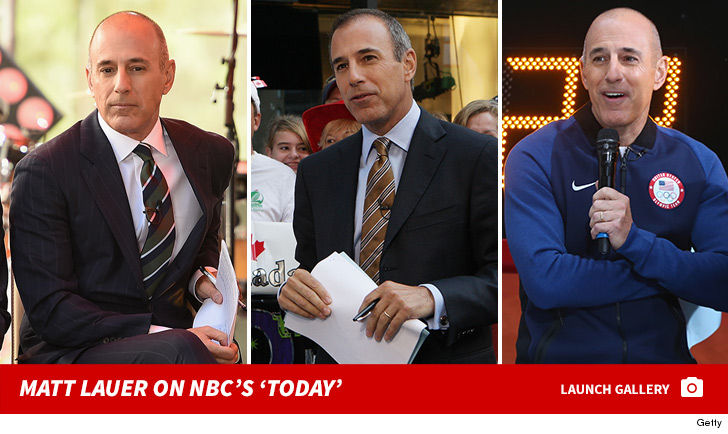