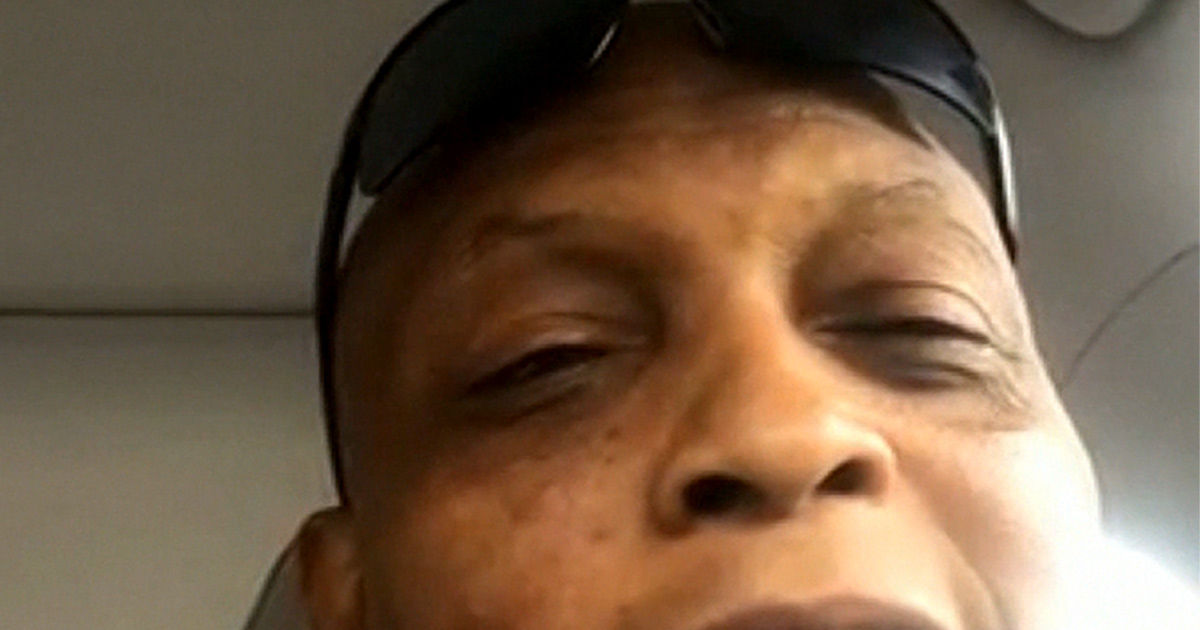 Zion Williamson‘s incredible athletic feats don’t end on the hardwood … ’cause the hoops phenom smashed a 400 foot home run and threw a football 70 yards — as a 16-year-old high school student!!!

Remember that video where Zion airs out the pigskin … launching it into the air?

Well, Coach Sartor — now the head coach at Erskine College in S.C. — was there … and saw it go down with his own eyes.

“I actually witnessed that and it was about 70 yards in the air. The interesting thing is that he threw it with his right hand, and of course, he shoots with his left.”

Yes, Zion launched a football further than a lot of NFL QB’s could … and coach says he did it with his NON-DOMINANT ARM.

“I also witnessed him hit a baseball over 400 feet,” Sartor says … “He was just messing around on the baseball field and he said, ‘let me hit one.’ And he hit the thing over the fence about 400 feet.”

FYI — a ball launched 400 feet would clear the fence in any Major League ballpark.

What makes it even more impressive?

Coach says this all happened after Zion completed his junior year of high school.

That ain’t all … Sartor also cleared up a big mystery — where the hell are Zion’s exploded Nike sneakers.

Remember, the PG 2.5’s had seemingly gone missing … Zion told us to ask Coach K, Duke told us they had no idea where the shoe was, and Nike said they had no “information” on the shoe location.

So, where is it? At the house of Zion’s parents … according to Coach Sartor.

“I don’t think they got it in the trophy case or anything like that, but I do know they have the shoe.” 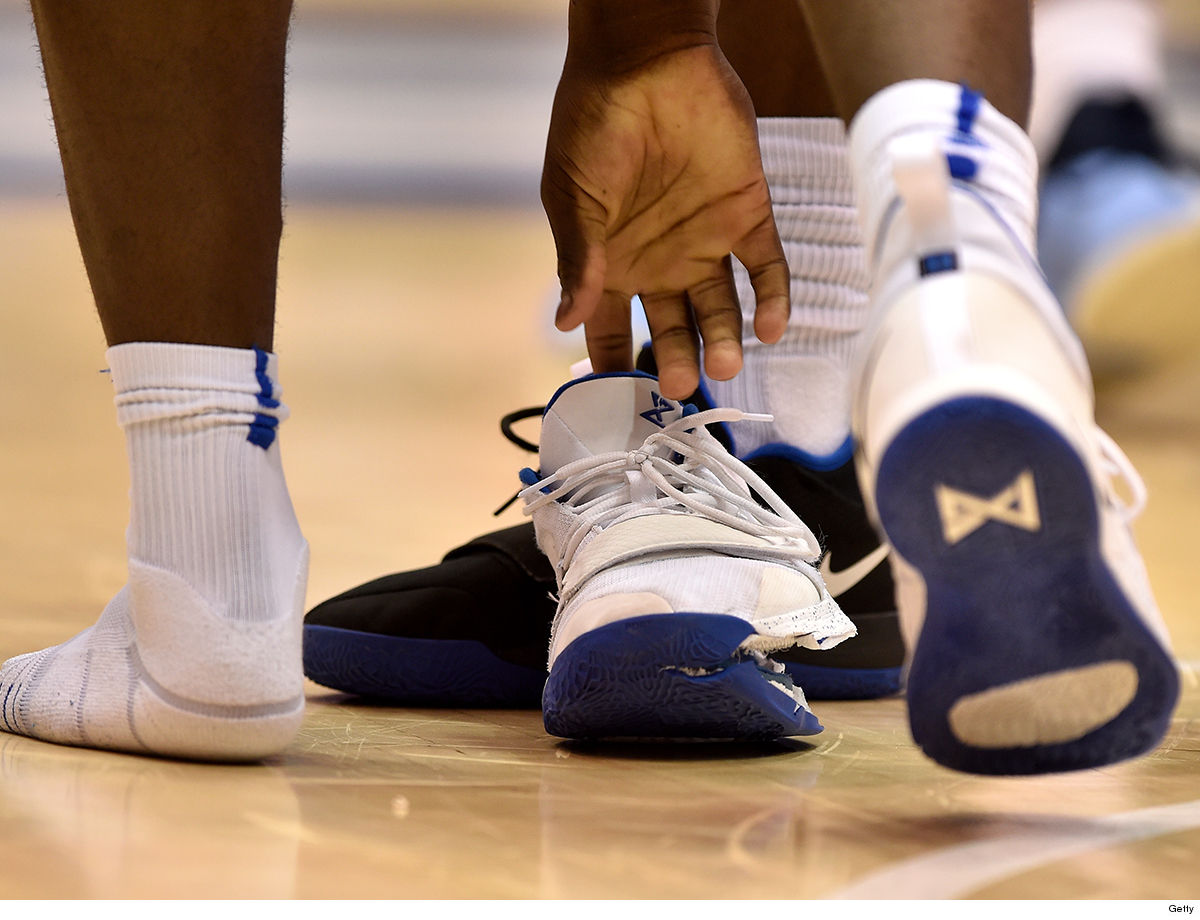