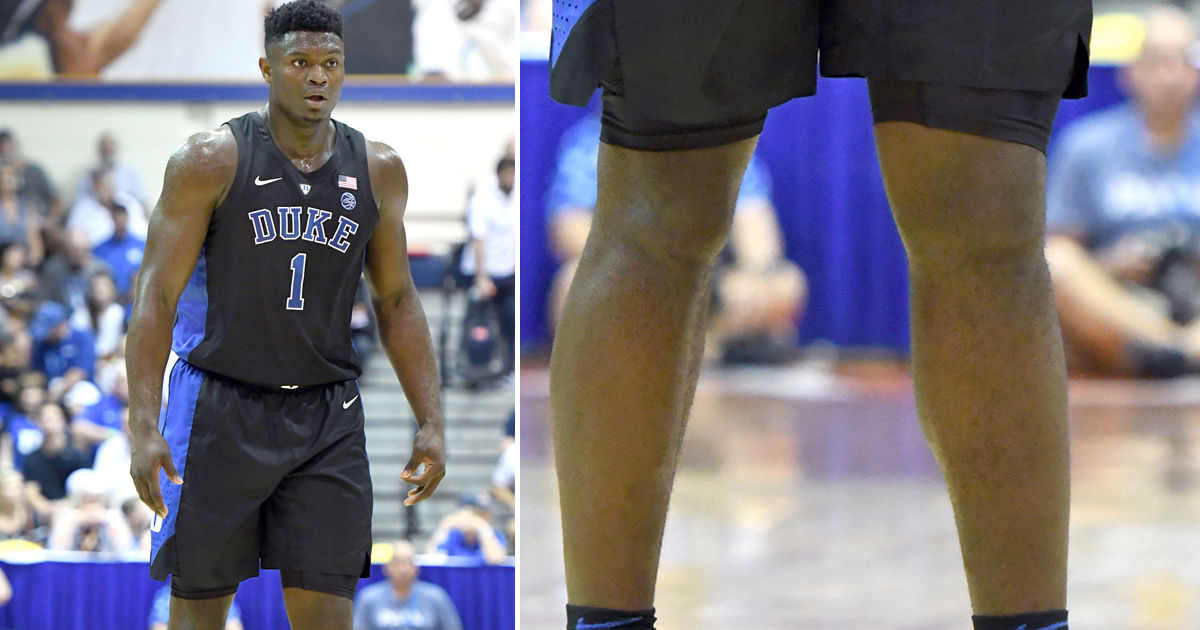 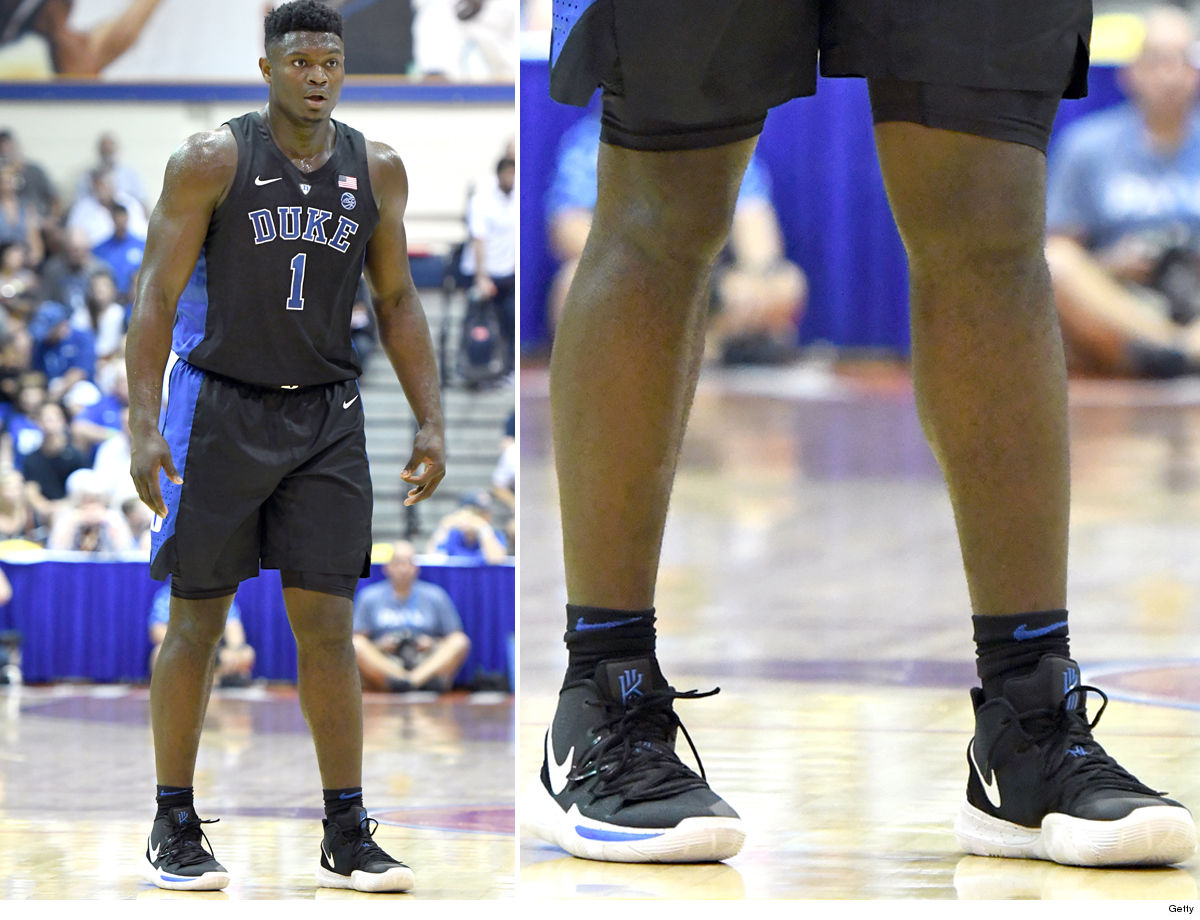 A pair of Zion Williamson‘s game-worn college sneakers — no, not THAT pair — is set to be auctioned off to the highest bidder … and they could sell for more than $25k!!!

The ex-Duke superstar rocked a pair of size 14 Nike Kyrie 5s during his 4th-ever college game against San Diego State in the Maui Invitational on November 19, 2018.

Of course, Zion’s kicks have been a HUGE talking point since his PG 2.5 exploded while playing UNC in February … and because of that (and that he’s a future NBA superstar), this pair’s expected to rake in serious dough.

“Even though these are not those historic sneakers, the fact that he played in just 33 college basketball games and these are his first sneakers to be offed at auction make them a truly special item,” Ken Goldin of Goldin Auctions tells us. 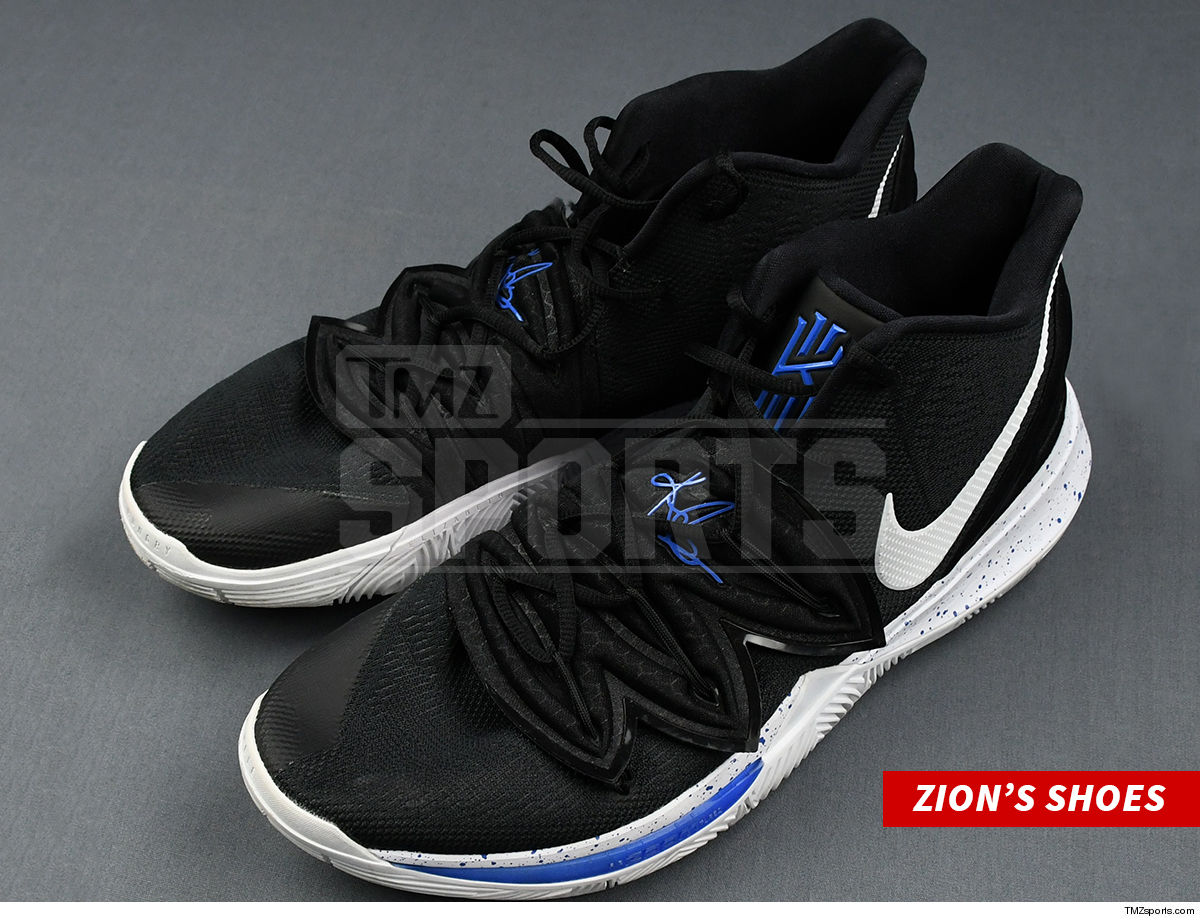