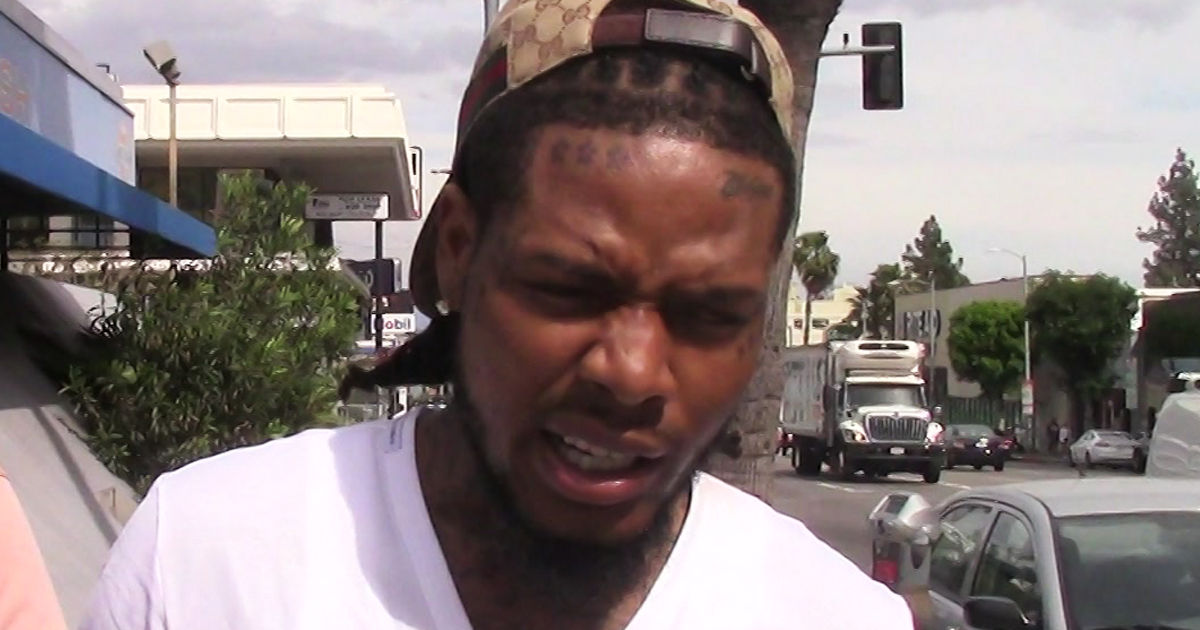 Accused of Roughing Up Woman … 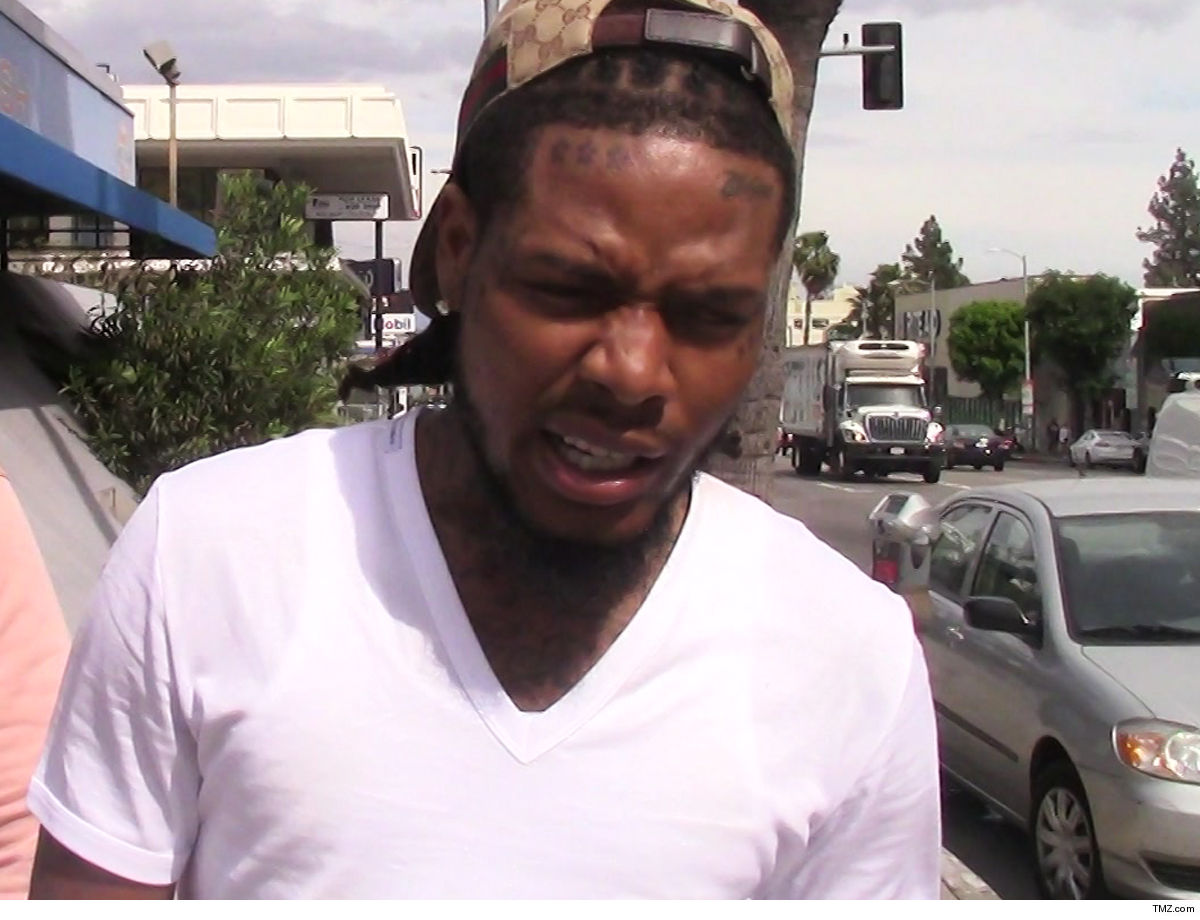 Fetty Wap allegedly manhandled a woman he had just met at a music video shoot … and TMZ’s learned he’s now under investigation for felony battery.

The accuser went to LAPD and filed a report after her alleged Wednesday night run-in with the rapper at a home in the Hollywood Hills … according to law enforcement sources.

Their interaction began on a professional level, though. Sources close to the situation tell us they were on a music video shoot earlier Wednesday, and afterward, Fetty invited the accuser and several other women to a party at an Airbnb. We’re told at some point during the evening … the accuser went into a room with Fetty, and that’s when things allegedly turned violent.

TMZ obtained a video shot in that room. When it begins you can hear a woman accusing Fetty of having just put his hands on her, and she dares him to do it again. Fetty then appears to smack the phone out of her hand.

Our sources say there was a witness — one of the accuser’s friends — in the room at the time. As for what started the argument … we’re told there was an angry discussion about the other women he’d invited back to the house.

Law enforcement sources tell TMZ … Fetty’s now a battery suspect and detectives will attempt to interview him about the allegations.

We reached out to Fetty Wap’s rep, who had no comment.