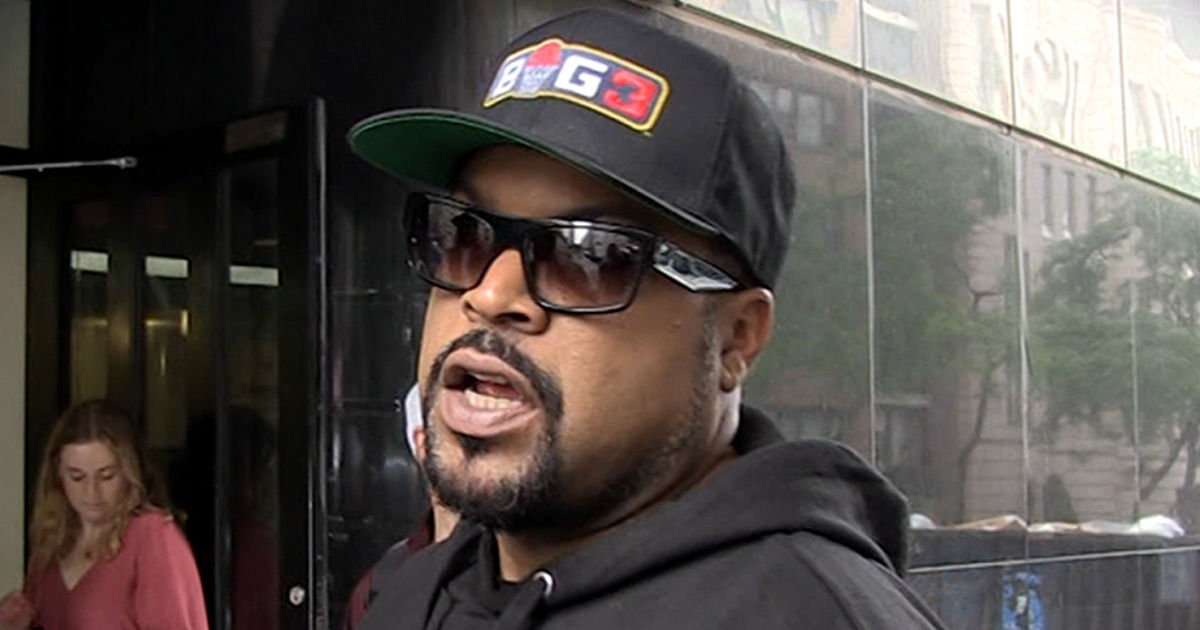 After ‘Serbian Michael Jordan’ Forced Out of BIG3

The man they call the “Serbian Michael Jordan” has essentially been BLOCKED by the International Basketball Federation from playing the BIG3 — and Ice Cube is FURIOUS!

In fact, Cube is calling officials “chicken sh*t” for standing in the way of the player’s American dream.

The man at the center of the controversy is Dusan Bulut — AKA Mr. Bullutproof — the top-ranked 3-on-3 basketball player in the world. He’s an absolute stud. He’s even got his own signature move, the Shammgod Nutmeg.

Bulut is from Serbia — but he’s currently under contract with a team in Abu Dhabi in a league that’s overseen by the International Basketball Federation (FIBA).

Despite the fact Bulut WANTS to play in the BIG3 — and was DRAFTED this year — FIBA officials told him if he breaks his contract with the Abu Dhabi team, he’ll face a 24-month ban from international competition, which would prevent him from competing for Serbia in the 2020 Olympics.

Earlier today, Bulut withdrew from the BIG3 because of the threat — and Ice Cube ain’t happy about it.

“We want him to play, but FIBA is threatening that he won’t be able to be eligible for the Olympics,” Cube told us … “I think they’re scared.”

Cube says the league is considering its legal options — but notes, “We want to do whatever Bulut wants to do. We want to get him in the BIG3, but we don’t want to mess up his chances to be in the Olympics.”

He summed it up this way … “I think FIBA is being chicken sh*t.”

Meanwhile, Cube and the BIG3 are pushing forward with the 2019 season, which kicks off June 22 at the Little Caesar’s Arena in Detroit, live on CBS.

Lamar Odom will be making his long-awaited return to the court — playing alongside Gilbert Arenas and Royce White.