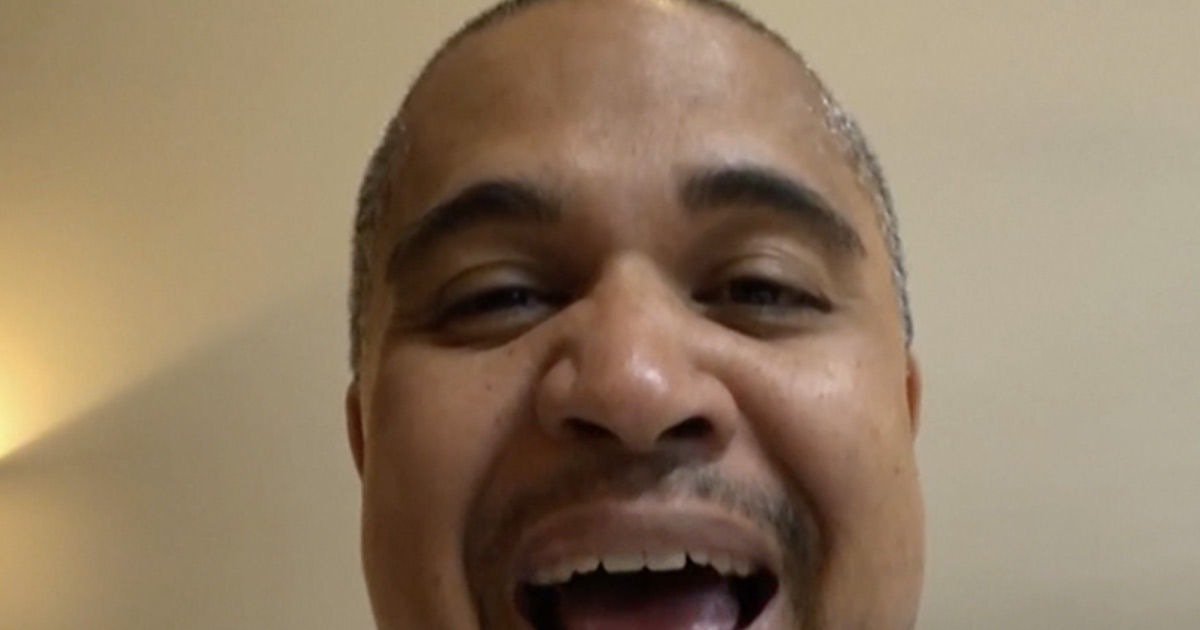 To say Irv Gotti‘s ecstatic to finally unveil Kanye West‘s new track on his show would be a severe understatement … Irv’s damn near losing his mind!!!

The Murder Inc. Records honcho joined “TMZ Live” on Thursday, and was visibly hyped about season 2 of his BET series “Tales” … because it features new music from Ye. The track “Brothers” serves as the soundtrack for the episode … and it’s also the basis for the 2-hour episode’s storyline.

Check out the clip … Irv says the idea to work on this project was conceived back in October 2017. Way back then, Gotti hinted he and Kanye had “something enormous” coming … but no one knew.

Irv captioned the post, “2 crazy. Out of the box thinkers. That only thinks about serving the world!! Hahah. Stay tuned. Great great great meeting of the minds.”

And, here they are … on the verge of dropping the new track AND a TV episode. Irv dished on what it was like to produce with Kanye and what he learned from a guy he says is “largely misunderstood.”

For instance … did you know Kanye likes to make it home in time for a family dinner? Check out Irv here … and the “Tales” premiere on July 2.