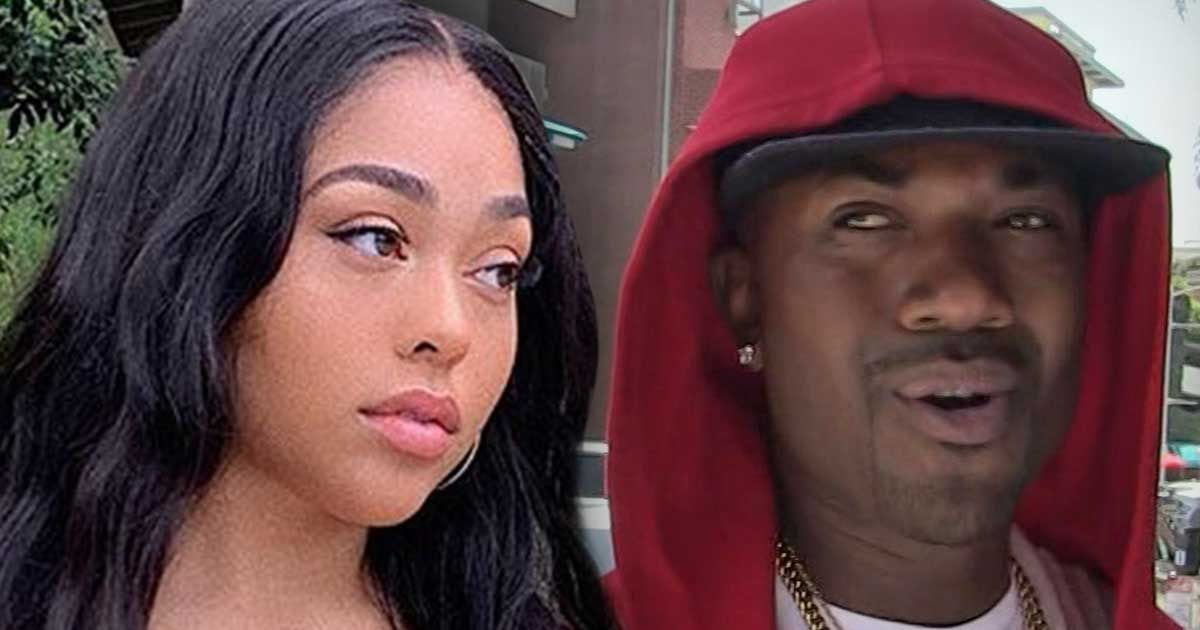 Nothing Malicious About Ray J Vid 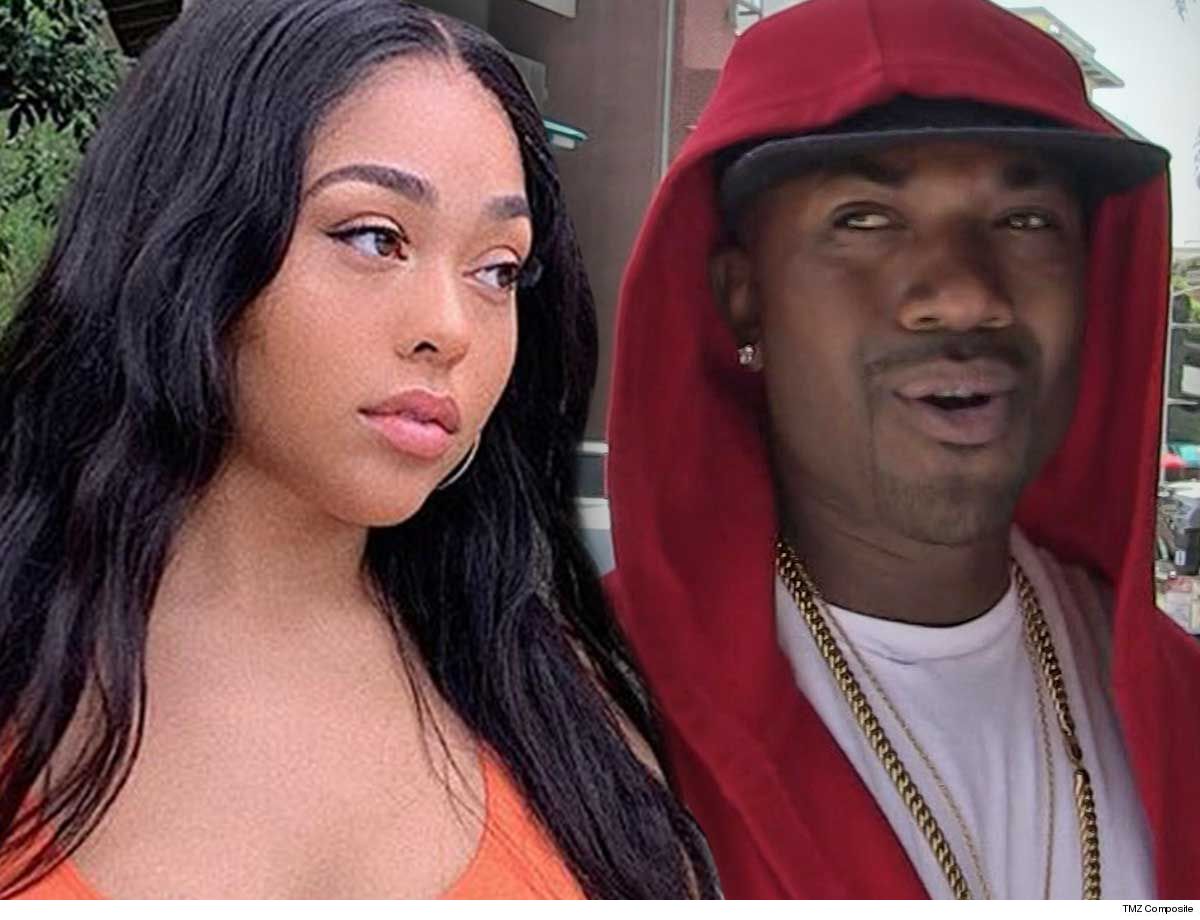 Jordyn Woods wasn’t thinking about the Kardashians when she promoted Ray J‘s new earbuds … so she says it’s not on her if people have misinterpreted her M.O.

Sources close to Jordyn tell TMZ … when she popped in a pair of Raycon Headphones for a promo vid, it wasn’t done out of spite or even as a subtle dig at her ex-bestie’s family — it was simply a favor for Ray.

We’re told Woods was among 12 celebs backstage on the set of VH1’s “Hip Hop Squares” earlier this week who Ray J enlisted to be part of his video for his new brand … and she just went along with it like the rest of them.

The perceived shade, of course, is that Ray J was the other half of the Kim K sex tape … something the family has steadfastly tried to put in their rear view.

Our sources say there was nothing pre-planned with Ray, and certainly no devious mission concocted to get back at the Kardashian-Jenner fam … by either of them. 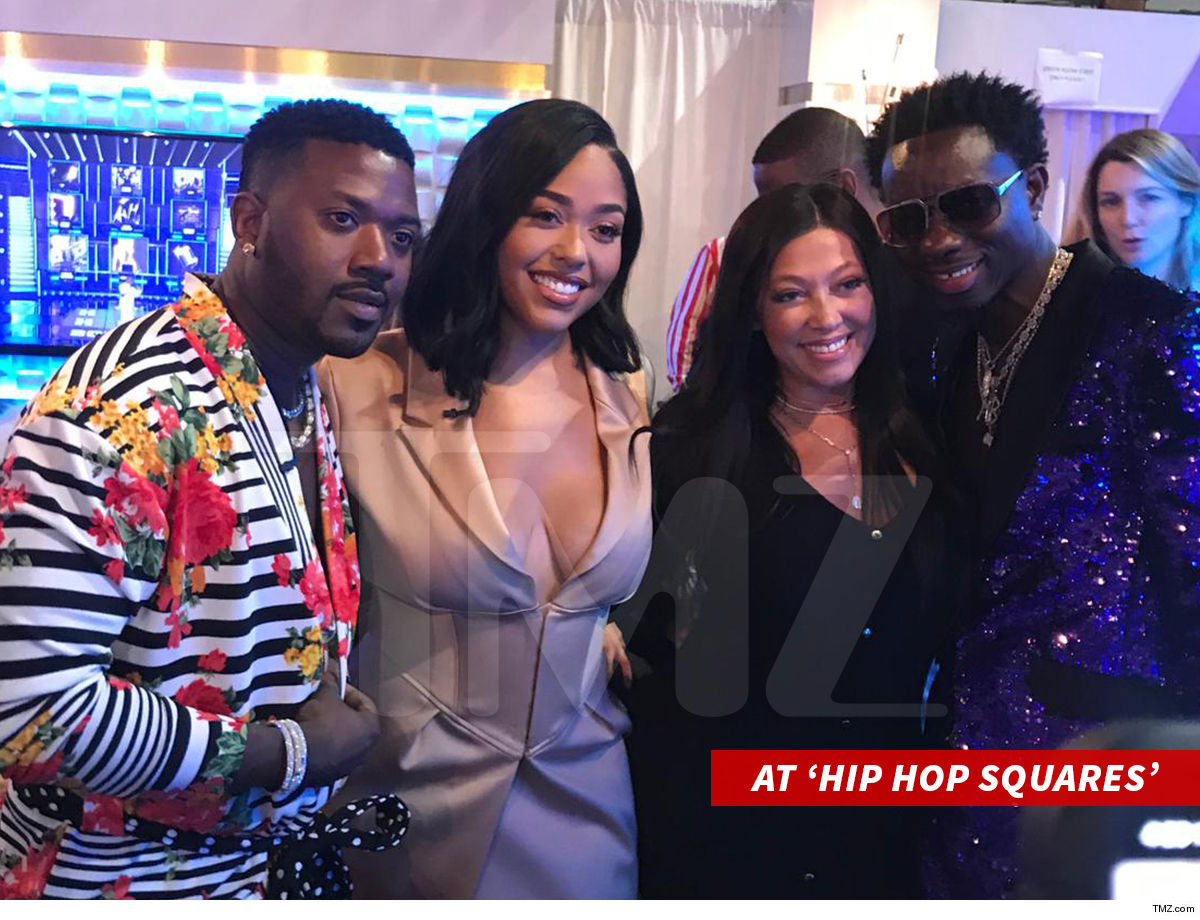 We were told Ray’s manager made a substantial offer to Jordyn to promote more of his products in the future … but our Jordyn sources say she’s not doing that.

She’s just doing her, we’re told, and has no hard feelings toward the Kardashians … so any perceived disrespect isn’t her intention.

As we’ve reported … Jordyn’s been doing plenty of her own things since the Tristan Thompson cheating scandal, including music vids, Coachella gigs and promoting her own cosmetics products.

Clearly … she’s got no plans to slow down.