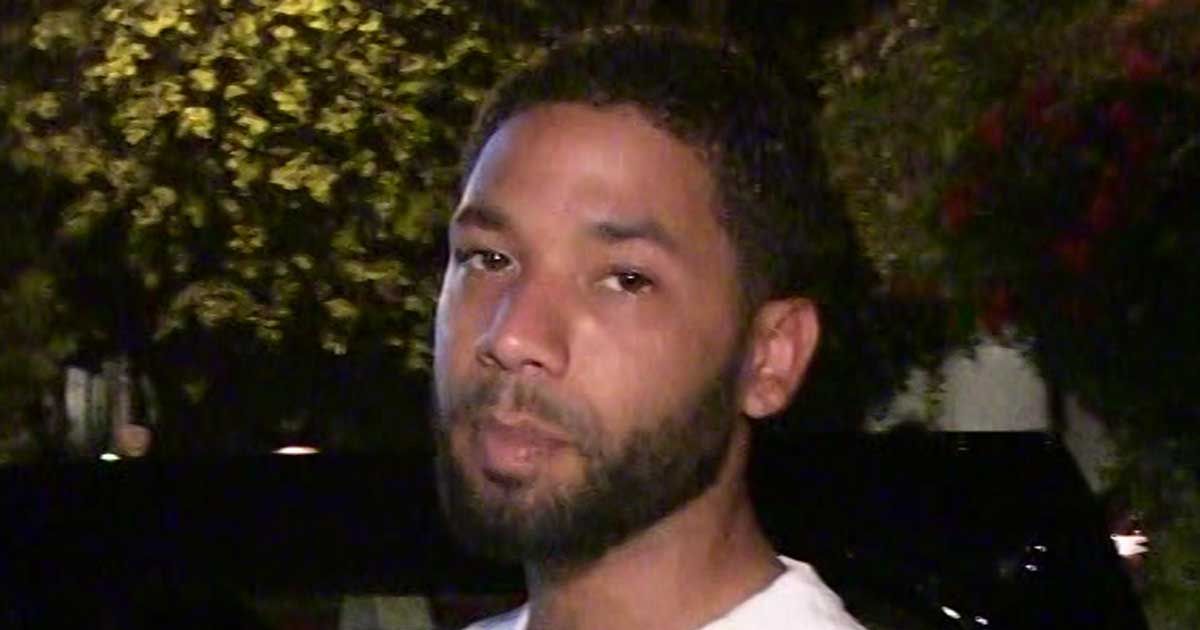 Could Now Be Prosecuted for Allegedly Faking Attack 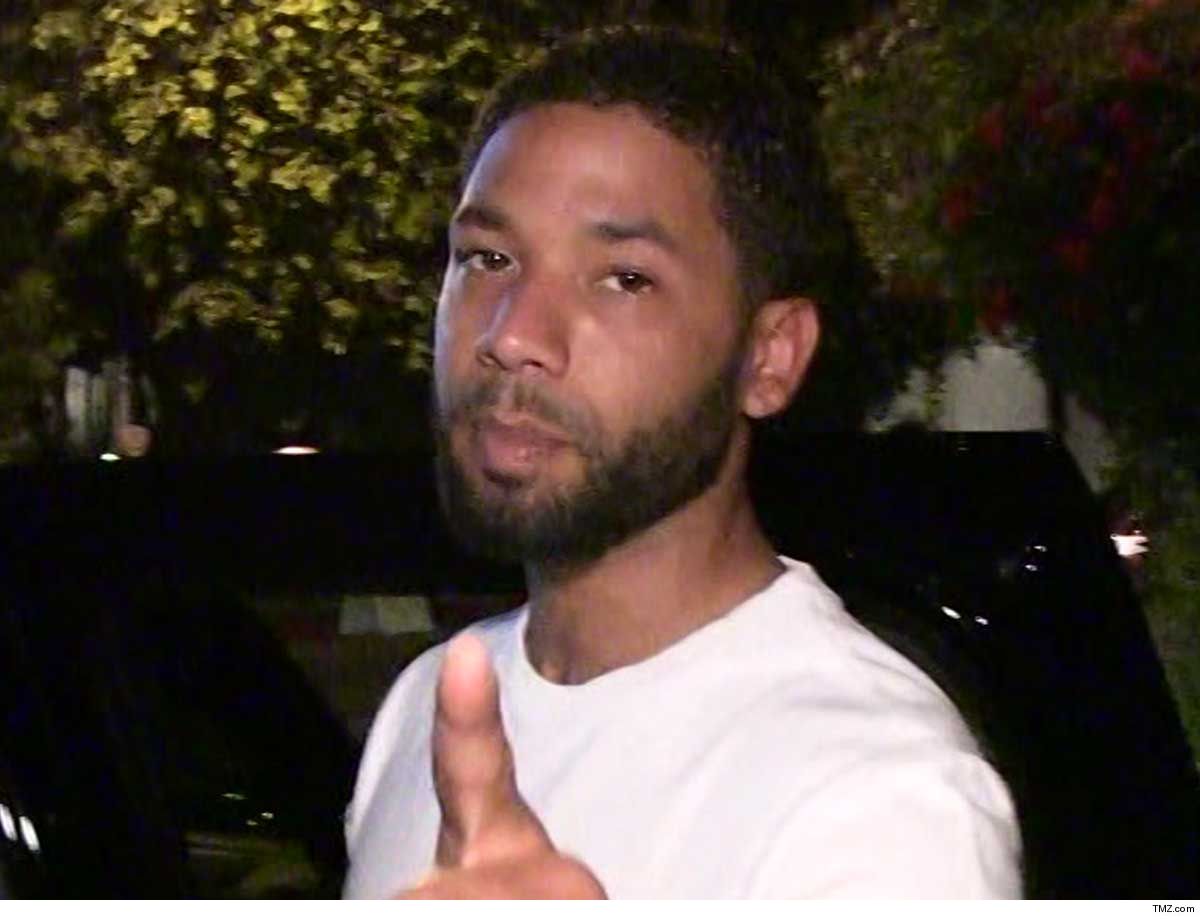 Jussie Smollett could actually be prosecuted for allegedly faking the now infamous attack on the streets of Chicago.

A Chicago judge has ordered a special prosecutor to be appointed to review the way prosecutors handled the case and ultimately dismissed it.

The judge said in his order, “If reasonable grounds exist to further prosecute Smollett, in the interest of justice the special prosecutor may take such action.”

This is a stunning turn of events … as you know, the Office of State’s Attorney Kim Foxx essentially dropped all charges against Jussie … this after the grand jury indicted the actor on 16 felony counts of lying to cops. Jussie claimed he was attacked by 2 men who beat him and put a rope around his next while yelling racial and homophobic slurs. Cops called BS.

The judge said, “unprecedented irregularities identified in this case” warrants the appointment of a special prosecutor. Some of the irregularities, according to legal docs.

The judge said the State’s Attorney screwed the case up after Foxx recused herself, because of comments she had made about the case, there was no one in her office properly overseeing the case … so says the judge.

The judge used a nautical metaphor to describe the screw-ups, saying, “There was no master on the bridge to guide the ship as it floundered through unchartered waters. And it ultimately lost its bearings.”