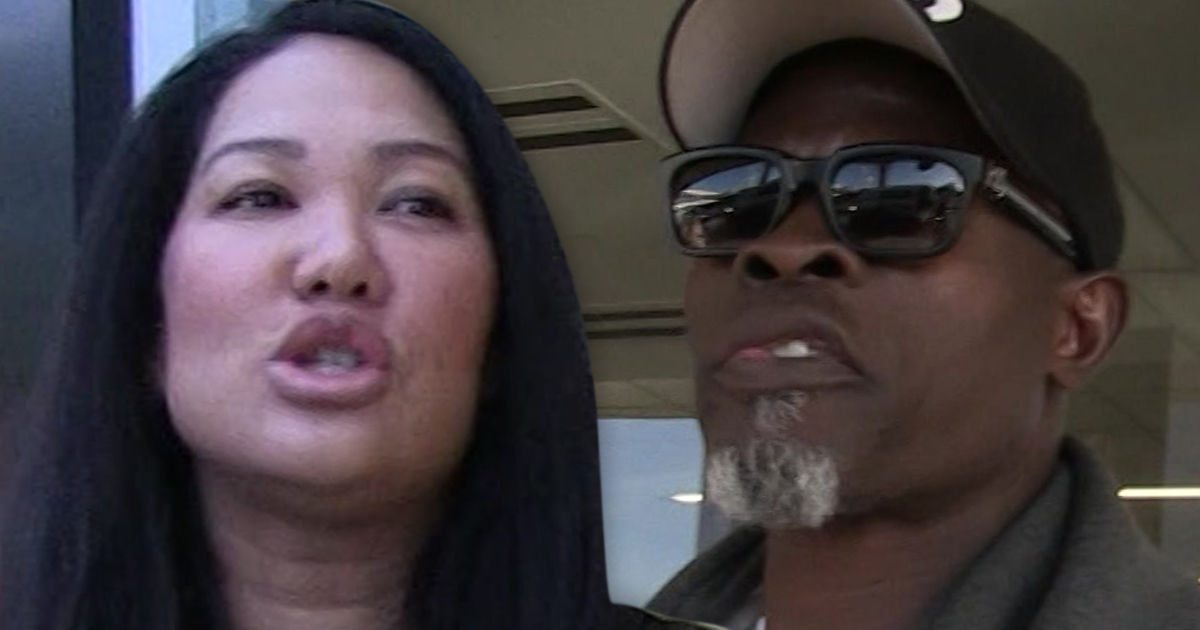 Not Keeping Our Kid from Djimon … 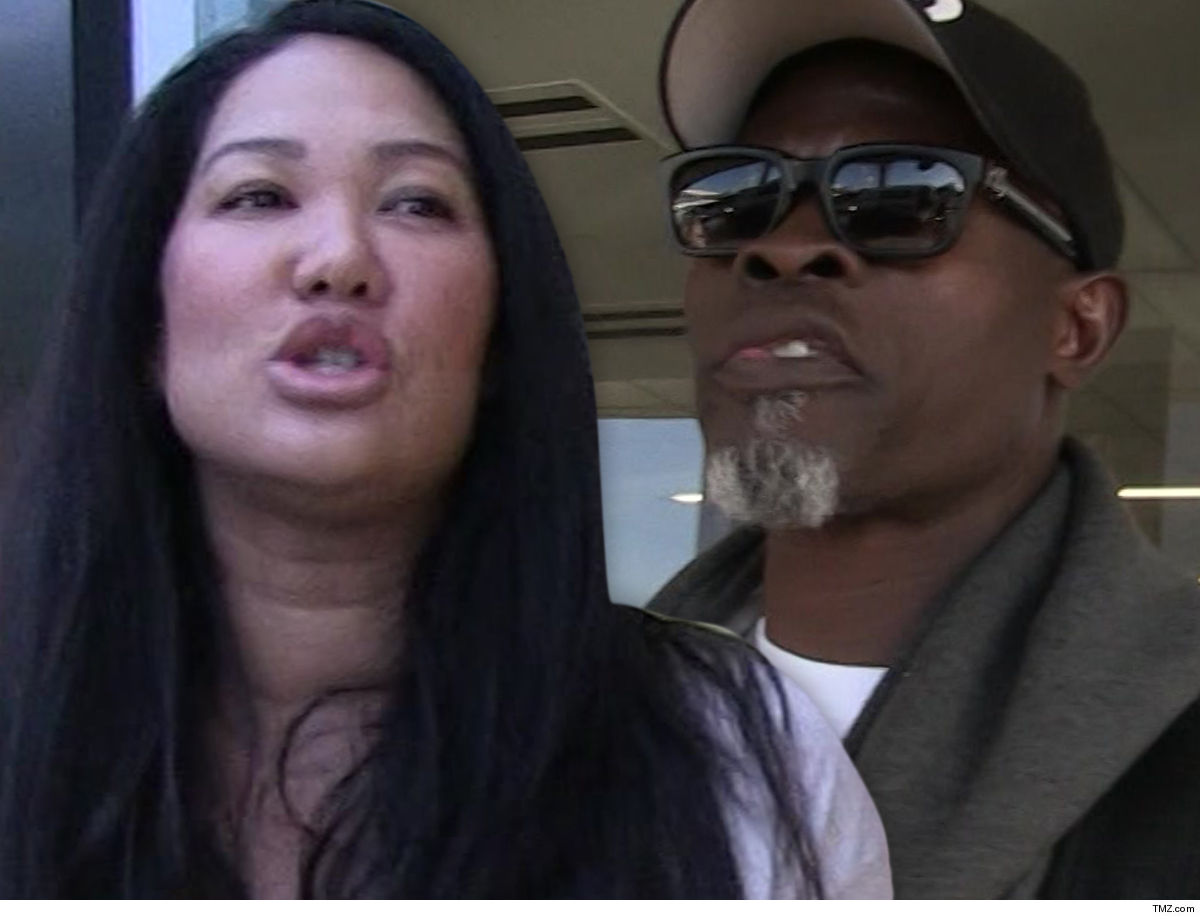 Kimora Lee Simmons isn’t keeping her son with Djimon Hounsou away from him, and definitely didn’t ruin his Father’s Day either — it’s all his own doing … at least that’s what people close to her are claiming.

Sources closely tied to Kimora say Djimon’s recent griping that he wasn’t able to see his son, Kenzo, for the holiday — and suggesting it was Kimora’s fault — is completely backward … ’cause he had every opportunity to make plans, but simply didn’t.

You’ll recall … Djimon told a pap this week that he’d gotten screwed out of seeing — let alone being able to talk to — his son, and seemed to be pointing the finger at his baby mama.

We’re told Sunday’s missed opportunity to get together with the kid is just the latest in what we’re told has become common in their relationship … that Djimon allegedly doesn’t go out of his way to make plans.

Our sources — who are directly knowledgeable about this — tell us Kimora has an open door policy when it comes to visitation. We’re told she encourages the whole fam coming together as often as possible — holidays, birthdays, etc. — but Djimon hardly ever takes her up on it. 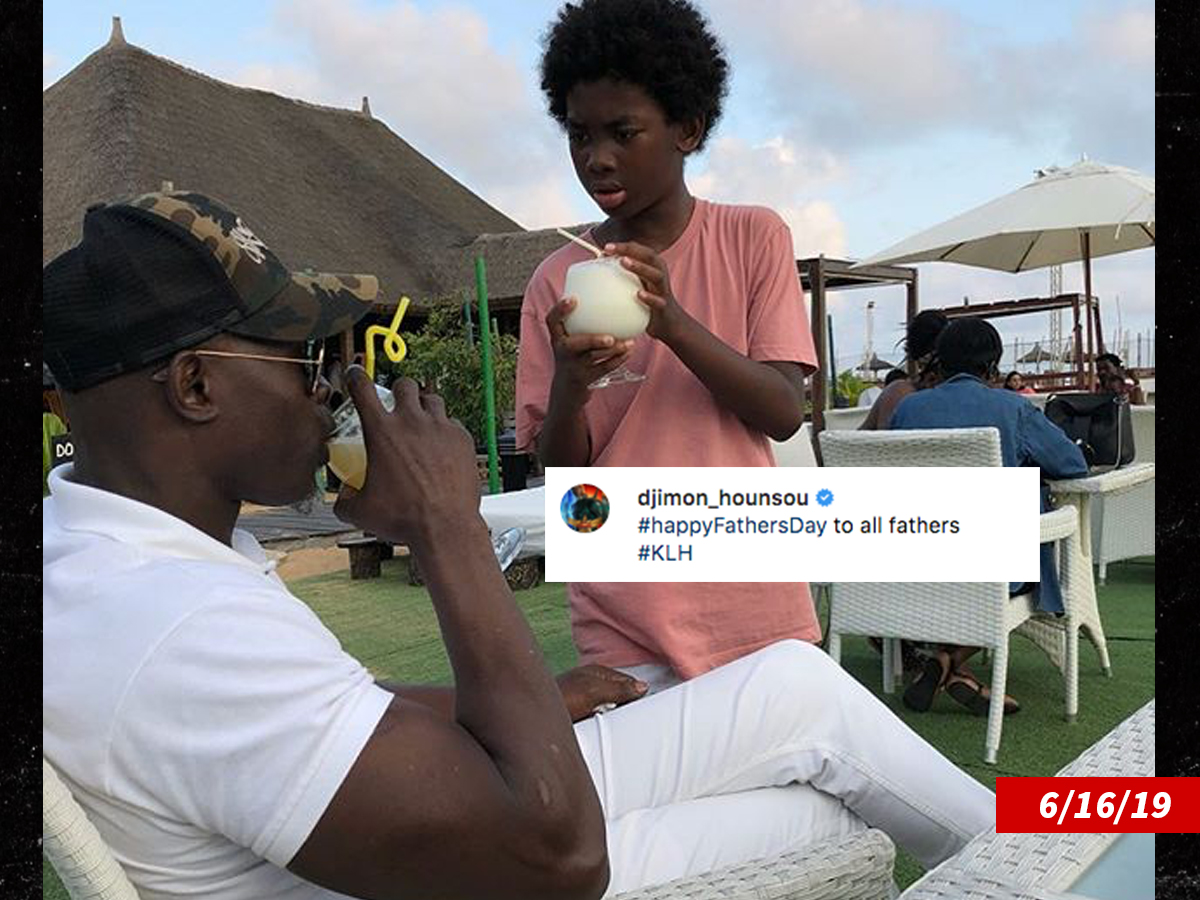 We’ve also been pointed to a lack of fresh Kenzo pics on Djimon’s social media accounts, which seems to back up his Father’s Day post. He put up a pic of him and Kenzo, but it appeared to be a throwback shot of the two of them together.

We’re told the reason for that is simple … Djimon doesn’t hang out with him enough to post newer pics, which he has no one else to blame for but himself.

Our sources say Kimora feels Djimon doesn’t seem himself lately, and that it’s starting to play out in public.