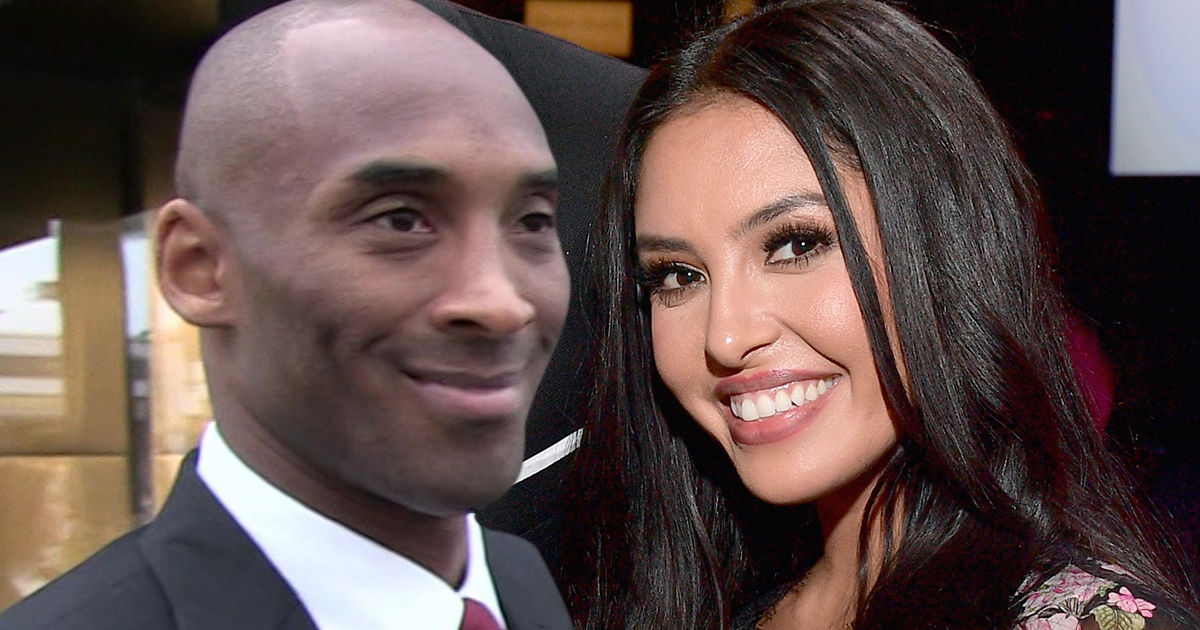 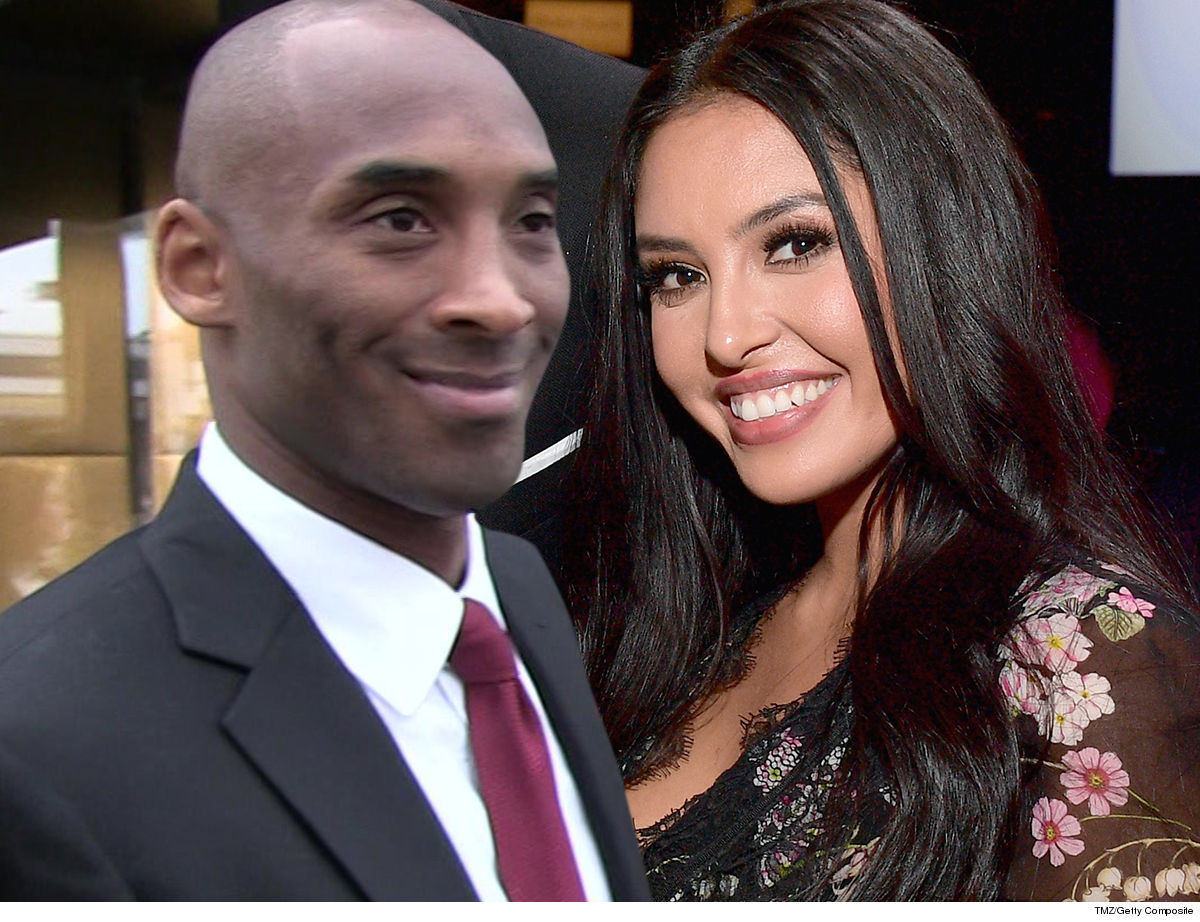 Kobe Bryant has a new lady in the family — his wife, Vanessa, gave birth to daughter #4 … and her middle name is “Kobe.”

“So thankful for our newest baby blessing,” Vanessa said in a statement … “Capri Kobe Bryant.”

40-year-old Kobe also spoke out … saying, “We are beyond excited that our baby girl ‘Koko’ has arrived #BryantBunch #4princesses #blessed.” 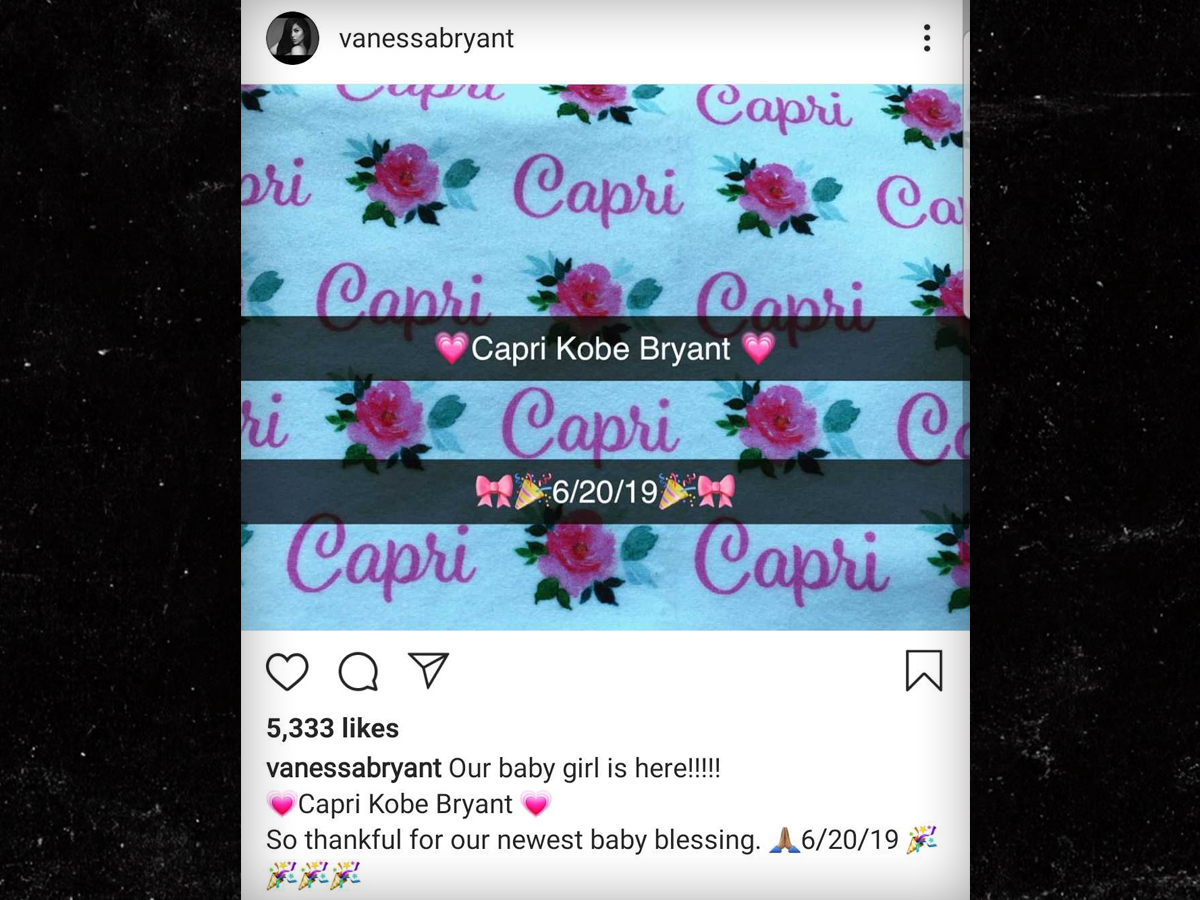 Kobe isn’t the first NBA star to give his name to a baby girl — Iman Shumpert named his daughter Iman Jr. when she was born back in 2015.

Also, Serena Williams named her baby daughter Alexis after her husband Alexis Ohanian, one of the founders of Reddit.