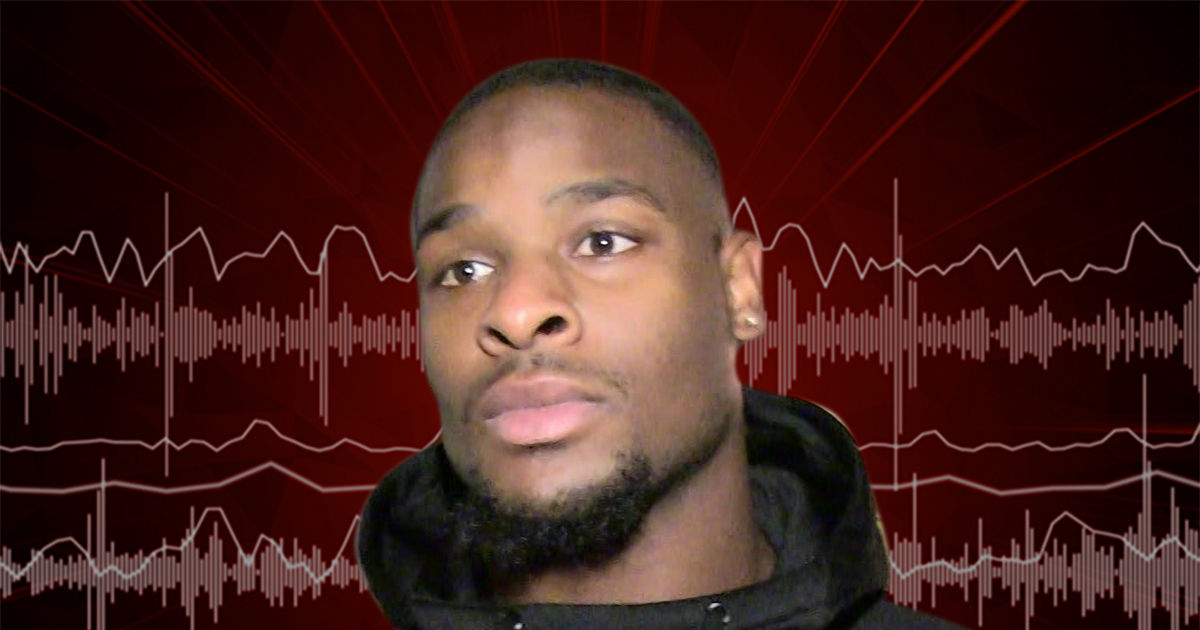 … I Left The Suspects Naked In Bed!!!

The two suspects who allegedly stole half a MILLION dollars worth of stuff from Le’Veon Bell were 2 women he left naked in bed earlier in the day … this according to the Jets star himself.

In 911 audio obtained by TMZ Sports … Bell tells dispatch on May 25 two women stole “clothes, shoes, money and my jewelry” in a burglary at his Hollywood, Florida home.

When dispatch asks for a description of the females … Le’Veon says he can’t say what they were wearing — because when he left them earlier in the day, they were naked in his bed!!!

Of course, according to the police report, Bell describes the two as his “girlfriends” … so seems the NFL superstar at least had a solid start to the day …

And the other lady … “She was in the bed too. They didn’t have clothes on.”

Bell says in the 911 call the women stole his watch, his jewelry and “a couple more things of value out of my house” … and estimated everything they took was worth around $1 MILLION.

Police eventually determined the value of the jewelry Le’Veon lost was $520,000. As we previously reported, one of the items that was taken is a diamond Black Panther pendant. 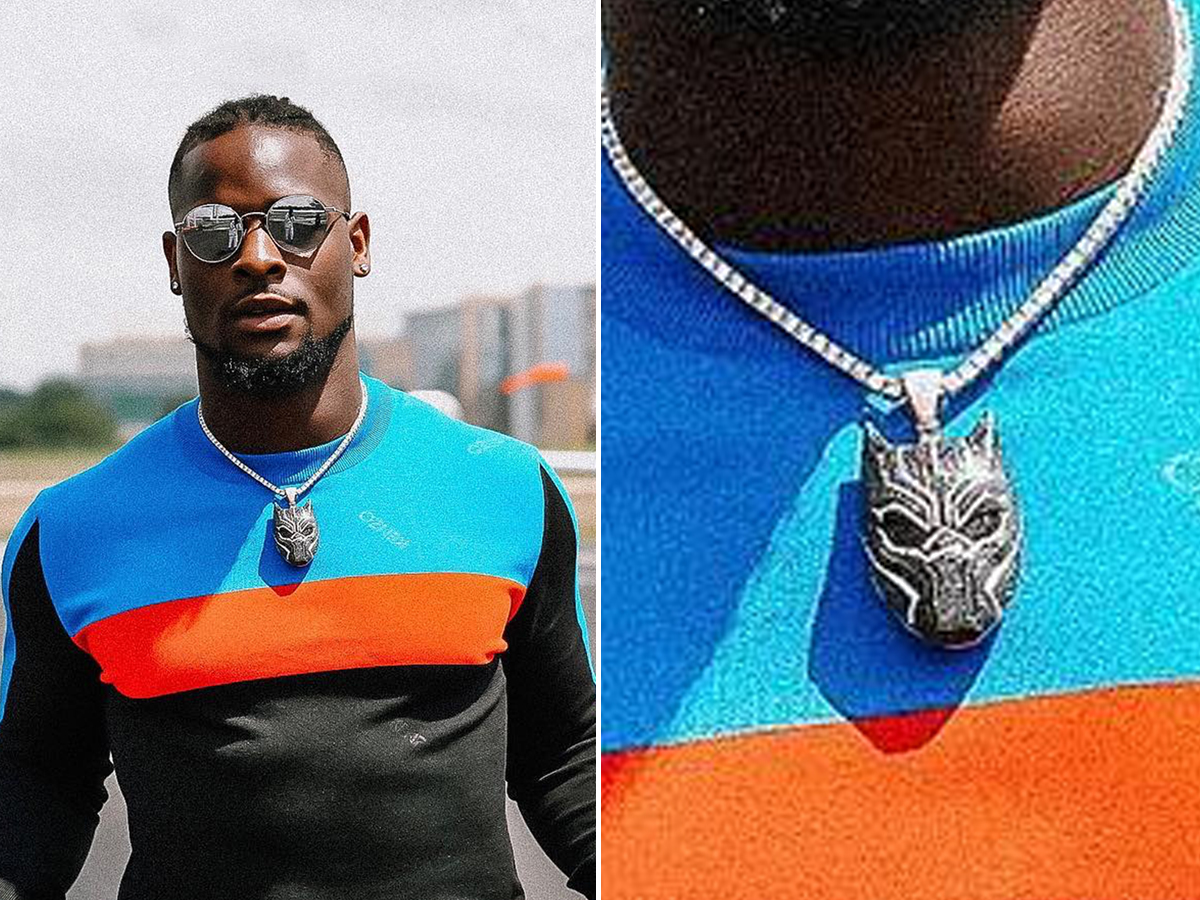 Unclear if Bell has been able to get his stuff back — or if the suspects have been caught. The Hollywood PD tells us the investigation is still ongoing and “no update yet.”

We’ve also reached out to the Jets for comment, but so far, no word back.