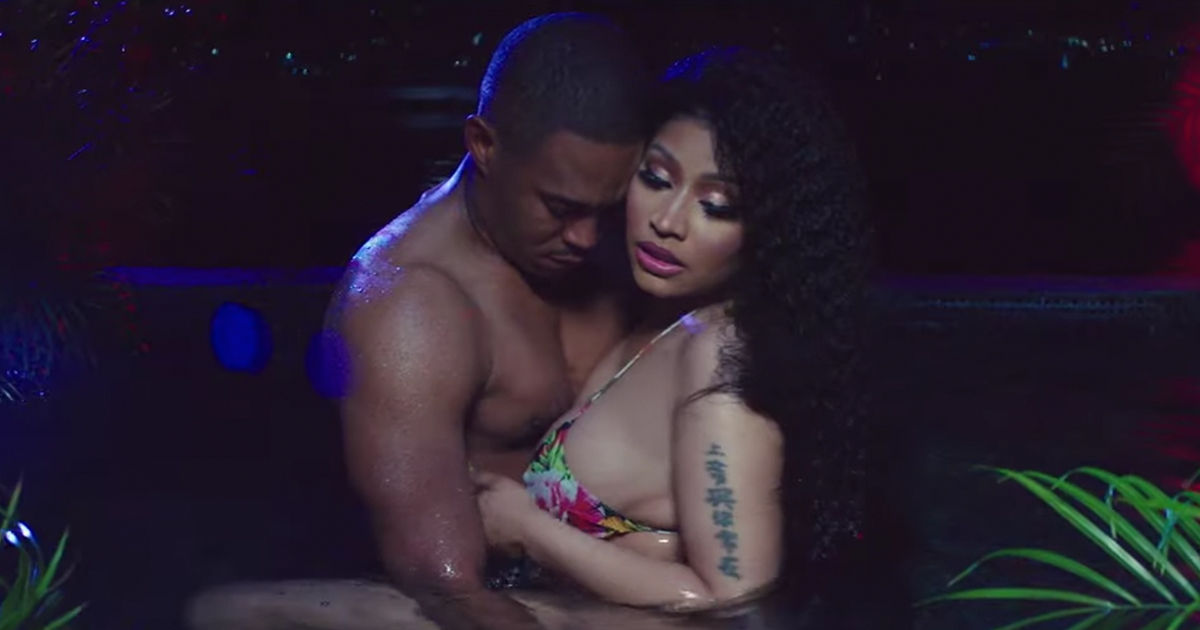 Fires Back at Critics …

I Want My Boyfriend in Music Vid, So Tough!!! 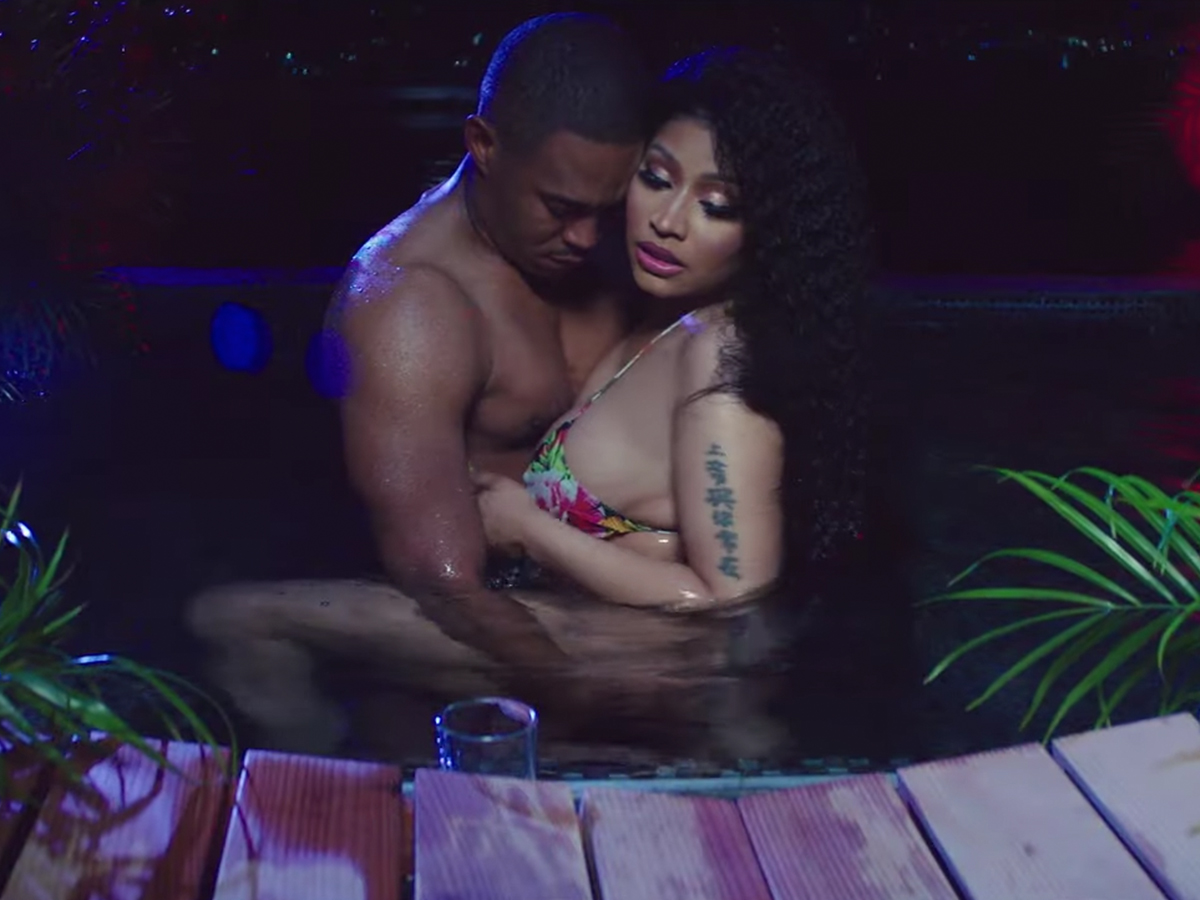 Nicki Minaj is scoffing at the chorus of critics who are upset she featured her ex-con BF in her new music video, “MEGATRON” … our Nicki sources say the public has spoken and they clearly dig it.

Nicki’s boyfriend, Kenneth Petty, is all over the vid, in scenes that are scorching with sex.

People are griping she shouldn’t have showcased Petty, because he was convicted of attempted rape as well as manslaughter. As for the attempted rape, he used a sharp object against a 16-year-old girl in an attempt to have sex with her when he was 15. He is a registered sex offender. And, as for the manslaughter, he shot and killed a man in 2002.

Sources close to Nicki say she’s unmoved by the criticism, adding, “She’s happy and in love and he’s not going anywhere.” They’re also crowing that the video has millions of view just 12 hours in, and it’s trending big.

The video is a testament to Nicki’s relationship with Petty … we’re told it was meant to mirror the affection they have for each other.

Our sources say the love scenes were pretty much all first take … because they say it was authentic.

At the time of this post, the video has 3.6 million views and it’s only been up 12 hours. It’s number 2 on trending. 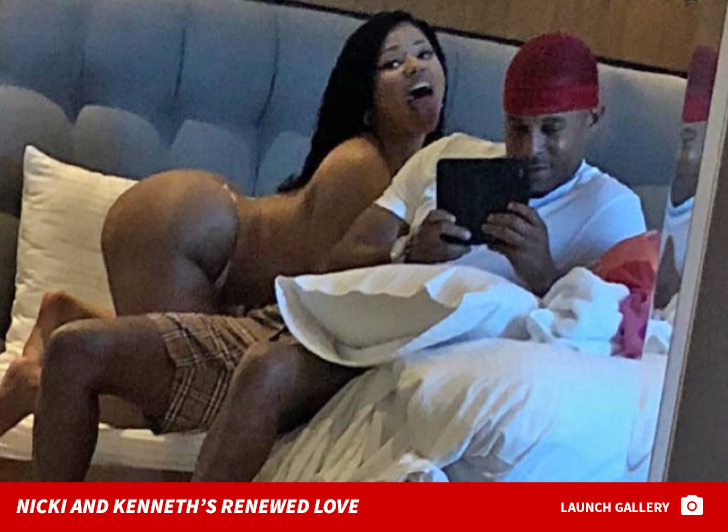