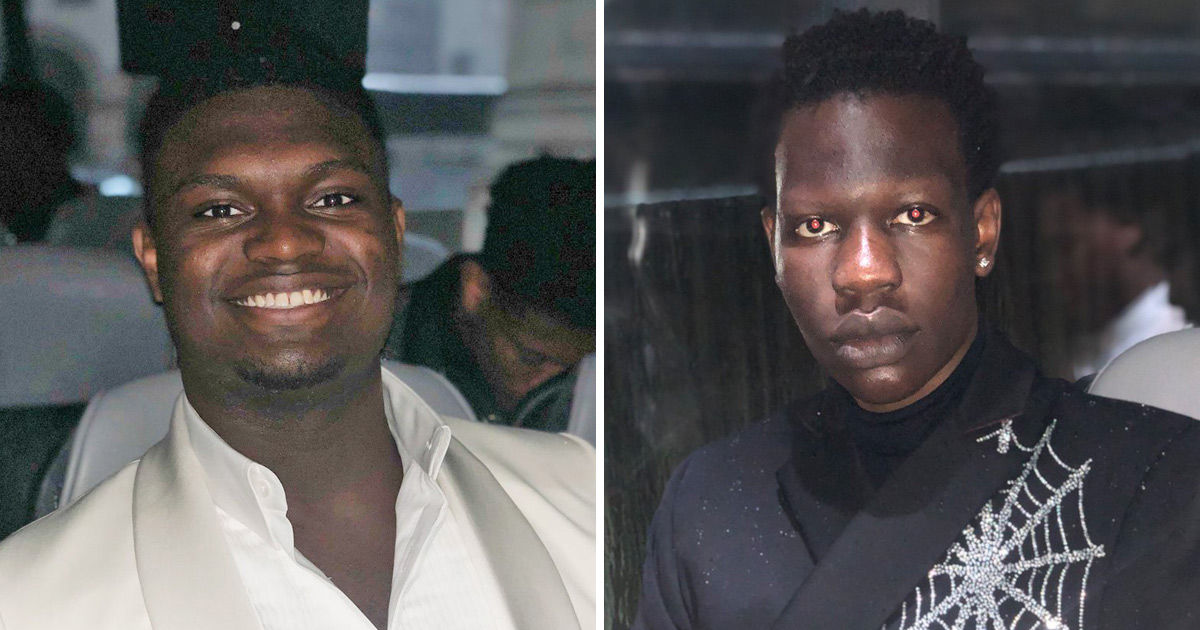 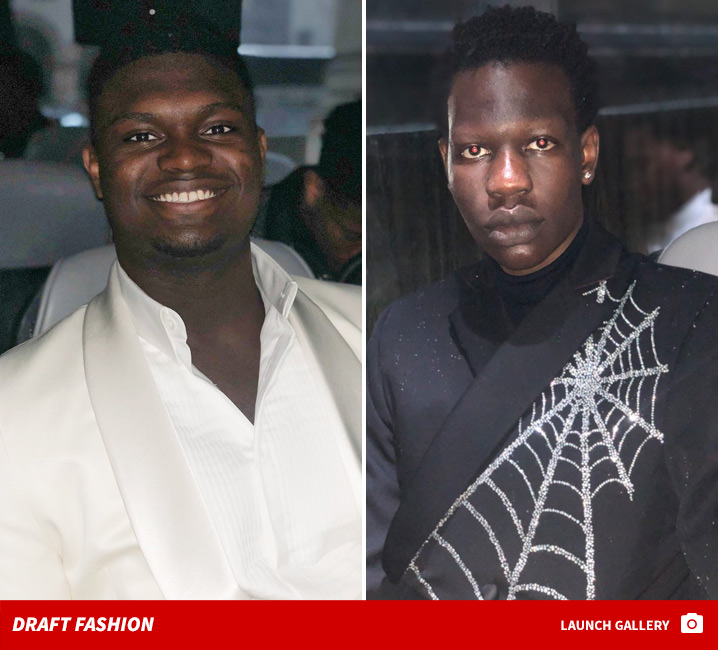 It’s the most swaggy time of the year … when the top NBA prospects in the game show off their style on the biggest days of their lives … and these guys went all out in the name of FASHION!!!

Zion Williamson is rockin’ an all-white suit — just like LeBron James did at the 2003 Draft  — for when his name is called with the first pick … with an open collar shirt (’cause ties are overrated).

RJ Barrett went the pink route … donning a custom suit with Canadian flag lining and his “Maple Mamba” nickname stitched in it as well.

Bol Bol‘s Spidey senses are tingling … ’cause the 7’2″ center went with a black suit and bedazzled spider web print.

Other notable suits include Darius Garland (who was styled by Fear of God’s Jerry Lorenzo) … Jaxson Hayes with the red suit and Sideshow Bob chain … and Nickeil Alexander’s snakeskin-print suit.

The draft kicks off at 4 PM PT from the Barclays Center in NYC.