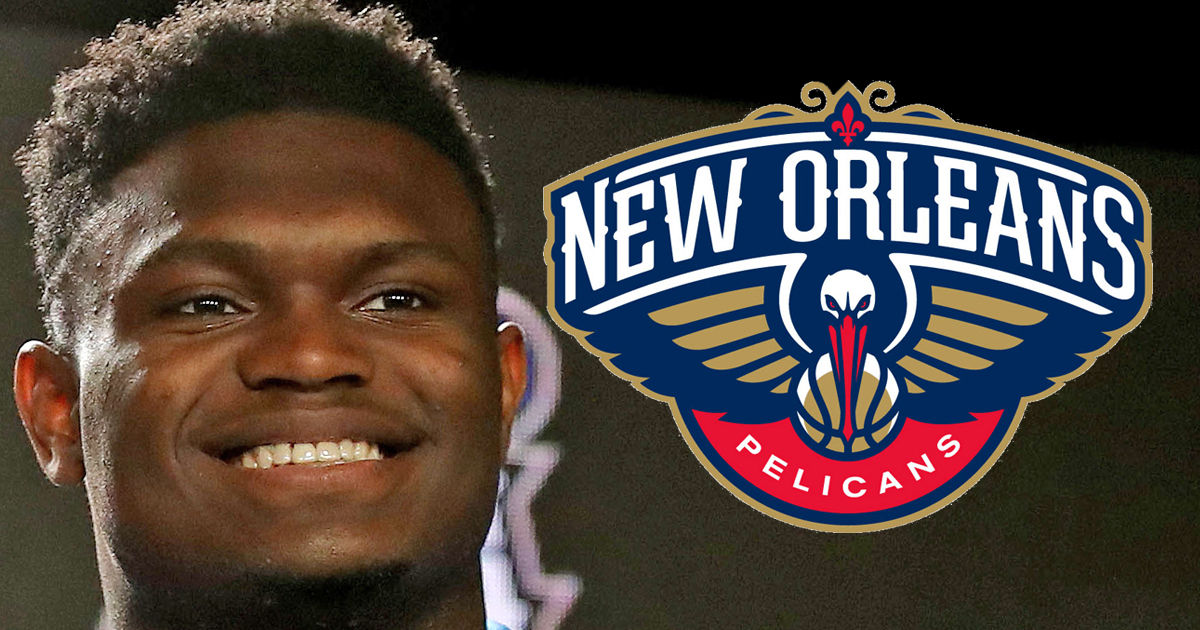 Goes #1 To Pelicans in NBA Draft 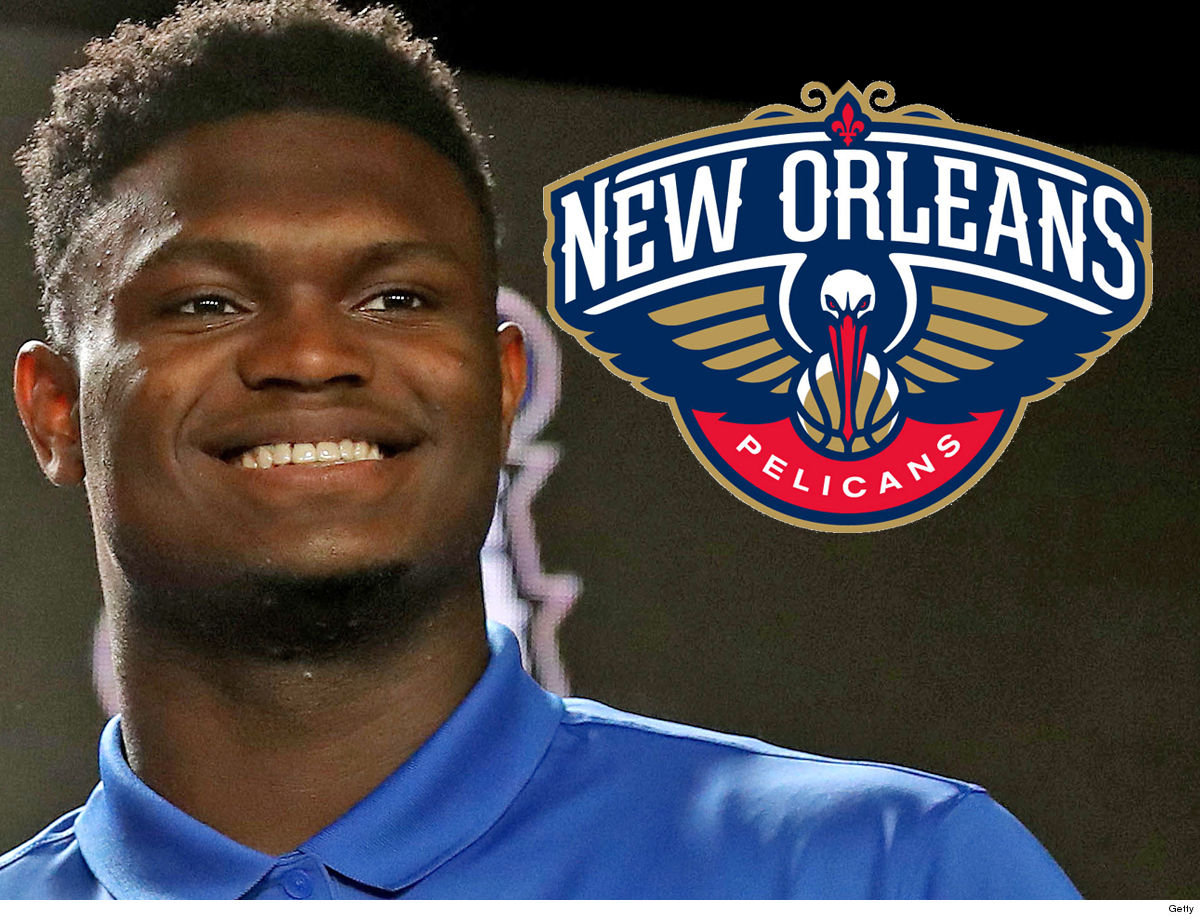 After YEARS of hype … Zion Williamson is officially an NBA player after getting drafted as the 1st overall pick by the New Orleans Pelicans in the 2019 draft.

And that should surprise literally no one.

The ex-Duke superstar has been on everyone’s radar ever since he was a 5-star recruit at Spartanburg Day School in NC. Seriously, even Drake was rocking his high school jersey back in 2017!!!

It was a sure thing Williamson would end up in NOLA after the Pels won the lottery … and now that NBA commish Adam Silver has called his name at Barclays Center in NYC, it’s finally official.

But that didn’t stop Zion from getting emotional in an interview after walking off the stage … breaking down in tears with his mother, Sharonda Sampson, by his side.

“My mom sacrificed a lot for me,” Zion said. “I wouldn’t be here without my mom. She did everything for me. I just want to thank her.”

Zion Williamson breaking into sobs after being selected No. 1 overall. pic.twitter.com/MjsSw2RpFN

Z-Dub’s rookie contract could be worth around $45 million over 4 seasons … so the dude’s set for a while … but he’ll be making WAY more off the court with his shoe deal and other sponsorships.

As we previously reported, Zion was wearing his Nike Kyrie 5 sneakers at a private workout in L.A. earlier this month .. so it seems like he’s leaning towards the Swoosh, despite his PG 2.5 giving out on him in a game earlier this year.

Shoe legend Sonny Vaccaro – who’s responsible for Michael Jordan’s rookie deal with Nike –previously told us he’d give the star $100 MILLION to ink a shoe contract. Not bad for an 18-year-old.