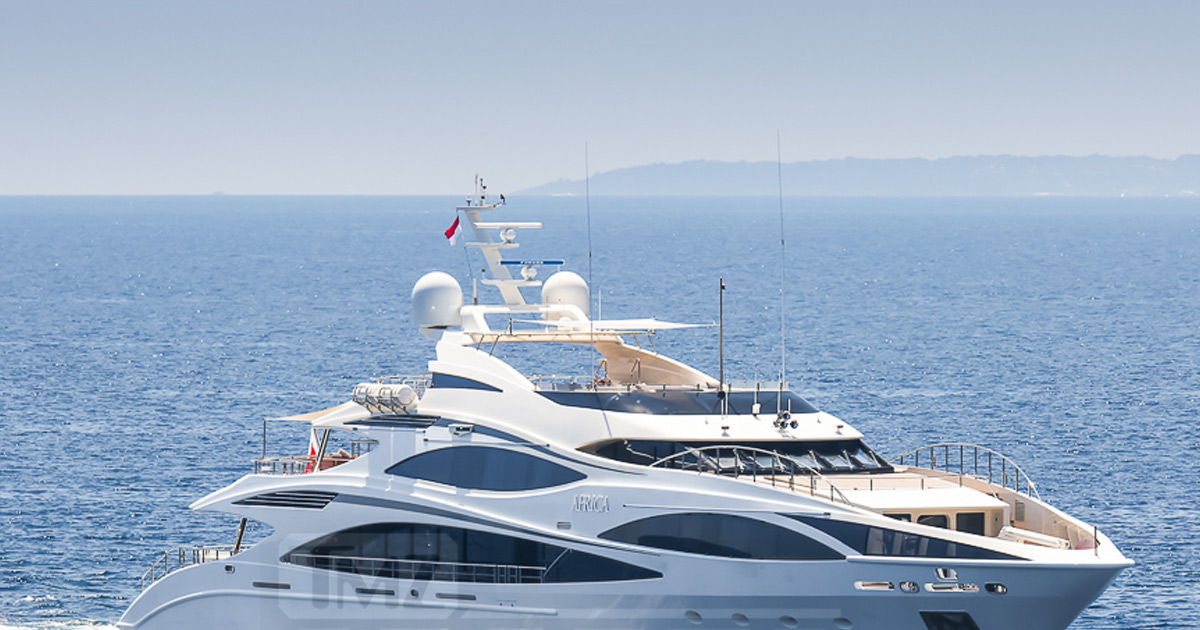 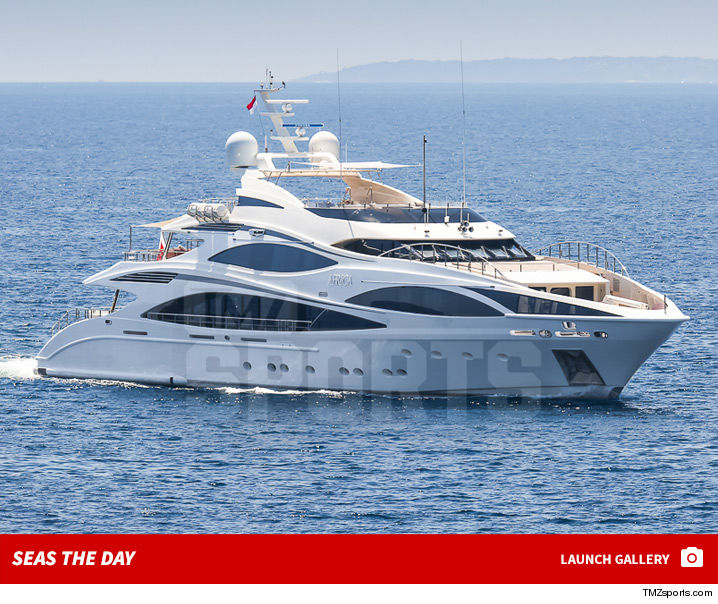 Cristiano Ronaldo is so rich, he’s vacationing on a massive yacht that costs more than $200,000 per week to rent … and it won’t even make a DENT in his bank account!!!

The soccer superstar is currently sailing with his family in the French Riviera on a boat called “Africa I” — a 155-foot yacht with 6 cabins, dining room, wet bar, hot tub, gym area … and a MOVIE THEATER!!!

CR7 is on the ship with his girlfriend and kids — relaxing after leading Juventus to another Serie A championship. He posted from the yacht a few days ago showing off his insane abs. 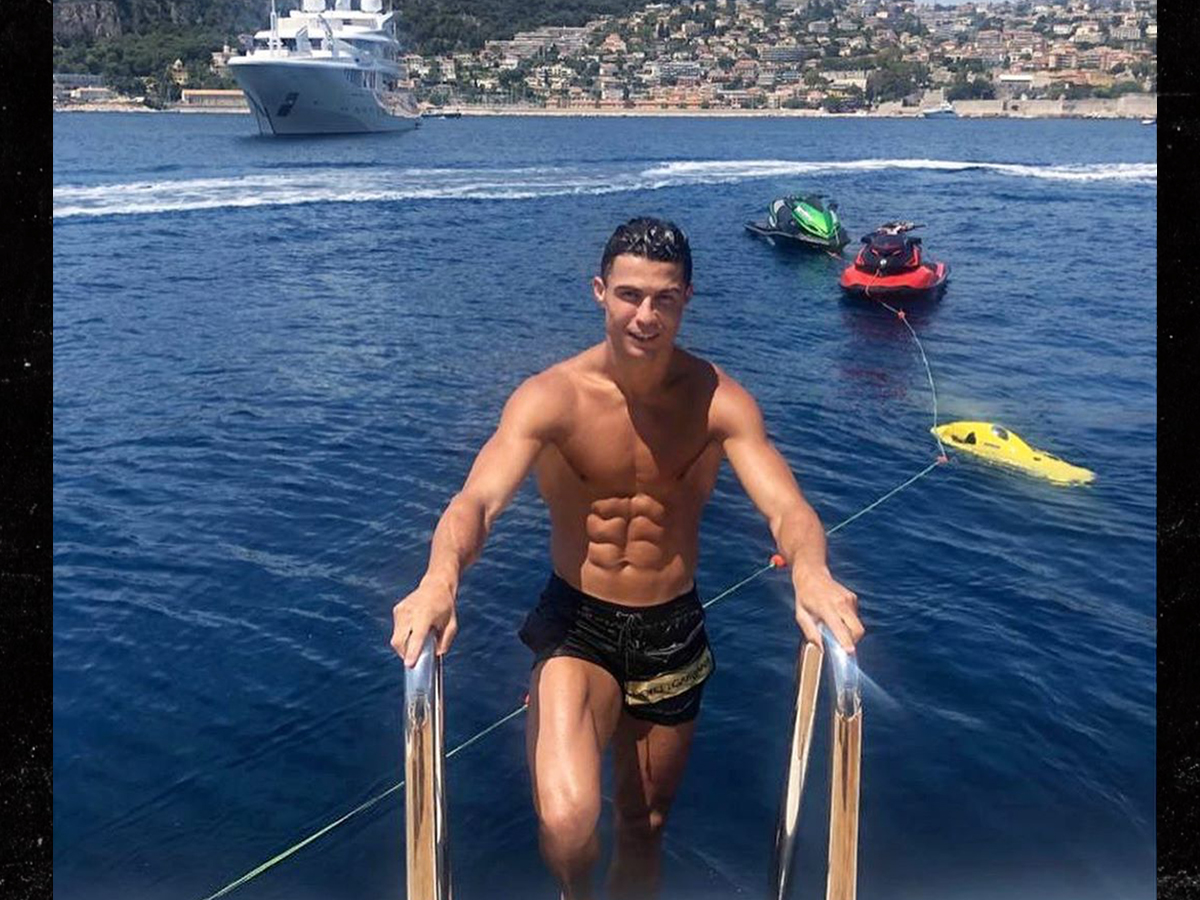 Money ain’t an issue for 34-year-old Ronaldo — the guy just clocked in at #2 on the Forbes list of highest paid athletes of 2019 … with an estimated $109 MILLION in earnings over the past year.

Ronaldo reportedly made $65 mil in salary from his soccer contract and another $44 mil in endorsement cash.

At this point, it seems CR7’s total net worth has gotta be close to a cool $1 BILLION.