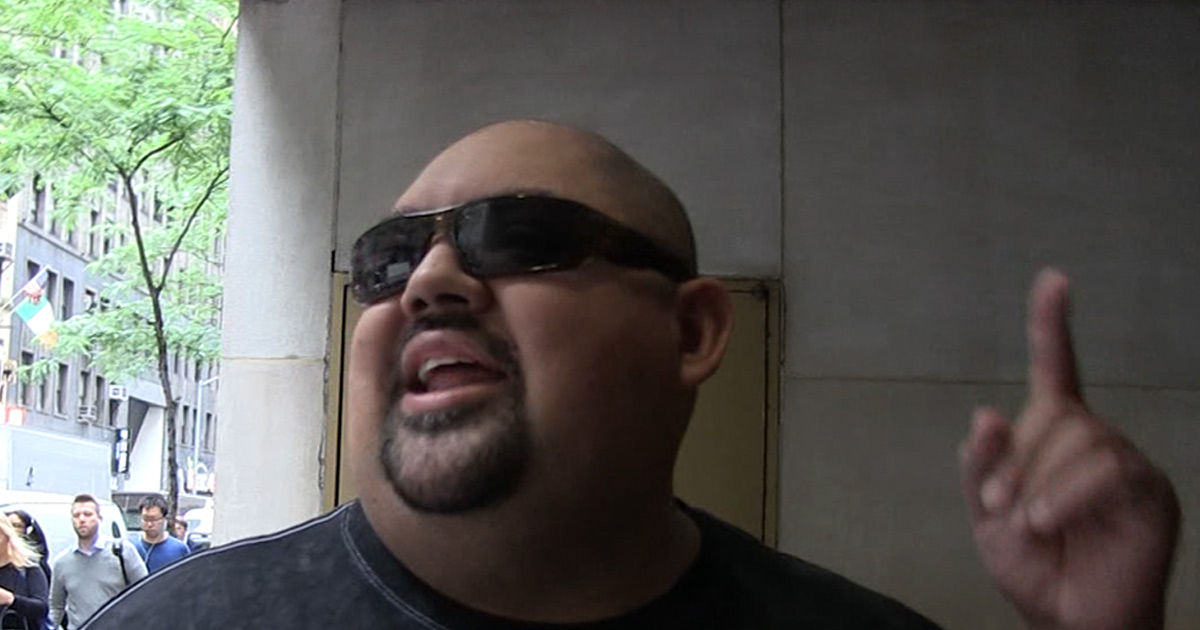 The superstar comic is a big-time boxing fan — and says he was STOKED when Ruiz put a beating on Anthony Joshua in the upset of the decade.

In fact, Ruiz says he REALLY wants to see Joshua sign on for the rematch so Ruiz can prove to the world it wasn’t a fluke, and he’s the real deal.

“It wasn’t a lucky punch,” Fluffy says … “He got dealt with that night!”

Ruiz’s story is pretty amazing … he was a massive underdog who took the fight on short notice and put on the performance of his life to upset the undefeated heavyweight champion of the world.

Iglesias says he’d LOVE to play Ruiz on the big screen … but he knows he’d have to drop a few lbs before getting in front of the camera.