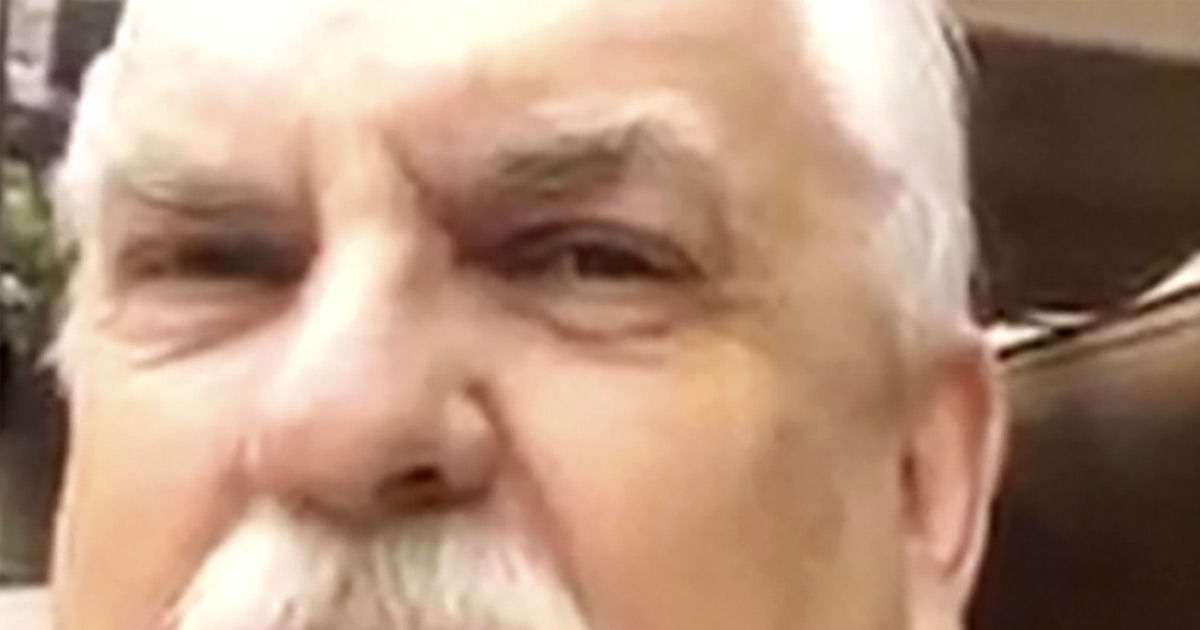 John Ratzenberger — the voice of Hamm in the ‘Toy Story’ franchise — says there’s an upside parents don’t think about when it comes to all the heartbreaking scenes in the films.

The actor — also known as Cliff Clavin on “Cheers” before his days as a talking piggy bank — joined “TMZ Live” Friday to talk about the newly released “Toy Story 4” … and he answered a serious question in an unexpected and hilarious way.

He makes a good point, though — sadness is part of life, so maybe it’s best to have children learn to work through it before an inevitable death of a grandparent.

Parents who aren’t so sure can take solace, though … Ratzenberger says the 4th installment isn’t that sad.

John also reveals how director Josh Cooley was able to keep Don Rickles in the latest movie as the voice of Mr. Potato Head despite Don’s passing in 2017. Pretty cool stuff.

“Toy Story 4” is out everywhere, and is on pace to rake in about $140 million for the weekend. Nothing sad about that, especially for Disney.