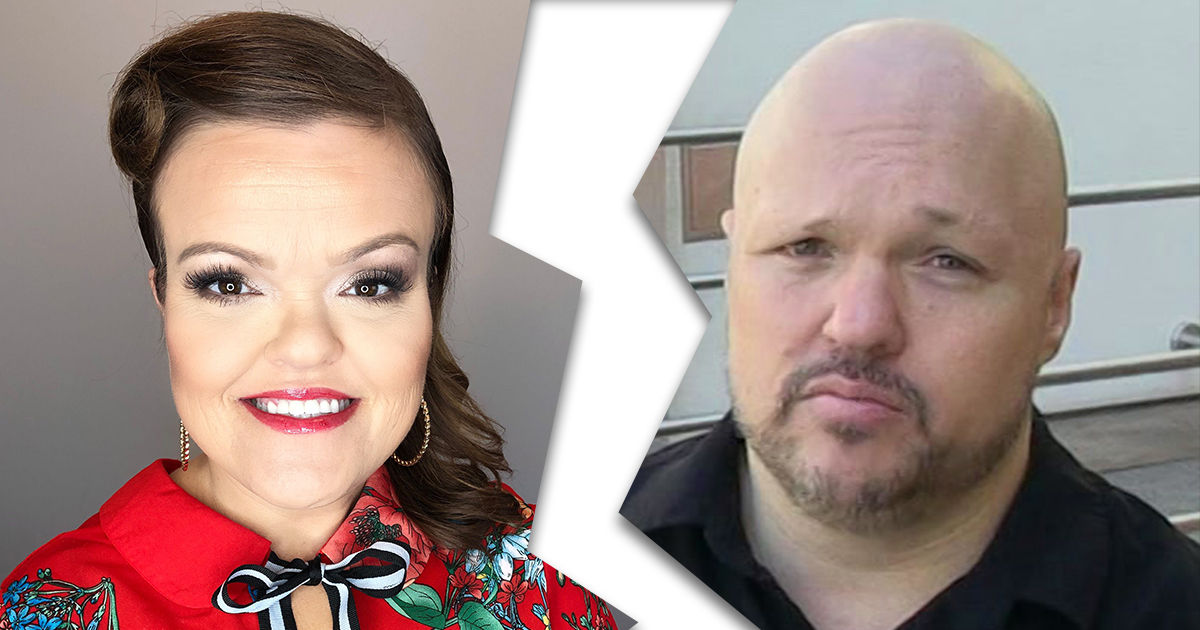 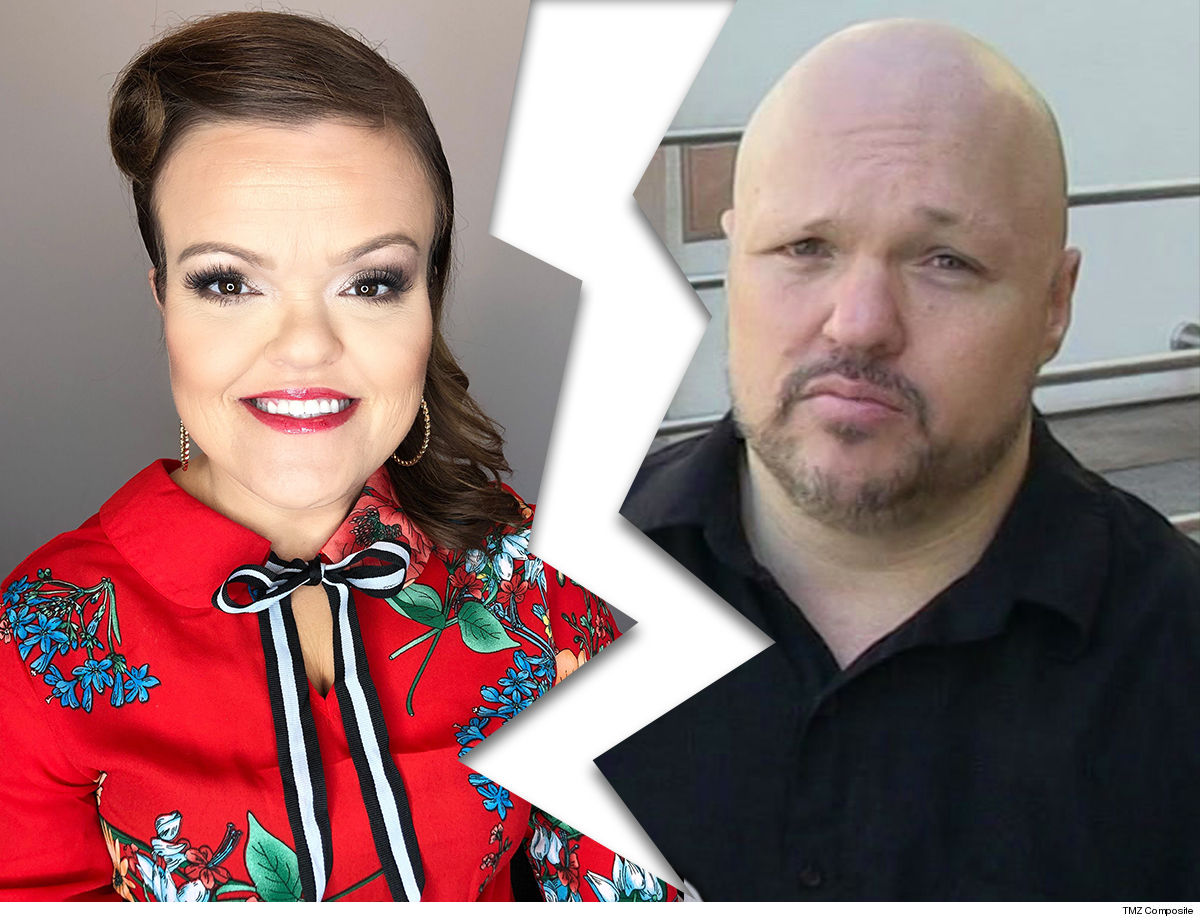 “Little Women: LA” star Christy Gibel wants an annulment … 5 years after getting married, and her reasons are pretty damming.

Christy’s filed new legal docs asking the court to annul her marriage to Todd … court records show. The couple got married on May 16, 2014, and they’ve had a turbulent relationship almost from the get-go, but things have really escalated out of control.

Sources close to Christy tell TMZ … she wants an annulment for 2 reasons — the marriage was NEVER consummated and she’s accusing him of financial fraud. Our Christy sources claim Todd opened credit card accounts and took out loans under her name without her consent.

We know what you’re thinking … how can an annulment be filed after years of marriage? In California, a person can get an annulment if there’s proof it was fraudulently induced.

Christy now wants out of a sexless marriage that saw her run to court to get a protection order against him. She claimed he was making life a living hell for her and her 19-year-old daughter from another relationship.

We’ve reached out to Todd, who tells TMZ … it’s been a while since they’ve had sex, but they’ve DEFINITELY had sex during the marriage. As for her accusations of financial crimes … he says that will all come out in court. He adds his attorney has advised him not to talk about it until then.

As true ‘Little Women’ fans know … the estranged couple talked about trying to have a baby. Christy’s daughter even acknowledged hearing them knocking boots. Our Christy sources say … baby-making-talk was all just part of the show. They ultimately focused on trying surrogacy, but they never went through with it.