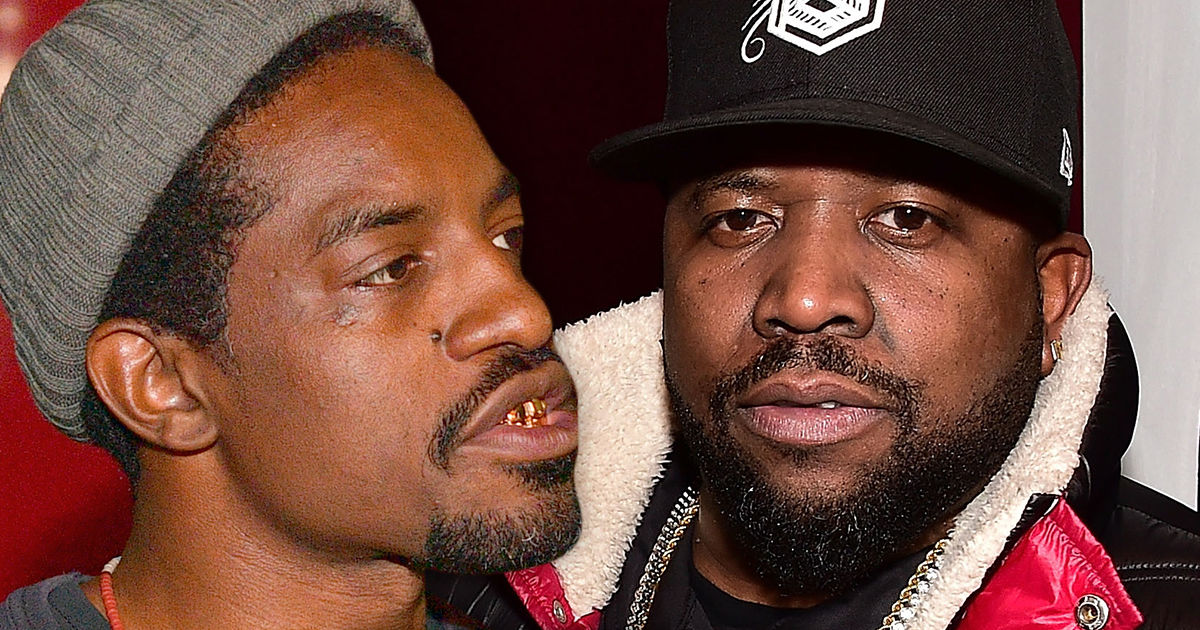 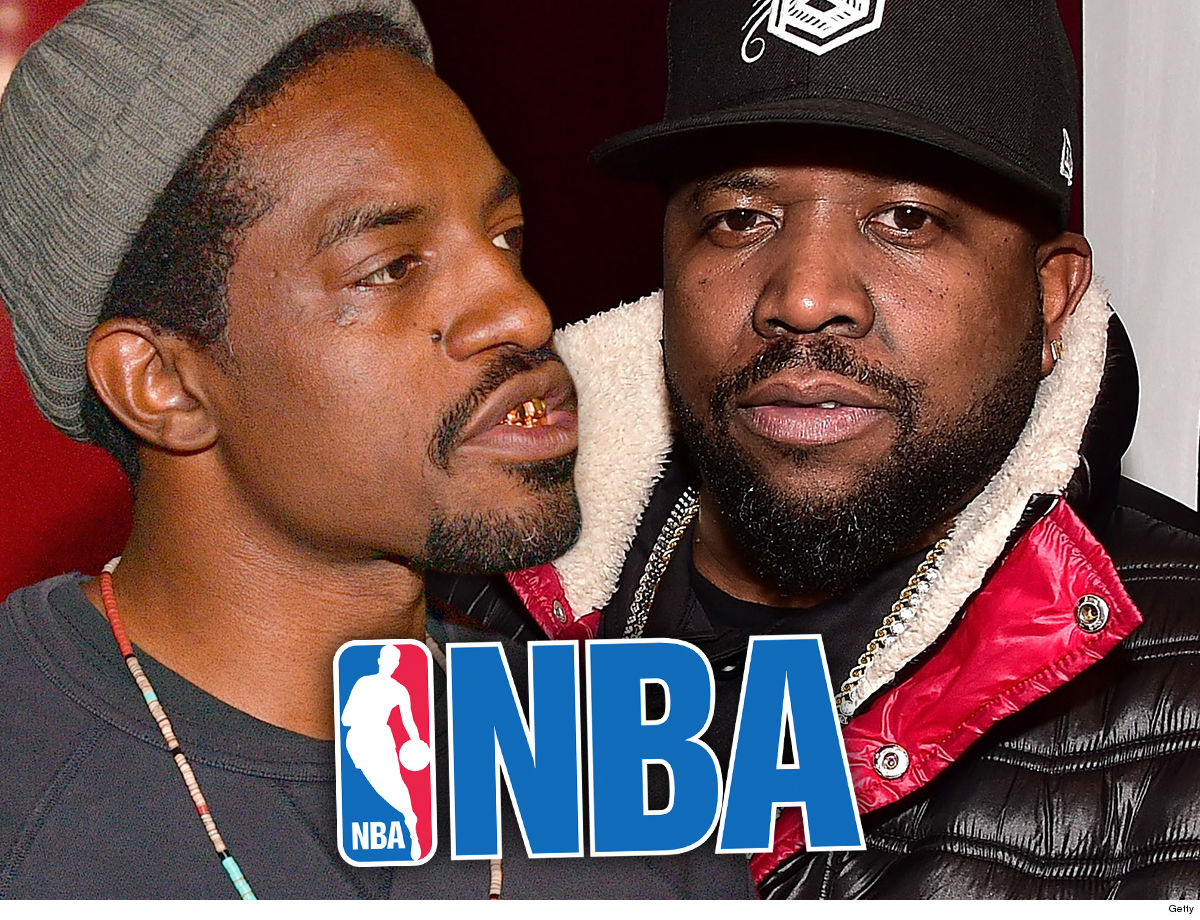 Wanna feel old? Just watch these young NBA Draft picks struggle mightily to identify what rap group Andre 3000 and Big Boi were in together … it’ll get ya right in the wrinkles.

This is actually hilarious … ESPN put together a BTS web segment called “Name the 90’s,” in which a handful of players from the 2019 NBA Draft class were asked to identify people, items and shows from that glorious decade. Safe to say, they all had a hard time.

We took “Name the 90’s” to the #NBADraft and these NBA players are WAY younger than you thought 😂 pic.twitter.com/e4aJ5hkag0

Guys like Coby White (Bulls), Jarrett Culver (Timberwolves) and Rui Hachimura (Wizards) shuffled through a bunch of cards with photos of stuff like a Super Nintendo, an Easy-Bake Oven, a fanny pack, Tia and Tamera Mowry, Destiny’s Child and, of course, OutKast.

That last one really tripped up the young bucks, as most couldn’t even say A3 or BB’s names. Darius Garland (Cavs) is the ONLY one who said OutKast outright, and Coby did say the MCs’ names correctly — assuming we heard him correctly (Andre 2000???).

Just goes to show you what’s got legs with these 2000s kids (most of these guys were born in the year 2000). Forget “Aquemini” … queue up another Nickelodeon rerun!!!