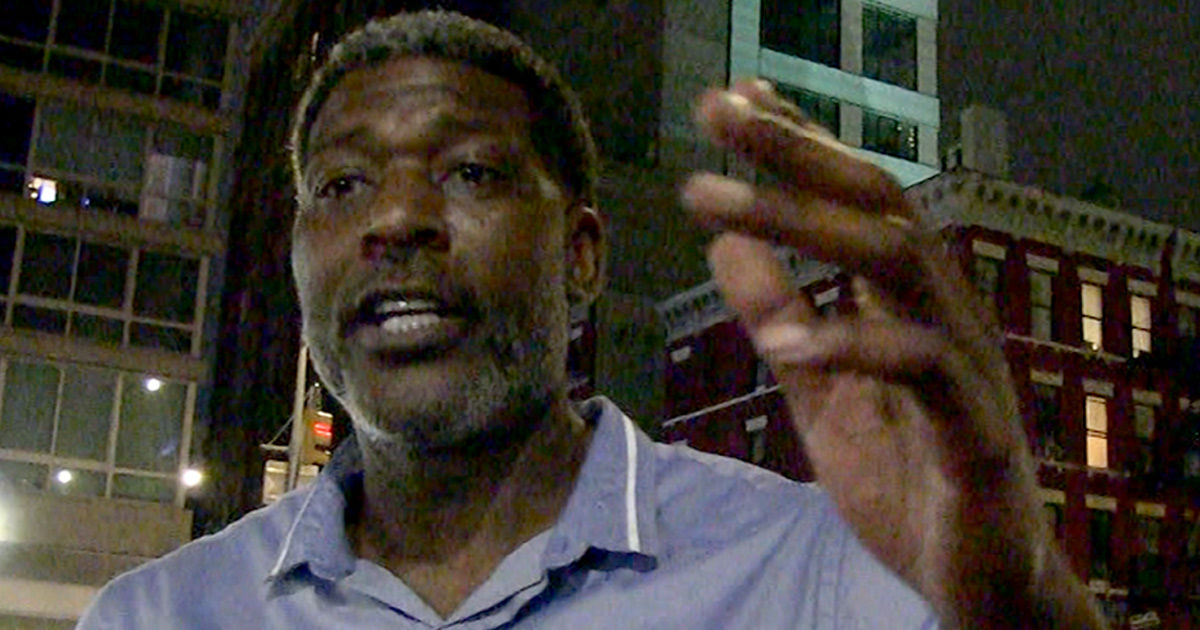 … I Couldn’t Cry Back Then

Former NBA #1 overall pick Larry Johnson says he LOVED seeing Zion Williamson cry after being the top pick, because he wanted to show the same emotion when he was drafted, but felt like he couldn’t.

Larry was taken with the top spot in the ’91 draft, and when we talked to him in NYC he told us he understood completely the rush of emotions Williamson felt after hearing his name.

Zion Williamson breaking into sobs after being selected No. 1 overall. pic.twitter.com/MjsSw2RpFN

The difference? Larry says he was drafted at a time when showing emotion like many of the young men did on this year’s draft night was so frowned upon, you simply couldn’t do it.

Interesting to hear Johnson talk openly and honestly about how concepts of masculinity have changed over the years, and how he’s happy about it.

If only it would’ve been in time to save Adam Morrison.