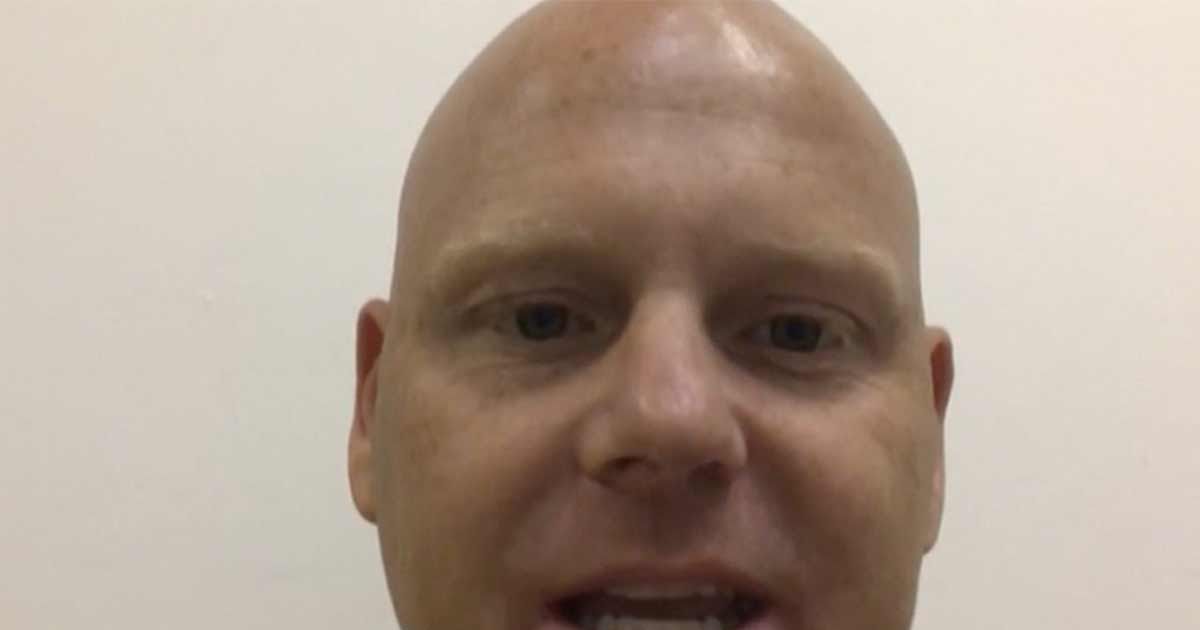 Nervous For Sister After Scary Fall

Famous tightrope walker Nik Wallenda ﻿admits he’s nervous for his upcoming stunt above Times Square … but the nerves are reserved for his sister’s welfare, as she joins him for the first time since her near-fatal accident.

The daredevil came on “TMZ Live” Friday ahead of Sunday’s tightrope walk, 25 stories above the bustling streets of the Big Apple … and Nik told us why his biggest concern for the never-before-attempted stunt is focusing too much on Lijana‘s comeback attempt.

Nik and Lijana are attempting to meet in the middle of the tightrope, high above The Crossroads of the World … her first highwire attempt since 2017, when she fell 30 feet off a tightrope during a rehearsal with Nik, broke a bunch of bones and slipped into a coma.

Sunday’s attempt will be televised live on ABC … and Nik says the stunt will offer some much-needed closure for his sister.

Check out our clip … Nik and Lijana will be wearing safety harnesses, but he explains why that’s not enough to ease his concerns.