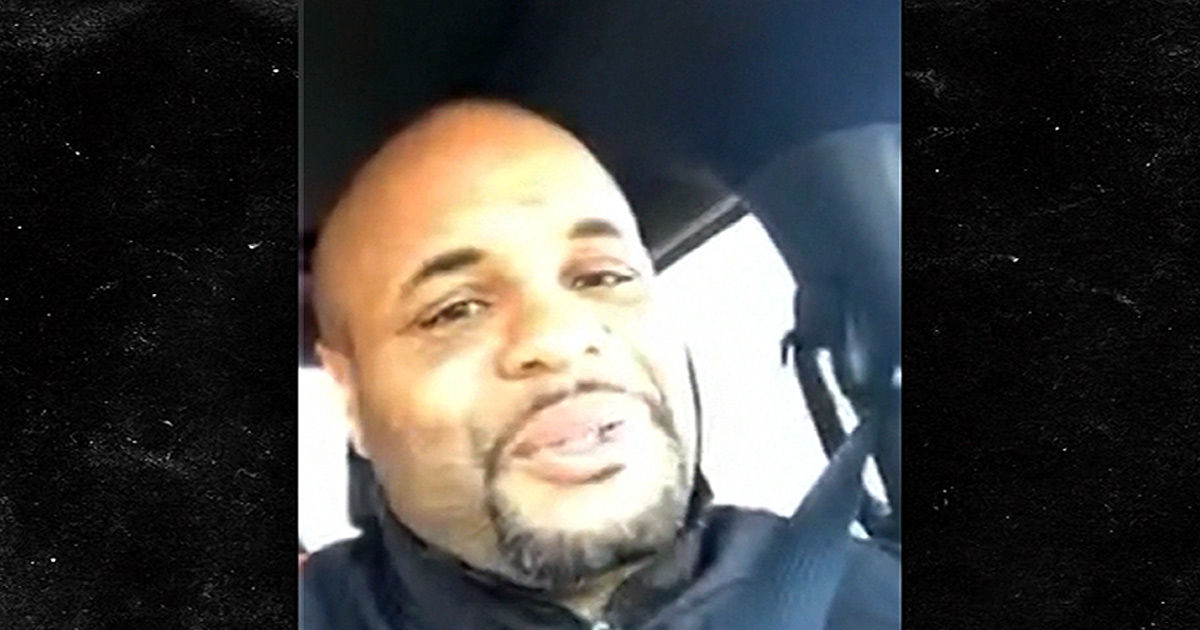 ‘Disappointed’ He Won’t Fight Me

UFC champ Daniel Cormier is keeping it all the way real when talking about Brock Lesnar — telling TMZ Sports he’s genuinely “disappointed” the guy pulled out of fight negotiations.

“I wanted to fight Brock,” DC tells us … “but you can only really worry about things that you can control. I can’t control that he doesn’t want to fight anymore. He’s done.”

Cormier says he appreciates the UFC and Lesnar for trying to make a deal — but at the end of the day, Daniel thinks the WWE offered Lesnar too much money to stay out of the Octagon.

“I just think the WWE gave him such a great deal, they really always take care of this guy.”

“Ultimately, you get paid that much money to go and wrestle as opposed to fighting me? There’s no predetermined outcome there. I’m gonna try to kick your ass. So, I think he made the smart decision.”

Cormier says he was friends with Lesnar before the fight talks began in July 2018 — and says now that Brock’s not a potential opponent anymore, they can go back to texting and talking on the phone.

“Maybe I can start going to watch him wrestle and do all that other stuff again.”

Meanwhile, Cormier is gearing up to fight Stipe Miocic at UFC 241 in August — and it could be the final fight in DC’s legendary MMA career.