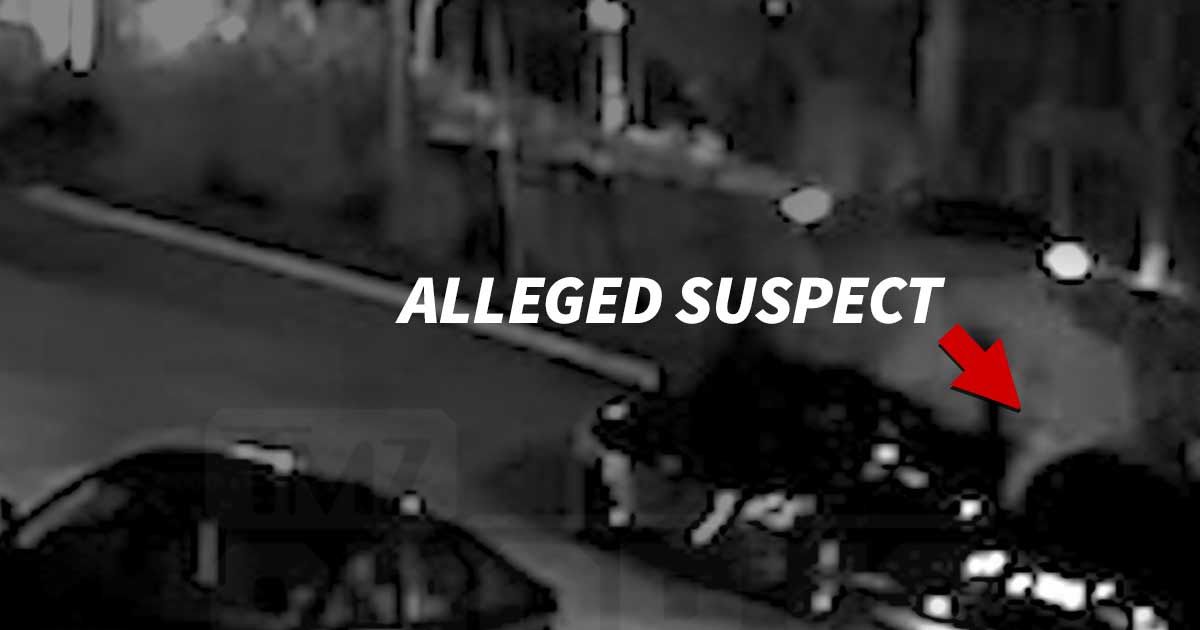 Cameras caught the moment when Dikembe Mutombo‘s fancy Rolls-Royce was smashed in Sunday night … and the video appears to show a person messing with the NBA legend’s car for several minutes.

The incident took place at Landmark Diner in the Atlanta, Georgia area on Father’s Day … when cops say the windows on Mutombo’s 2009 Rolls-Royce Phantom were damaged by a vandal.

In the video, obtained by TMZ Sports … you can see a person back into the parking spot next to Mutombo’s car around 10:30 PM — and then get out and appear to damage the pricey ride.

We’re told Mutombo’s car was hit along with several others in the parking lot that night … and the Atlanta Police Department is currently conducting an investigation into the incident.

For their part, the restaurant’s general manager says he’s tired of the criminal acts … and is vowing to hire private security.

We’ve reached out to Mutombo for comment, but so far, no word back.