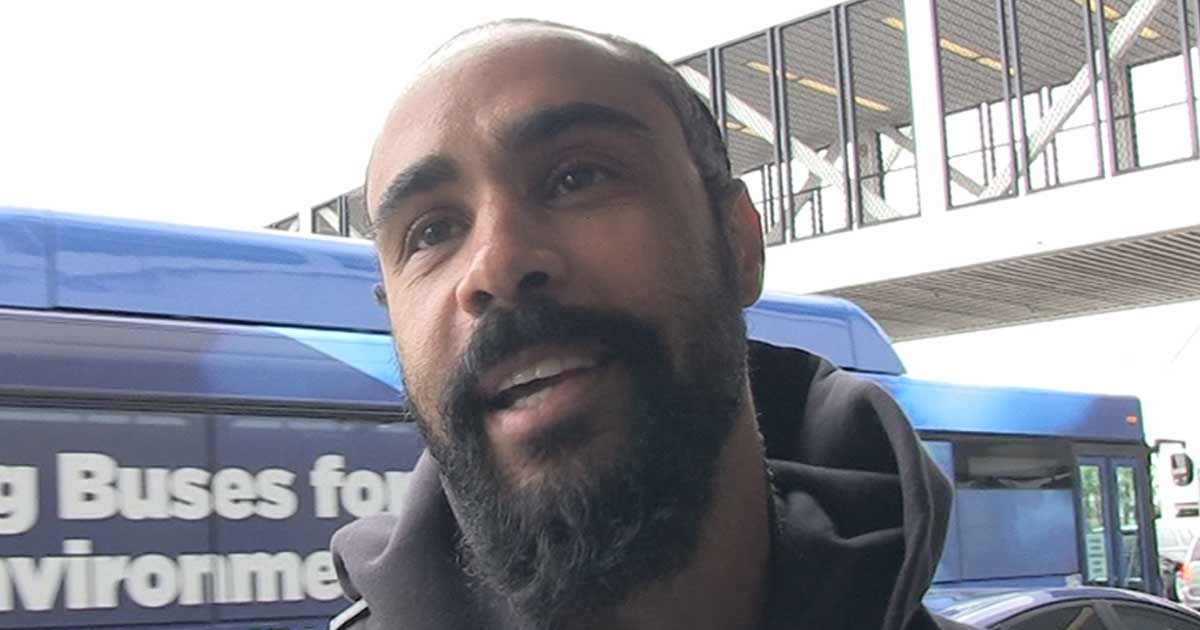 How does it feel to have LeBron James rock a pair of shoes you created???

You’ll probably never know, but someone who does is “Fear Of God” shoe designer Jerry Lorenzo, who said he was totally humbled to see the King rocking his creations.

If you don’t know who Jerry is, you probably dress like trash, seriously. Dude is one of the most sought after designers in all of fashion, with everyone from Justin Bieber to Kevin Hart rocking his threads.

We got Jerry at LAX and asked him how it felt to see LeBron rocking a pair of unreleased lime green Nike Fear Of God 1’s recently, shoes Jerry sent to James personally.

“Humbling moment, had no idea he was gonna wear them.”

Rock them LeBron did at his Memorial Day get together this past May, and Jerry says even though his brand is one of the most sought after in the world, it still meant a lot.

“My shoe is centered around basketball, right now he’s the greatest player in the world. I just send them and hope that he would wear them one day.”

BTW, the kicks retail at $350 and will probably fetch around 1,000 buckaroos on the resell market … he better had worn them.