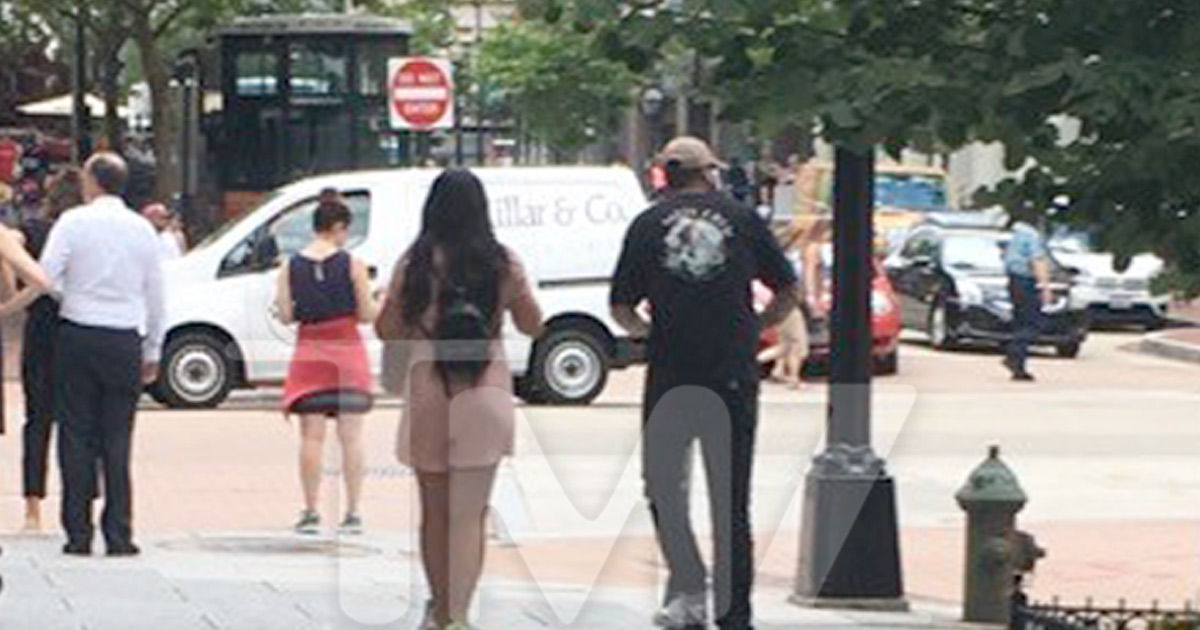 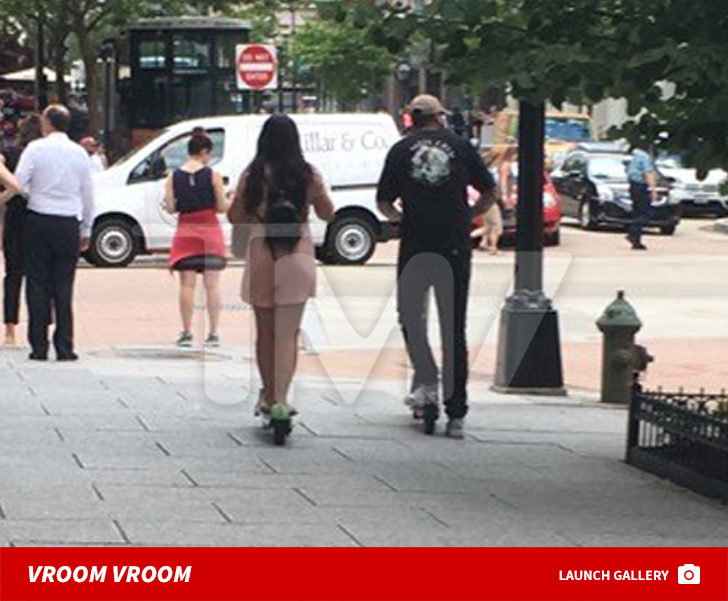 Jenelle Evans and David Eason are in the nation’s capital on business, but there’s NO gridlock for them — they’re dodging D.C. traffic, and having fun while they’re at it … on scooters.

Sources close to Jenelle tell TMZ … the couple’s spending some time in Washington D.C. because she’s attending meetings about her upcoming cosmetics line. She’s meeting with potential distributors — the launch is set for August — and Thursday, David was clearly along for the ride.

The duo was cruising around on rented electric scooters near the National Mall with David leading the way.

Jenelle and David’s D.C. excursion’s probably a little easier to pull off than normal, because they still don’t have their 3 children … as they continue fighting to regain custody. This is the first time we’ve seen them in public someplace other than the North Carolina courthouse where they’ve had court-monitored visits with the kids.

As you know … the couple’s custody issues began last month after David shot and killed the family dog. Since then we’ve learned police have been going to their home with alarming frequency.

TMZ broke the story … there were 25 emergency calls to their home over the course of a year — something that certainly can’t help their child custody case.

We don’t know how Jenelle’s biz meetings went, but she could use a win.